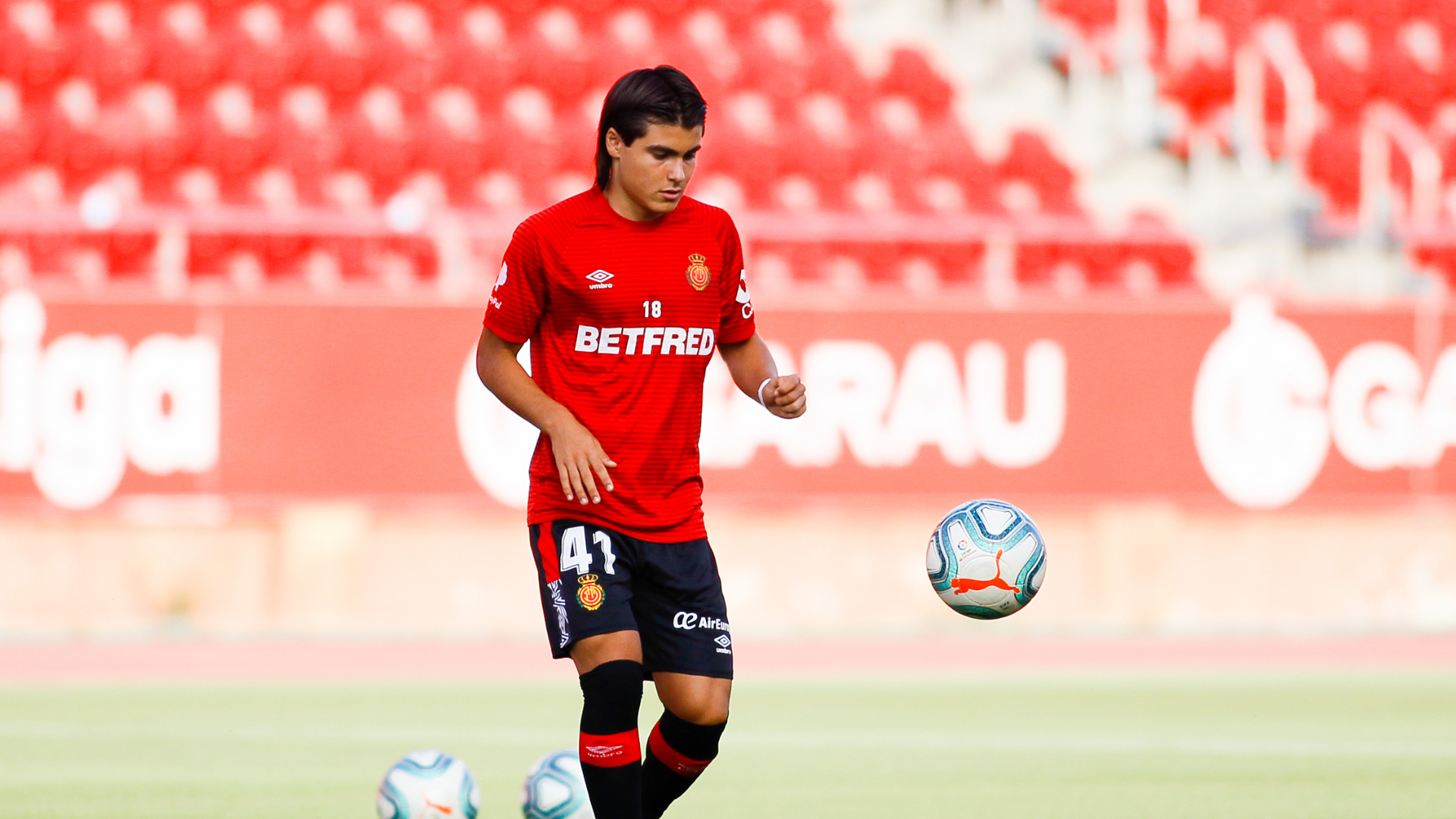 Romero, 15, became the youngest player to feature in La Liga when he came off the bench against Real Madrid last month.

The Argentina youth international has been compared to Messi, but the attacker said that made him uncomfortable.

“It bothers me because there is only one Messi,” Romero told Fox Sports.

“I want to make a name for myself in football as Luka Romero.”

Romero is eligible to play international football for Argentina, Mexico and Spain.

But Romero knows who he wants to represent, saying: “I can choose, but if Argentina still loves me, I will continue playing there.

“If possible, I want to play for the Argentina national team.”

At the age of 15 years and 219 days, Romero was used as an 83rd-minute substitute Mallorca in their 2-0 defeat in the Spanish capital in June.

By coming on to replace midfielder Iddrisu Baba on Wednesday, Romero broke a record set in 1939 by Francisco Bao Rodriguez, known as Sanson, who made his league debut for Celta Vigo aged 15 years and 255 days.

Romero has been dubbed the ‘Mexican Messi’ in the Spanish media, having been born in the North American country and blessed with rare talent, although he has represented Argentina at youth level.

Mallorca coach Vicente Moreno was impressed by Romero’s attitude and said the youngster was excited about making his bow.

“The most important thing is that he’s there because he deserves to be.”

Quoted on Mallorca’s website, Moreno added: “Before I walked in, I put my hand on his chest and he was going three thousand miles an hour.

“He’s done very well and he’s been very aggressive. If we’re give him that stimuli, I’m sure he’s going to grow.”

In 2011, Romero had a trial with Barcelona as a six-year-old but could not sign with the Catalan club because he was under 10 years old and didn’t live in the area.

Four years later, he signed an eight-year youth contract with Mallorca at the age of 10.