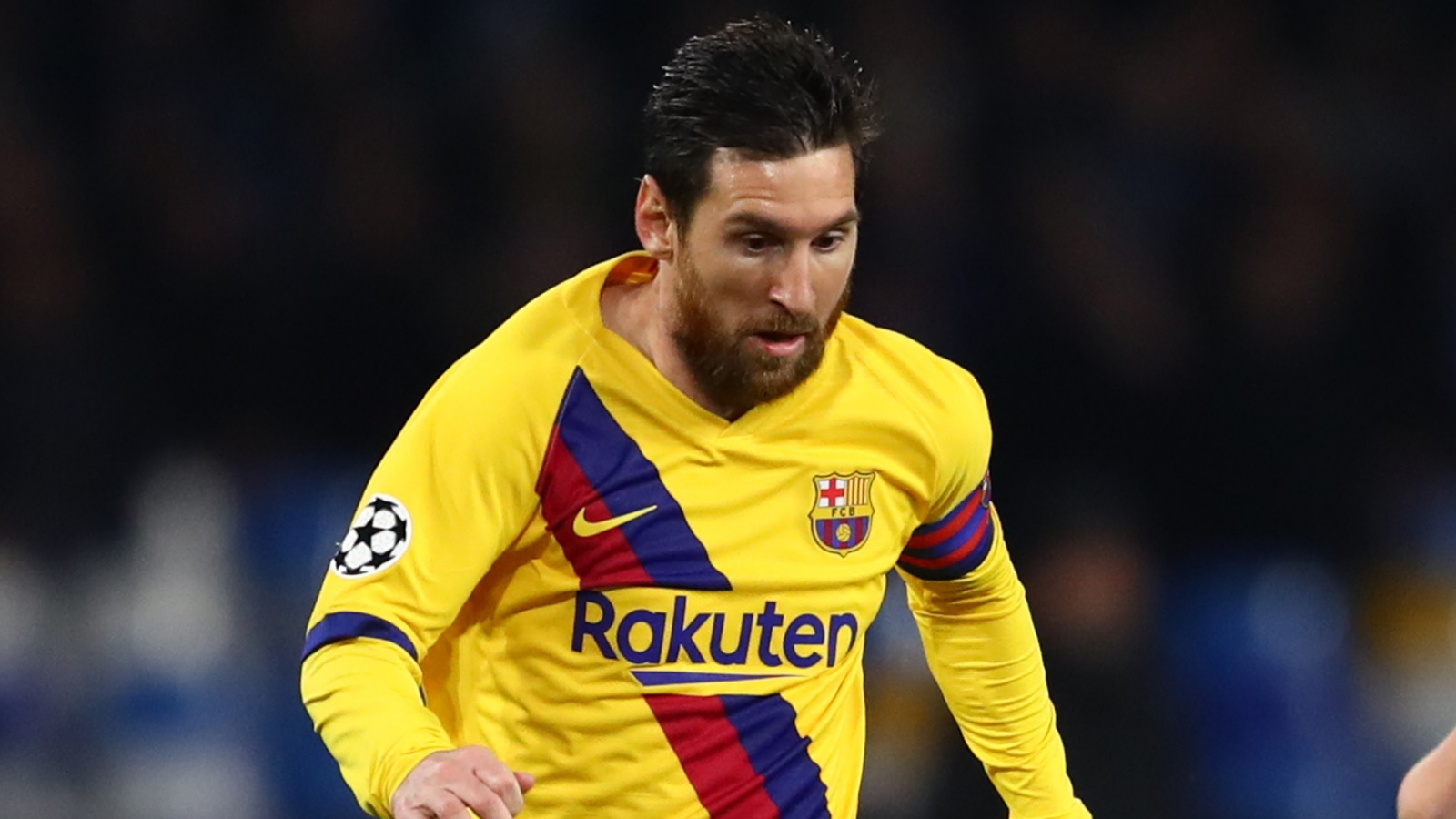 After a double against Deportivo Alaves, the Argentina international finished the league season with 25 goals

Lionel Messi secured a record seventh Pichichi award after the Barcelona star finished the 2019-20 season as the leading scorer in La Liga.

The Argentinian equalled Athletic Bilbao great Telmo Zarra’s record of six awards last season, but he is now out on his own after another superb campaign in front of goal.

His double in the final-day 5-0 rout of Deportivo Alaves took him to 25 goals in 33 appearances, while his cross to Ansu Fati for the opening goal saw him set a new record for most assists in a single La Liga campaign, breaking the previous best set by former team-mate Xavi.

It was not enough to guide Barca to a third consecutive title, however, with Real Madrid pulling away in the final weeks to seal top spot.

“I always say that the awards and individual goals are secondary,” Messi said when asked about winning the award.

“It is true that it could have been taken as an important achievement for being the seventh Pichichi, but I would have liked it to come accompanied by the league title.”

Madrid striker Karim Benzema was four goals behind in the race for the award with 21, while Villarreal‘s Gerard Moreno was third with 18 goals, two ahead of Messi’s Barca team-mate Luis Suarez.

The Catalan side will turn their attention to the Champions League next, as they face Napoli in the second leg of their last-16 tie on August 8. The first leg ended in a 1-1.

“We need some peace of mind, which hopefully we will get with this little break between competitions,” Messi told reporters when asked about preparations for the return to European competition.

“As I said the other day, it’ll give us the chance to clear our minds a little. “We’ve said what needed to be said, we have been self-critical with ourselves. Nothing more needs to be said, now we just have to show it out there on the pitch.”

2020-07-20
admin
Share
Previous Frank Lampard: Chelsea have ‘more to come’ and will close the gap
Next Real Madrid can disconnect and relax before Champions League fight begins against Man City – Zidane