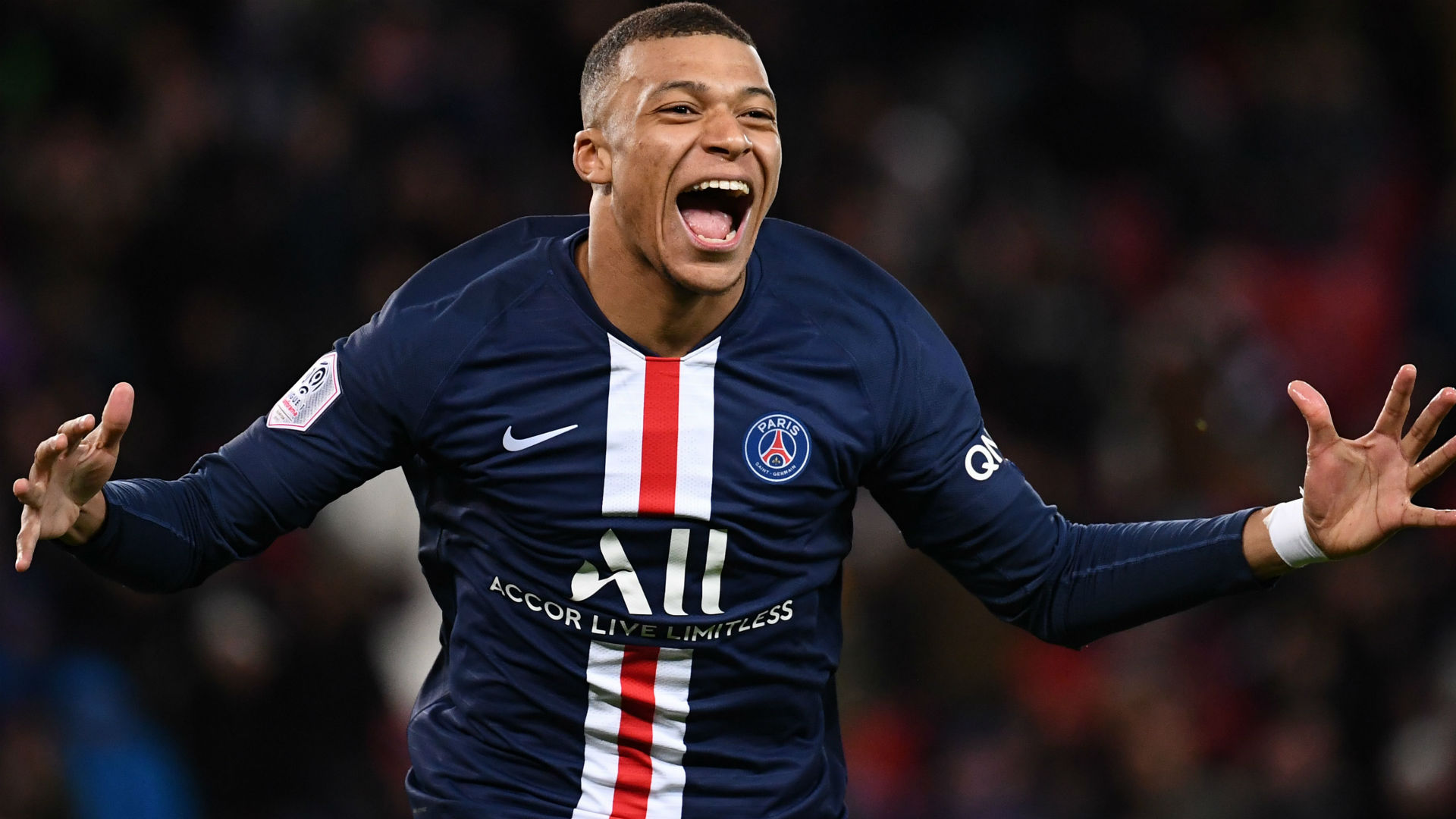 Kylian Mbappe hit out at all of those that talk down the quality of Ligue 1, dismissing the typical “Farmer’s League” criticism in the wake of Lyon‘s stunning win over Manchester City.

Lyon shocked the Premier League powerhouses on Saturday, earning a 3-1 win that will send the Ligue 1 side into the Champions League semi-finals.

The French side opened the scoring in the first half through Maxwel Cornet, with Lyon hitting City on the counter to take the lead.

Kevin De Bruyne levelled the scoreline with a first-time finish in the 68th minute to seemingly get City back into the match, but Pep Guardiola’s team were undone by two late goals from Moussa Dembele.

The French forward beat the City backline for his first goal, sliding a shot between Ederson’s legs in the 79th minute.

Then, after a shocking Raheem Sterling miss, Lyon went back the other way following a giveaway in midfield, with Dembele tapping home after Ederson spilt Houssem Aouar’s shot back into the centre of the box.

Mbappe quickly took to Twitter to congratulate Paris Saint-Germain‘s Ligue 1 rivals while also aiming a jibe at those that repeatedly talk down about the French league.

The PSG star restated the common “Farmer’s League” insult alongside a clown emoji before saluting Lyon with several clap emojis for good measure.

Lyon’s Twitter account also hopped in on the fun with a tweet of their own, adding “No farmers here” with a winking emoji as they celebrated their triumph.

Now, Lyon, who finished seventh in Ligue 1, will look ahead to a semi-final clash with Bayern Munich, with the German champions riding high after an 8-2 demolition of Barcelona.

Lyon and Bayern will meet in the semi-final on Wednesday, with the former having already taken down Juventus and, now, City in the knockout rounds.

The winner of that match will take on either Mbappe’s PSG or RB Leipzig in the Champions League final, which is set for August 23.

PSG came from behind to take down Atalanta in their quarter-final clash, with the injured Mbappe coming on in the second half as the French champions scored two goals through Marquinhos and Eric Maxim Choupo-Moting in the game’s waning moments to knock out the Italian underdogs.

RB Leipzig, meanwhile, sealed a late win of their own against Atletico Madrid, with Tyler Adams scoring with just minutes remaining to book their semi-final spot.