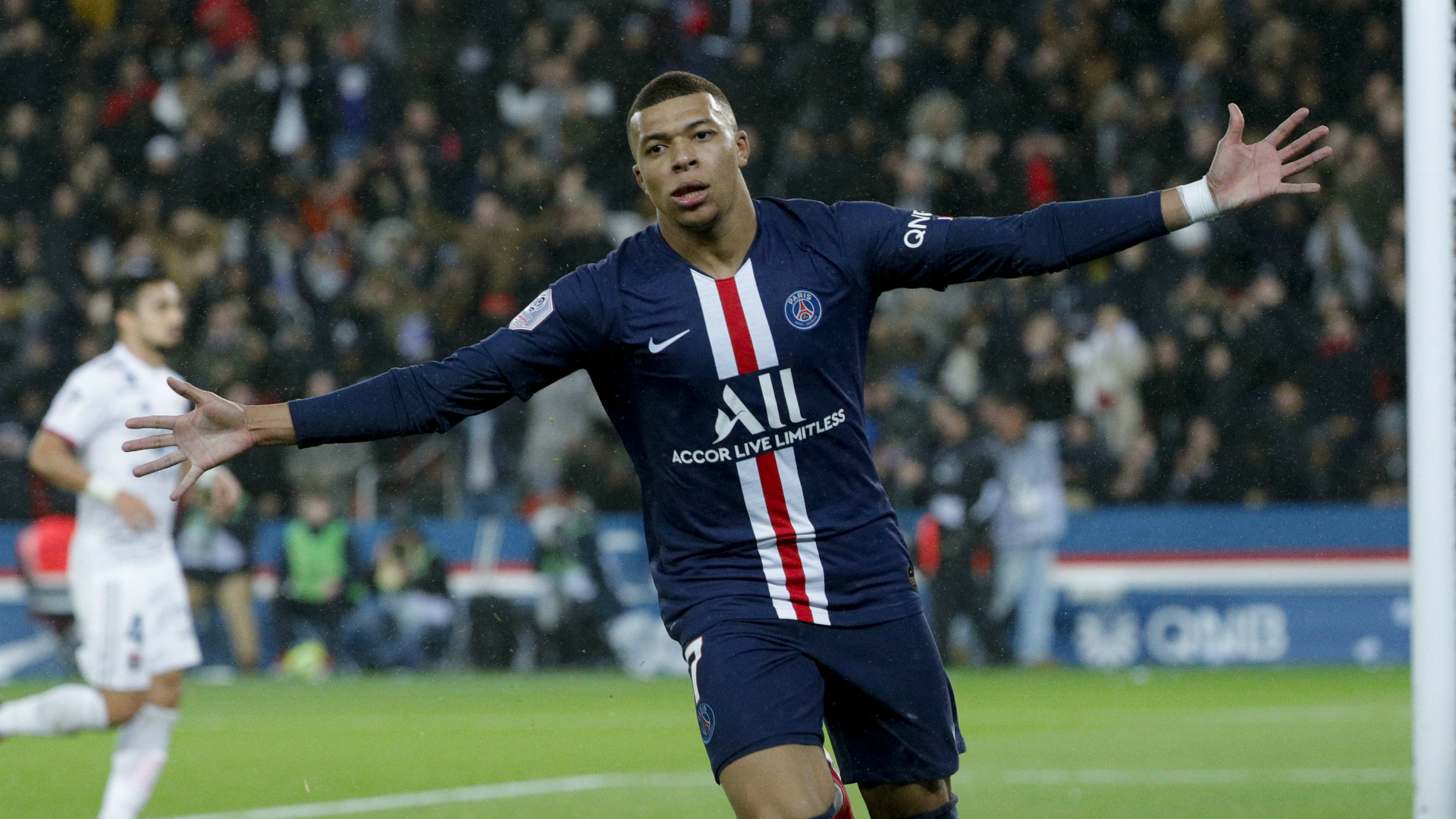 Paris Saint-Germain forward Kylian Mbappe has been revealed as the global cover star for FIFA 21.

The France international replaces Real Madrid star Eden Hazard, who was on the cover for the standard edition of the previous title in the series.

Mbappe described it as a “dream come true”, while creators EA Sports proclaimed the 21-year-old World Cup winner “the leader of the next generation”.

“Being on the cover of FIFA is a dream come true,” he said to the game company’s website.

“From my time at Bondy to Clairefontaine to the World Cup, this marks another big milestone.

“I’ve been playing this game since I was a kid and I am honoured to represent a whole new generation of footballers and be in the same group as many other amazing footballers who I now share this honour with.”

The game is scheduled to be released in October.

Mbappe scored 18 goals in 20 appearances in Ligue 1 in 2019-20 before the season was ended early due to the coronavirus pandemic, with PSG crowned champions on a points-per-game basis.

He has consistently been linked to a move away from the French capital, with Real Madrid and Liverpool said to be courting him, but the attacker has said he planned to be at PSG for the 2020-21 season “no matter what”.

“I’m here. I am in the project for a fourth year,” Mbappe said in an interview with beIN Sports after a 4-0 friendly win over Celtic on Tuesday.

“The 50th year of the club is an important year for the club, the supporters, everyone, so I will be there no matter what.

“I will try to bring back trophies with the team and give the best of myself.”

Thomas Tuchel’s team face Saint-Etienne in the Coupe de France final on Friday and Lyon in the Coupe de la Ligue showpiece a week later. They will then take on Atalanta in the Champions League quarter-finals in Lisbon on August 12.