Mazingiza: Simba SC CEO exits the club after less than a year 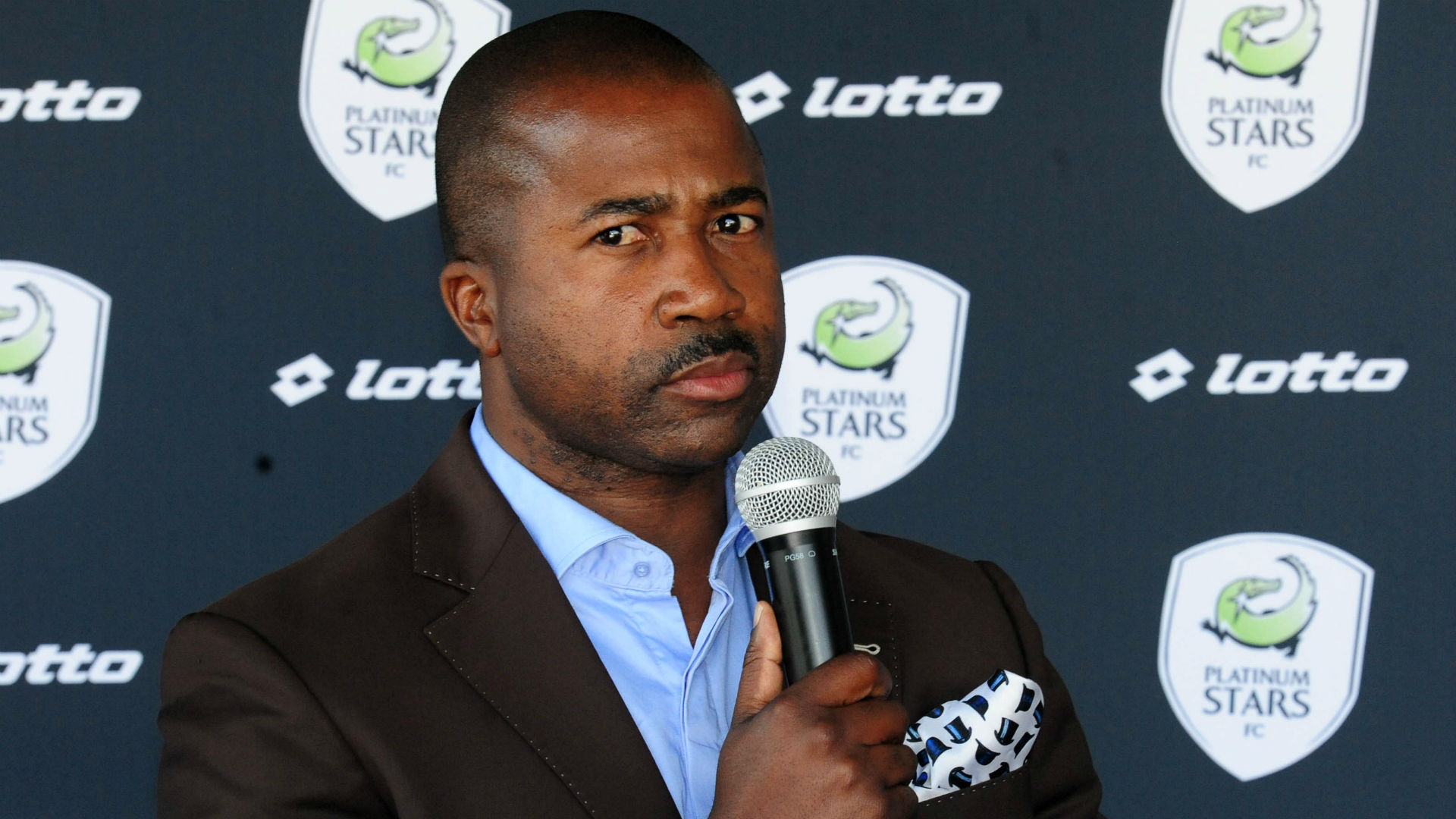 The administrator has been reportedly under immense pressure for player tapping regarding the signing of Bernard Morrison of Yanga SC. The official has taken to Twitter to announce his resignation from Wekundu wa Msimbazi.

“A special thank you message to Simba SC leadership for providing me the opportunity to lead this great club,” Mazingiza tweeted on Sunday afternoon.

“I, regrettably, have tendered my resignation from the club with immediate effect. Within a short space of time, a lot has been achieved.

A special thank you message to @SimbaSCTanzania leadership for providing me the opportunity to lead this great club. I regrettably have tendered my resignation from the club with immediate effect. Within a short space of time , a lot has been achieved. Asanteni Sana wana Simba.

Ghanaian Morrison was still contracted to Yanga when Simba signed him without following due process, a move that has been bitterly contested by the former.

Mazingiza is an experienced football administrator having worked for Pirates between 2011 and 2013.

The former Platinum Stars general manager was in charge of the Buccaneers’ administration as the club clinched the 2011/12 PSL title.

He left the Soweto giants for now-defunct Platinum Stars in 2013 where he also enjoyed success.

Dikwena clinched the MTN8 and Telkom Knockout Cup before Mazingiza left the club in September 2017.

Prior to joining Pirates, Mazingiza worked at Bay United and the University of Pretoria.

During his reign, Simba failed to go past the initial stage of the Caf Champions League as opposed to the previous season when they went all the way to the quarter-finals of the competition.

They turned their focus to domestic football where they started by winning the Community Shield by defeating former FA Cup winners Azam FC 4-2.

Wekundu wa Msimbazi went on to clinch their third Tanzania Mainland League title in as many seasons with six games to spare.

In this period, they also qualified for the FA Cup final where they defeated Namungo 2-1 to be crowned. John Bocco and Clatous Chama were on target for Simba with Charles Manyama scoring a consolation for Namungo.

Simba will represent Tanzania in the Caf Champions League next season.