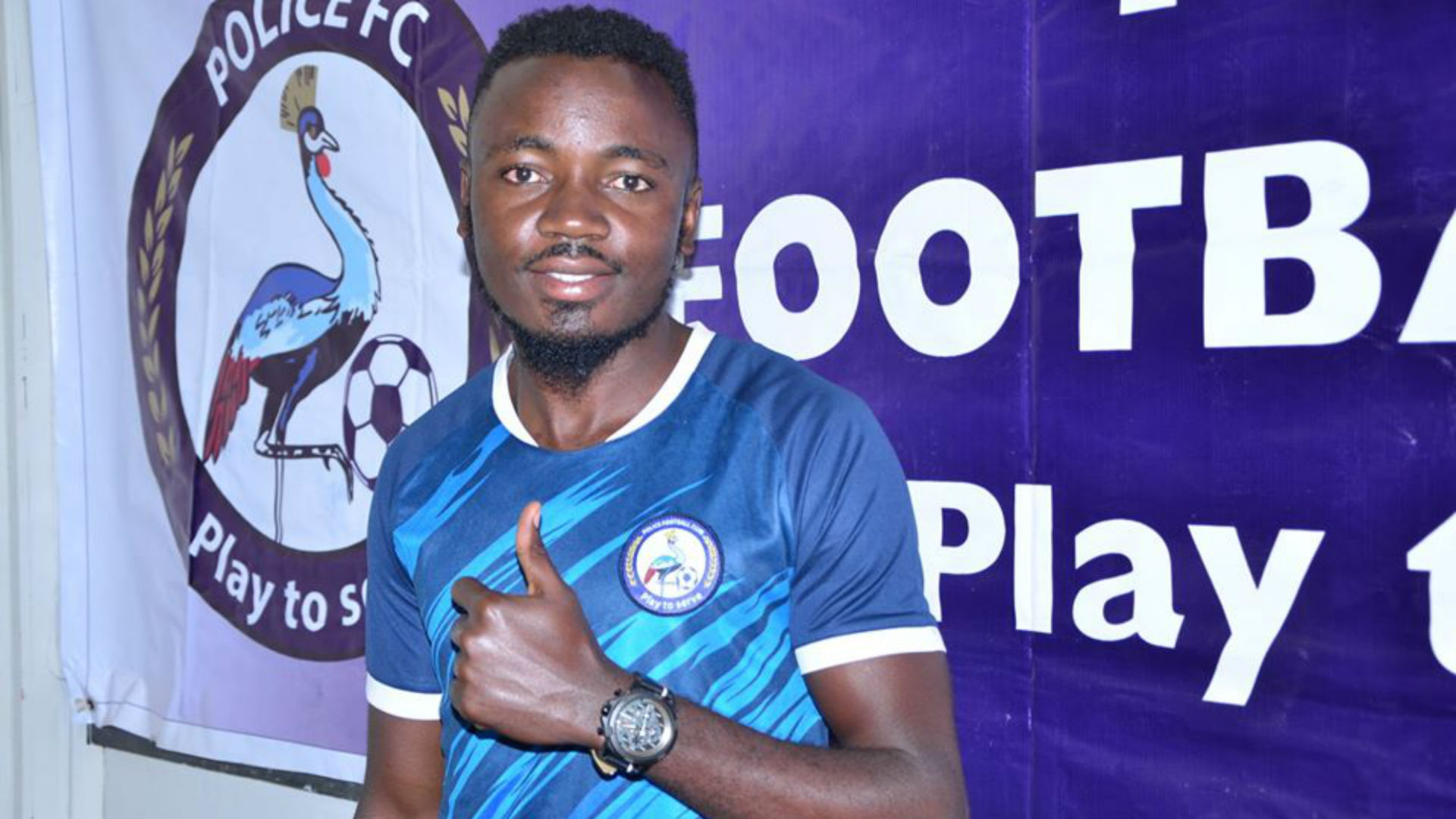 The right-footed Mawejje is joining ‘the Cops’ a few weeks after the club also signed veteran Uganda Cranes midfielder Tony Mawejje on a two-year contract.

Mawejje, who has also featured for former champions KCCA FC, SC Villa, and Wakiso Giants, has also penned a two-year deal to sign for the ambitious club, who have promised to go for titles in the coming season.

On signing the deal, Muwadda told the club’s social media pages: “I feel good to have joined Police as it will improve on my career development. I’m ready to do my best, compete favourably, and achieve the club’s objectives.

“As a winger, I will focus on goals and creating opportunities with my teammates as we target on playing for the national team and professional football.”

Police CEO Fahad Lumu, who was present during the signing ceremony, said: “Muwadda is an experienced and talented player, he comes with a winning mentality and experience needed in a team.

“We hope to get the best out of him since he has proven his ability at various stages and we would like to welcome him to “the Cops’ Family.”

Police chairman Asan Kasingye has stated they will make sure they leave a mark in the league come the new season.

“We no longer just want to compete; we need to win trophies. We are former champions and it’s time to think big,” Kasingye told reporters.

Kasingye added it was the right time for the team to secure sponsors because Police are a big organisation and many people want to be a part of it.

2020-08-08
admin
Share
Previous England women: Phil Neville successor could be appointed next week
Next Hudson-Odoi will want to prove a point against Bayern – Rudiger