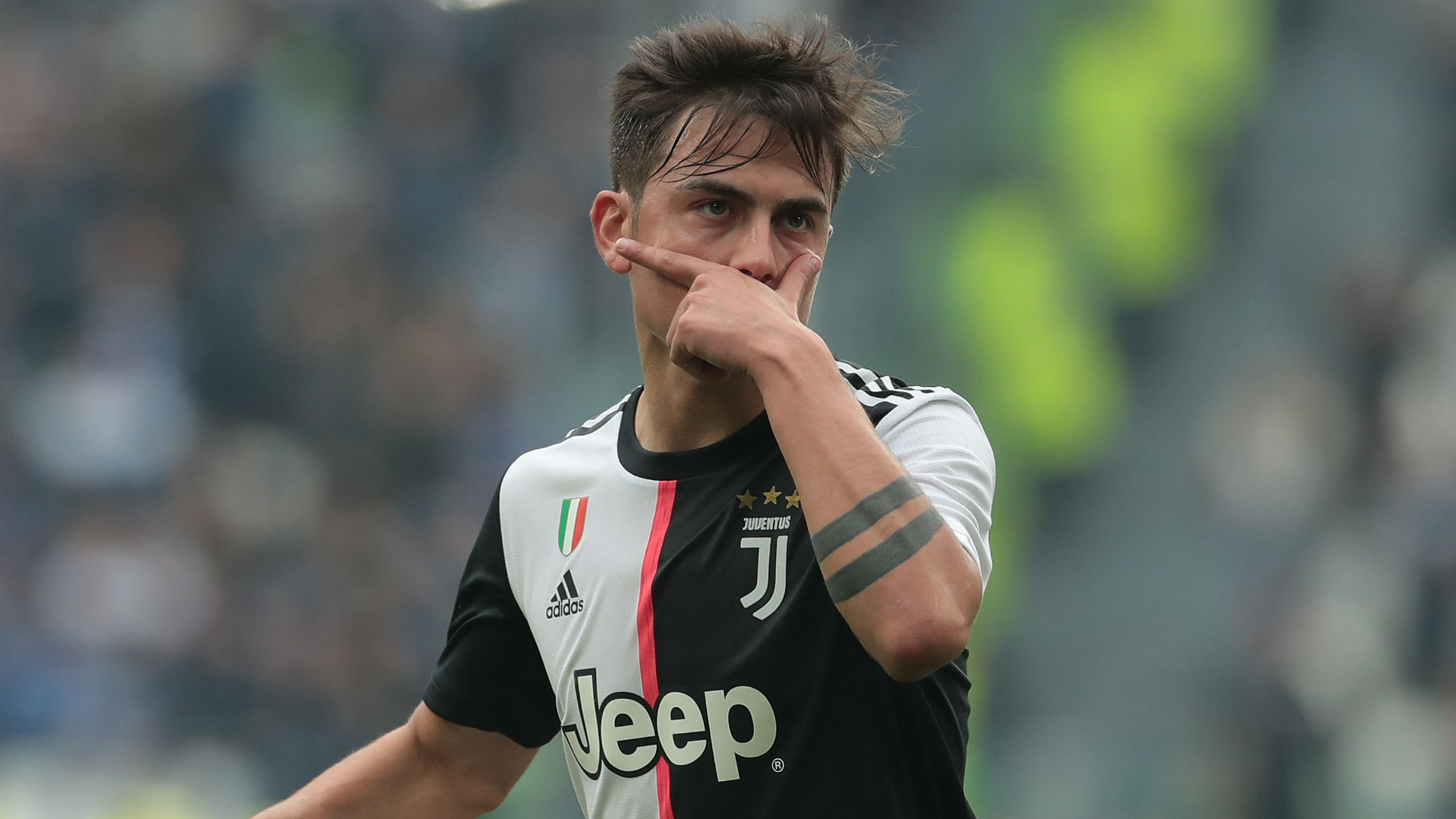 Juan Mata has hailed “inspirational” Paulo Dybala after the Juventus star joined the Common Goal movement in a bid to tackle discrimination.

Dybala has become the first elite Argentine men’s player to sign up to the charity, which sees members commit at least 1% of their salary to a collective fund that invests in organisations dedicated to helping vulnerable children across the world.

The 26-year-old, who has just won his fifth Serie A title in a row, will lead a football-based project to try and eradicate the effects of violence, racism and discrimination in disadvantaged communities in Rwanda, Israel, Colombia, Argentina, India, Germany and Pakistan.

Mata, who was the first player to sign up to Common Goal in 2017, praised the work of the Juventus star, saying: “Paulo is one of the most talented and valuable players on the planet and is an incredible addition to Common Goal.

“The fact he is using winning the league title with Juventus to make a powerful statement on what success means to him as a person, is very inspiring. Paulo understands that football has a unique power to transform the world and we all need to work together to unleash its full potential.”

Common Goal has raised over €2 million for good-cause initiatives since it launched in 2017 and Dybala, who has scored 17 goals in the 2019-20 campaign, hopes he can use his platform to raise more money and also educate others.

“Winning the Scudetto for the fifth time consecutively is an amazing team achievement and I wanted to make sure that this success on the pitch is in harmony with my ambition as a person,” he said.

“This is not about me – in fact quite the opposite – this is about working together to tackle the challenges we face. I am committed to playing my part in helping to eradicate discrimination, and education is key.

“Common Goal is the simple and most effective platform that enables me to maximise my ambitions in terms of social impact, while still being able to focus on my football career, and the other philanthropic activities which are close to my heart.”