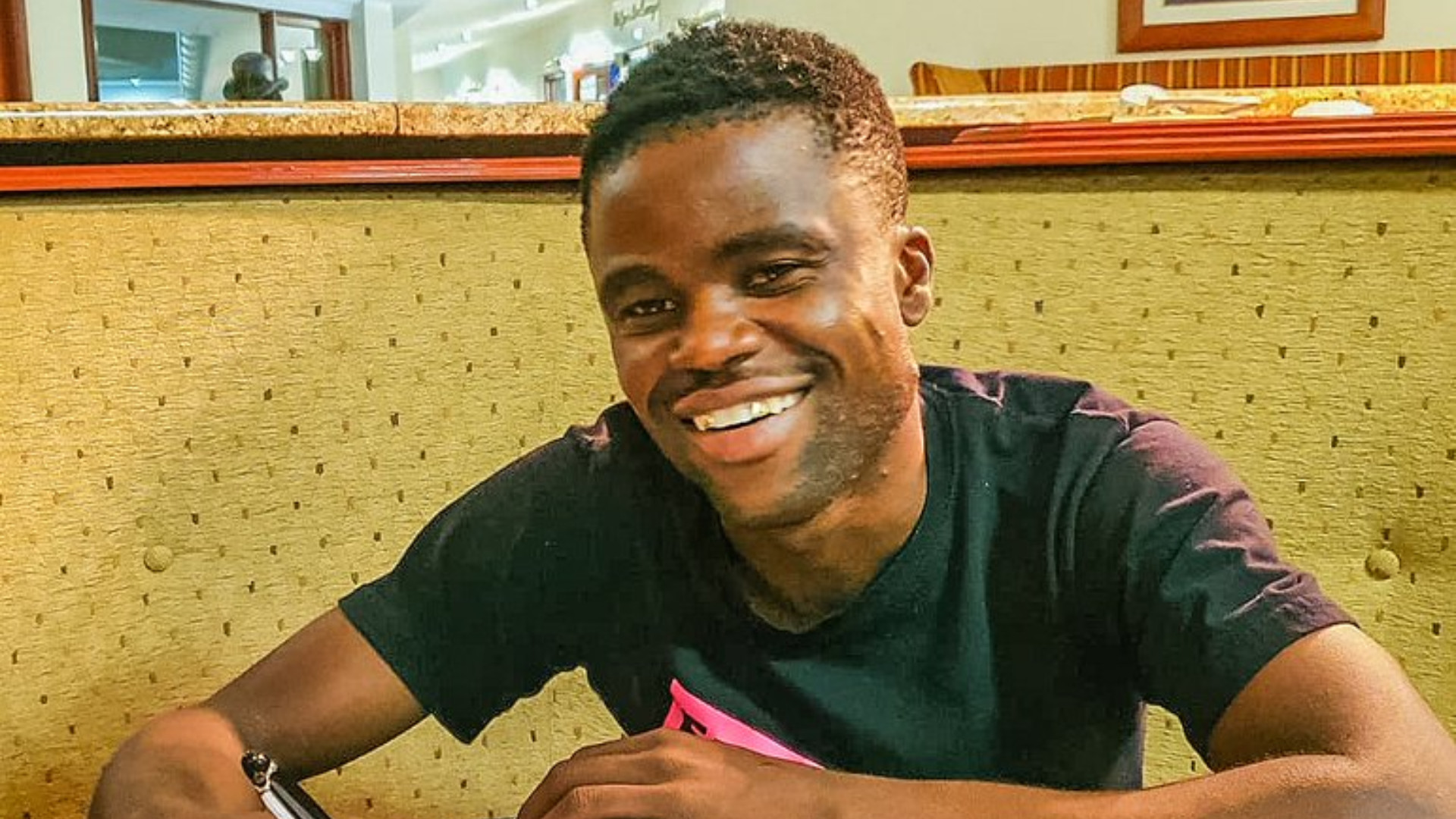 Former Mamelodi Sundowns winger Joel Masilela believes Lesedi Kapinga has a great chance to play and become a regular at Masandawana, only if he works hard.

‘Fire’ believes that the former Black Leopards midfielder is one of the top upcoming players in the Premier Soccer League (PSL) and that he can also grow under coach Pitso Mosimane.

On the other hand, Masilela says Mosimane cannot afford to sacrifice Sibusiso Vilakazi, Themba Zwane, or Gaston Sirino to accommodate the 25-year-old, but urges him to focus and get advice from the three attacking players.

“I think he’s a good player. I can say he’s one of the young and upcoming players. He has produced promising performances in the games that I have watched him play,” Masilela told Goal.

“I like the fact he’s still young and he will grow to be an asset at Sundowns. He’s a player that wants to grow and learn more and joining Sundowns will definitely develop him.

“You know it will take some time before he establishes himself after joining a big club like Sundowns. This is a big club, known in Africa and you know he will have to fight his way up to the top.

“This is a big club achievements wise and in terms of the quality on the field of play. However, he must not be carried away by the achievements of the club, but he needs to keep his mind on the job.

“He must work hard, adjust, and work hard, but he must also enjoy himself at Sundowns and learn as much as he can.”

Masilela explained that new players must earn their spots in the starting eleven with Sundowns having also signed Jody February, George Maluleka and Grant Margeman ahead of the 2020/21 season.

“No, there’s nobody that be taken out. In football, you don’t do that. You cannot say I will take this player out or play this one, but he must work very hard to find a place in the team,” he added.

“You never talk about taking Zwane or Vilakazi and Sirino out, it’s all about the competition at Sundowns and he [Kapinga] must be ready to fight for his place.

“Sundowns has top players and it’s good for this player to go there and grow, measure his progress at Sundowns. He will also get good coaching at Sundowns. As I said, he has age on his side.

“Sundowns don’t just buy players and he must not moan when he is not being selected, but he can also talk to the likes of Vilakazi, Sirino and Zwane to get to know and understand the culture of the club and how to do well in that role or position,” he explained.

“Sundowns is all about winning trophies and I don’t doubt his quality to play. He has a chance to play there and it’s all up to him now. Hard work and good social life will determine his success at Sundowns.”