Martinez: I’ll leave Arsenal if I don’t get more games 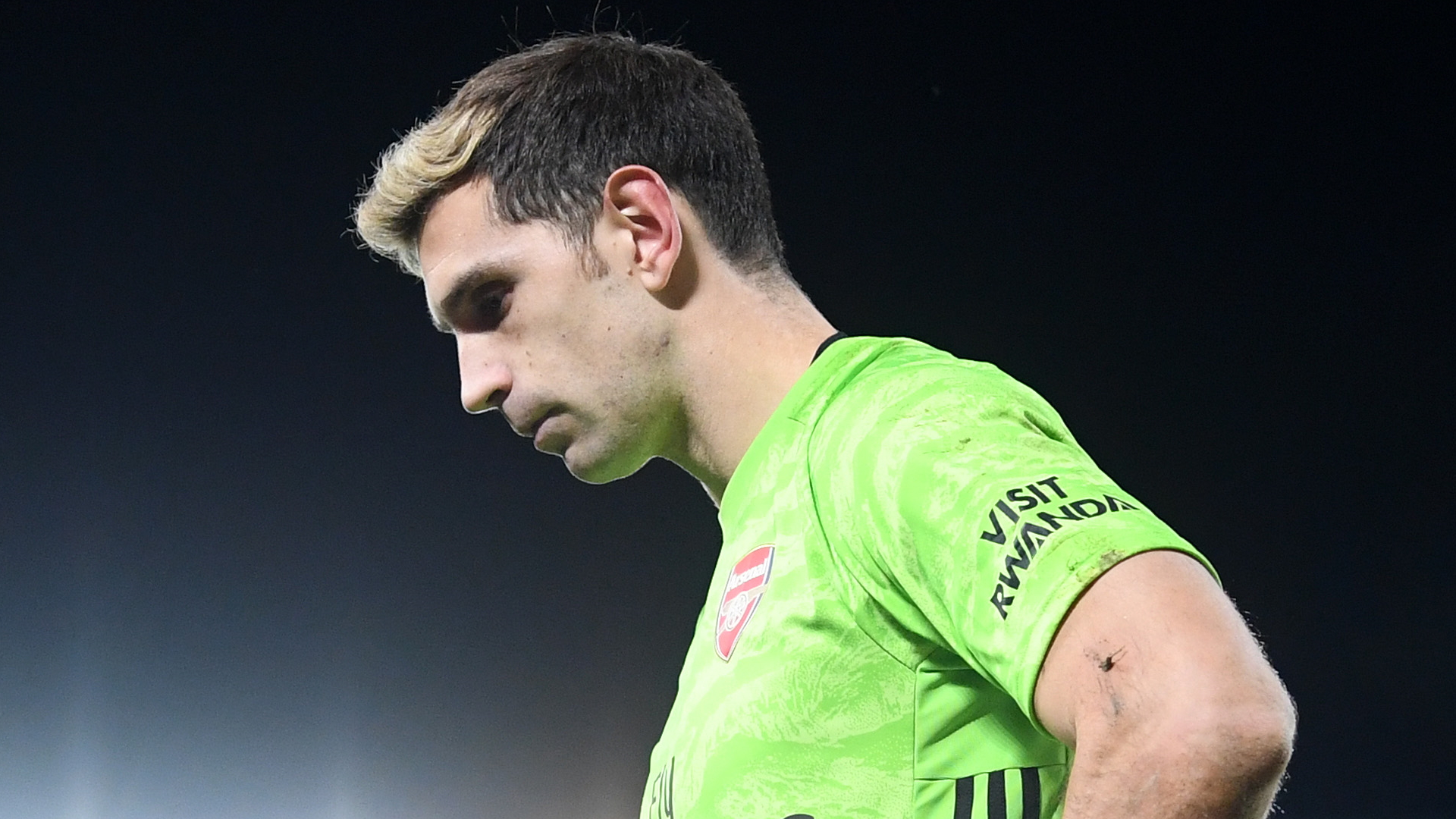 The Argentine shot-stopper wants to be given the No.1 jersey at Emirates Stadium after a strong finish to the season

Arsenal goalkeeper Emiliano Martinez has insisted that he will seek a move away from the club if he doesn’t get more games next season.

Martinez graduated to the Arsenal senior squad in 2012 after making his way through the youth ranks, before immediately being sent out on loan to Oxford United.

The Argentine went on to take in further loan spells at Sheffield Wednesday, Rotherham, Wolves, Getafe and Reading, with opportunities at Emirates Stadium at a premium under Arsene Wenger and his successor Unai Emery.

The 27-year-old returned to Arsenal after a six-month spell at Madejski Stadium last summer, and has again played second fiddle to Bernd Leno throughout the 2019-20 campaign.

However, current Gunners boss Mikel Arteta was forced to turn to Martinez when Leno picked up a serious knee injury during a defeat at Brighton on June 20.

Arsenal only lost two of their remaining 11 fixtures with the back-up shot-stopper filling in between the sticks, and he produced another fine display in an FA Cup final victory over Chelsea at the start of the month.

Martinez was overcome with emotion after the final whistle, having finally established himself as a key member of the first team after 10 years on the fringes of the action.

The Gunners are reportedly ready to reward the in-form keeper with a new contract, but he wants guarantees over his position before committing his future to the club.

Martinez is determined to wrestle the number one jersey away from Leno permanently in order to increase his chances of becoming Argentine’s first choice netminder at international level, and will not hesitate to leave Emirates Stadium if he loses his place next term.

“I have shown the club that I can play for them and when I return next season I need to have more games,” the Gunners star told Argentine radio station Continental.

“That is the only way I will stay at Arsenal. My target is to consolidate my place with Arsenal and to reach the Argentinian national team as number one.

“I won’t stop until I get that and if I don’t play for Arsenal, then clearly I would move on.”