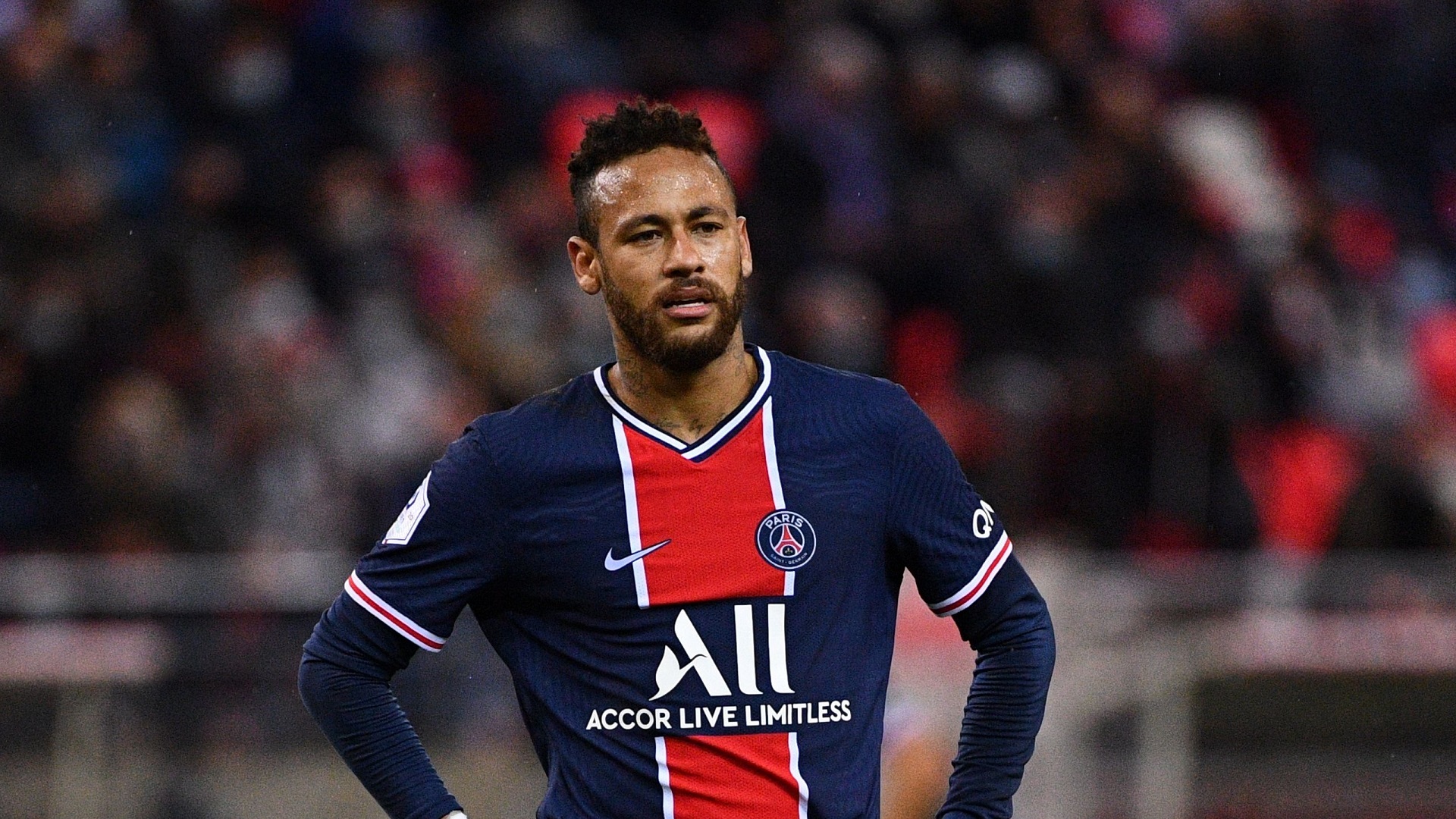 Paris Saint-Germain lost a fiery clash against Marseille 1-0 in September with five players sent off in a dramatic conclusion that saw Neymar leave the field and accuse Alvaro Gonzalez of racism.

Neymar was himself then alleged to have made a racist remark towards Sakai but the LFP have ultimately decided against sanctioning either him or Gonzalez due to a lack of evidence.

Sakai has now broken his silence on the incident and stressed that he wasn’t subjected to any such remark from PSG’s star attacker.

“The last 2 weeks were difficult, but I am happy to hear that the two players in question were not punished this time,” Sakai posted on Instagram.

“Nobody said anything discriminating to me. We just had a little argument in a match that suddenly got a little emotional.

“Now everything’s finished the only important thing is that Marseille won the match. From next time, I will again do my best to offer you an exciting OM vs PSG derby!﻿”

While Neymar took to social media after the game to accuse Gonzalez of racism, the defender and Marseille have always stressed their innocence.

“Olympique de Marseille are satisfied with the decision of the disciplinary committee,” a club statement read after Gonzalez avoided any punishment for the accusations.

“Alvaro Gonzalez is not racist, any accusation against him on this subject is unfair and unfounded. Olympique de Marseille is and will remain the club of anti-racism.”

In handing down their decision, the LFP stated: “After examining the case, hearing the players and representatives of the clubs, the Commission notes that it does not have sufficient convincing evidence to allow it to establish the materiality of the facts of statements of a discriminatory nature by Alvaro Gonzalez at the against Neymar during the meeting, nor against Neymar towards Alvaro Gonzalez.”

Marquinhos has also since stressed Neymar himself would never use racist language.

“I know Neymar, he is a person that never uses racist insults,” the centre-back explained to Le Parisien when asked about the accusations.

“It is hard to say, because I was not on the pitch or close by and I have not seen the footage. But for anyone who knows Neymar, he never jokes around with words like that, and I believe he didn’t do it.”