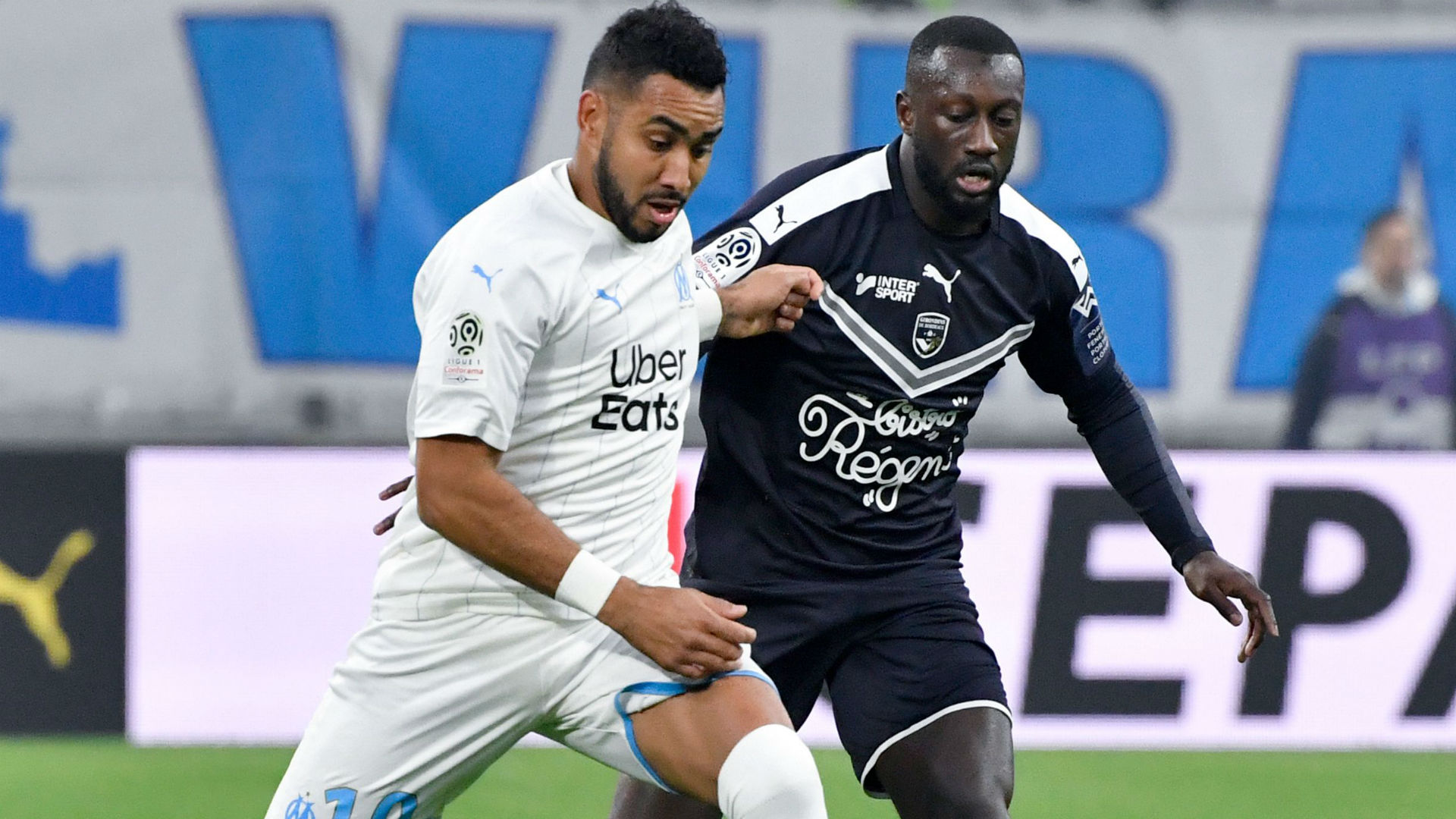 Just three days prior to the 2020-21 top-flight campaign beginning in France, Les Olympiens have confirmed a trio of COVID-19 cases

The Ligue 1 club revealed on Sunday that three individuals within their “professional workforce” had been detected as potentially having Covid-19.

Their communication at the time indicated the club was seeking confirmation regarding these cases and follow-up tests on Monday all came back positive.

These results take the French outfit’s total positive cases up to four in the past week, with the club subsequently announcing the transfer of all relevant information to the LFP.

Marseille’s administration team delivered a message to supporters via Twitter on Tuesday, which reads: “Following the tests carried out on Monday, no new cases of COVID19 were revealed, but Sunday’s 3 suspected cases have been confirmed.”

🔵 Following the tests carried out on Monday, no new cases of #COVID19 were revealed, but Sunday’s 3 suspected cases have been confirmed.

The Club has sent all the details to the @LFPfr. pic.twitter.com/WjYdI6dQIG

Les Olympiens were due to kick off the 2020-21 Ligue 1 campaign this Friday at home to Saint-Etienne – but French football authorities have now confirmed that the fixture has been called off.

An official statement released by Ligue 1 reads: “In view of the medical results transmitted by Olympique de Marseille on Tuesday, August 18, the national COVID commission indicates to the LFP Competitions Commission that the virus is circulating within the Marseille club and proposes the postponement of the match.”

The match will now be rescheduled to take place on either Wednesday 16 or Thursday 17 September, subject to further medical evaluations.

Friday’s contest would have been the first Ligue 1 contest since early March, when French authorities suspended action due to the coronavirus – with the competition then officially ended prematurely on April 28.

PSG were subsequently crowned champions for a third successive year, while Marseille secured a runners’ up spot and automatic Champions League qualification.

2020-08-18
admin
Share
Previous Bruno Fernandes sets out ‘many titles’ target at Man Utd after suffering semi-final heartache
Next ‘I was playing Ronaldo on FIFA, then in real life!’ – Spurs star Tanganga reflects on meetings with CR7 & Mane