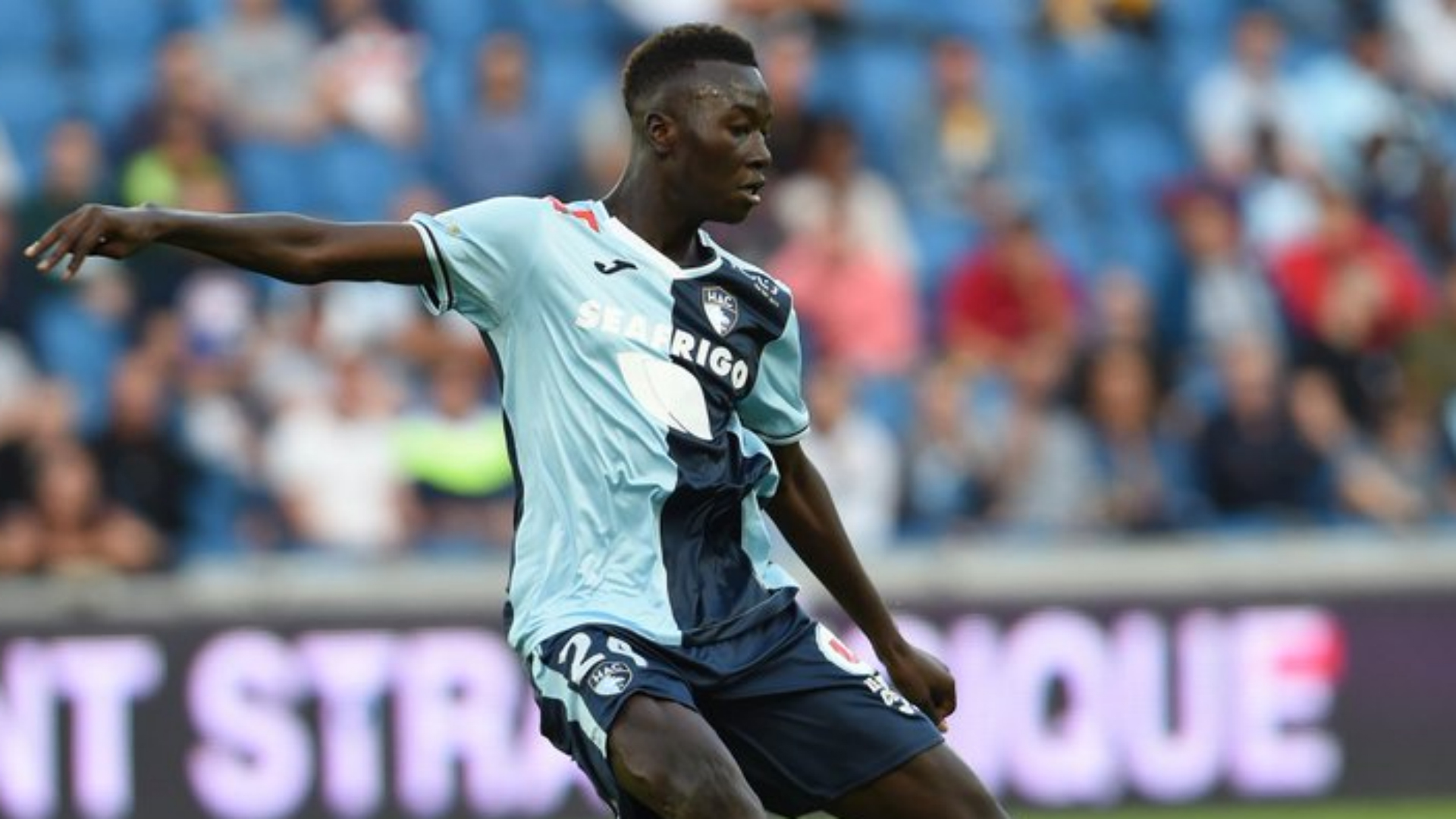 Marseille manager Andre Villas-Boas has admitted he is still looking to strengthen his squad having already purchased Pape Gueye.

The 21-year-old Franco-Senegalese midfielder was snapped on a free transfer in July after his contract at Ligue 2 side Le Harve had expired.

He had initially signed for relegated-Premier League club Watford but called the deal off due to irregularities in his contract.

He is gradually integrating himself with the club and has played in four pre-season friendlies, three of them ending in victories and the other a loss to 30-time German champions Bayern Munich.

“Obviously I would like investments, but it will not happen like that and we continue our work,” Villas-Boas told BeIN Sports.

“The goal is at least to stay with the same workforce, which is now expanded with the arrival of Balerdi and Pape [Gueye]. Dario [Benedetto] is missing an option and [Jordan] Amavi an option.

“We can look for loans or free players, in the event that we do not sell. According to what has been communicated, we will be obliged to have sales, so we wait for that moment. We don’t have any offers yet. It was already like that last year, but we make do with it.”

Marseille’s last friendly game was far from convincing as they were only able to claim a 1-0 win over Nimes Olympique on Sunday. They will have one more warm-up game against German club VfB Stuttgart on Friday before the Ligue 1 season commences on August 23 where they host Saint-Etienne at the Stade Velodrome.

The Phoenicians finished second behind Paris Saint-Germain during the previous campaign which was called off at matchday 28 because of the coronavirus pandemic. It gives Marseille an automatic berth in the Champions League which they will be competing in for the first time since 2013 and Gueye previously stated he was excited about it.

“It’s a dream to be in a team that plays in the Champions League. They did a good job last year and I followed almost every game,” he said on the official Marseille YouTube Channel.

“It’s a dream in addition to playing for Olympique de Marseille, at the Stade Velodrome where I never had the chance to play. They told me about it and it’s a dream.”