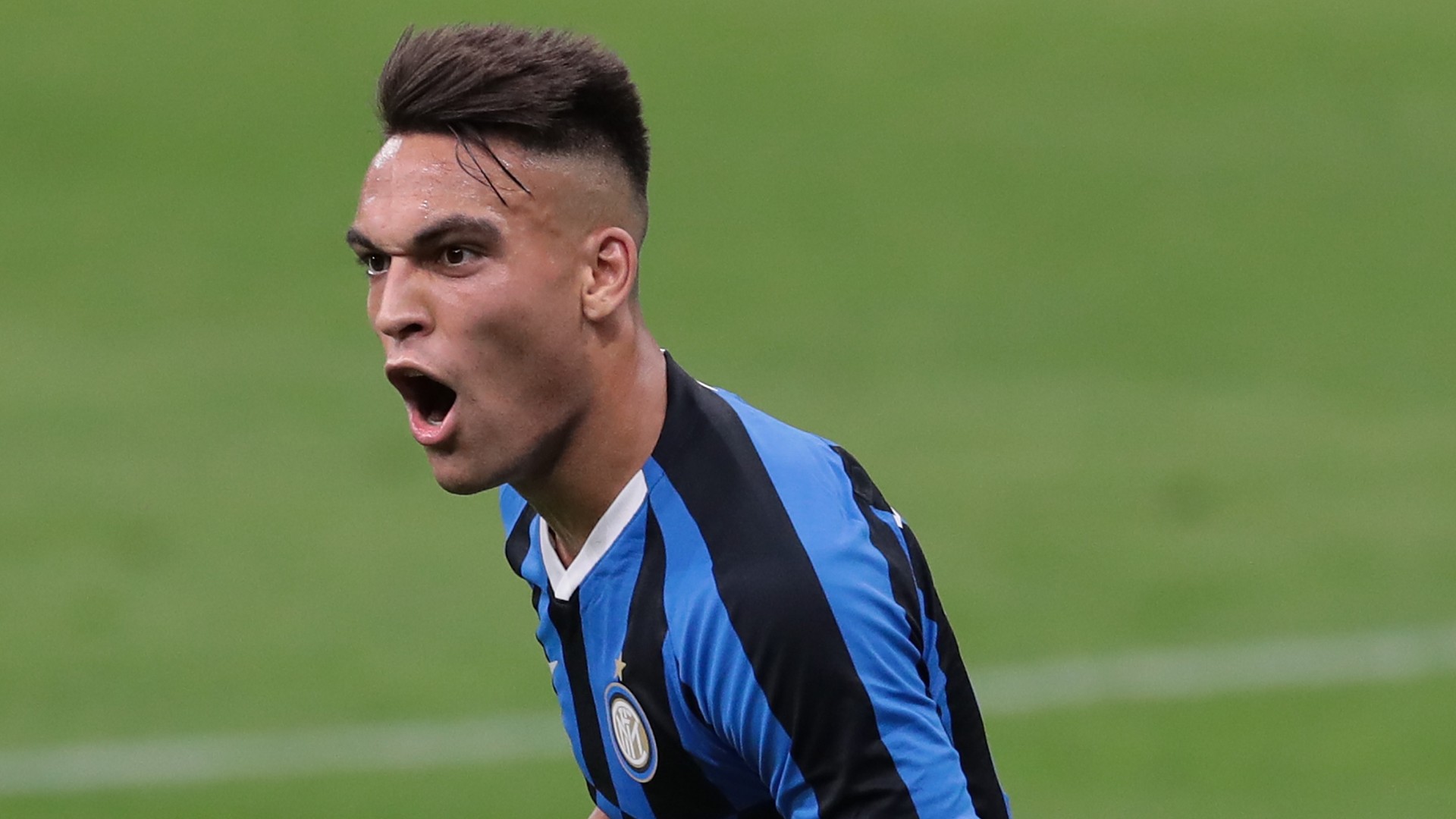 Inter chief executive Giuseppe Marotta said the Nerazzurri are in talks with Barcelona target Lautaro Martinez regarding a new deal.

Martinez has been tipped to leave Inter for La Liga giants Barca at the end of the season, though the Italian side have regularly insisted they have no plans to sell the star forward.

Barcelona have long been linked with a deal for Martinez, who the club reportedly see as Luis Suarez’s long-term success.

However, amid the coronavirus pandemic, the potential transfer faces a bit of uncertainty, as Barca have stated they will not make a move for the Inter star until their season in finished.

The 22-year-old – whose €111 million (£98.8m/$128.5m) release clause expired earlier this month – has scored 18 goals this season but he has struggled with just two goals since the Serie A‘s restart in June.

Marotta was asked about Martinez and loanee Alexis Sanchez prior to Wednesday’s goalless draw at home to Fiorentina in Milan.

Martinez started on the bench, while in-form Sanchez partnered Romelu Lukaku up front, with Inter CEO Marotta telling Sky Sport Italia: “We have had some contact with Manchester United to understand if we can extend his [Sanchez] stay after the Europa League play-off with Getafe.

“We are discussing contract renewals with many players, above all the younger ones who we want to work with for a long time, and that includes Lautaro.

“We’re doing it calmly, without rush, as there is a rapport of trust. He is happy to wear this jersey and at the opportune moment we will evaluate his future.”

Inter came up against rumoured target Federico Chiesa, who was introduced off the bench for Fiorentina with 15 minutes remaining midweek.

Italy international Chiesa has been linked to Inter as well as Juventus and clubs in the Premier League.

“I can assure you there have certainly not been any approaches or negotiations. We respect Fiorentina and the player.”

Inter sit third in Serie A with three games remaining, one point behind Atalanta and seven points behind league-leaders Juventus.

Next up for Martinez, Sanchez and Inter is a visit to Genoa before matches against Napoli and Atalanta to end the Serie A season.