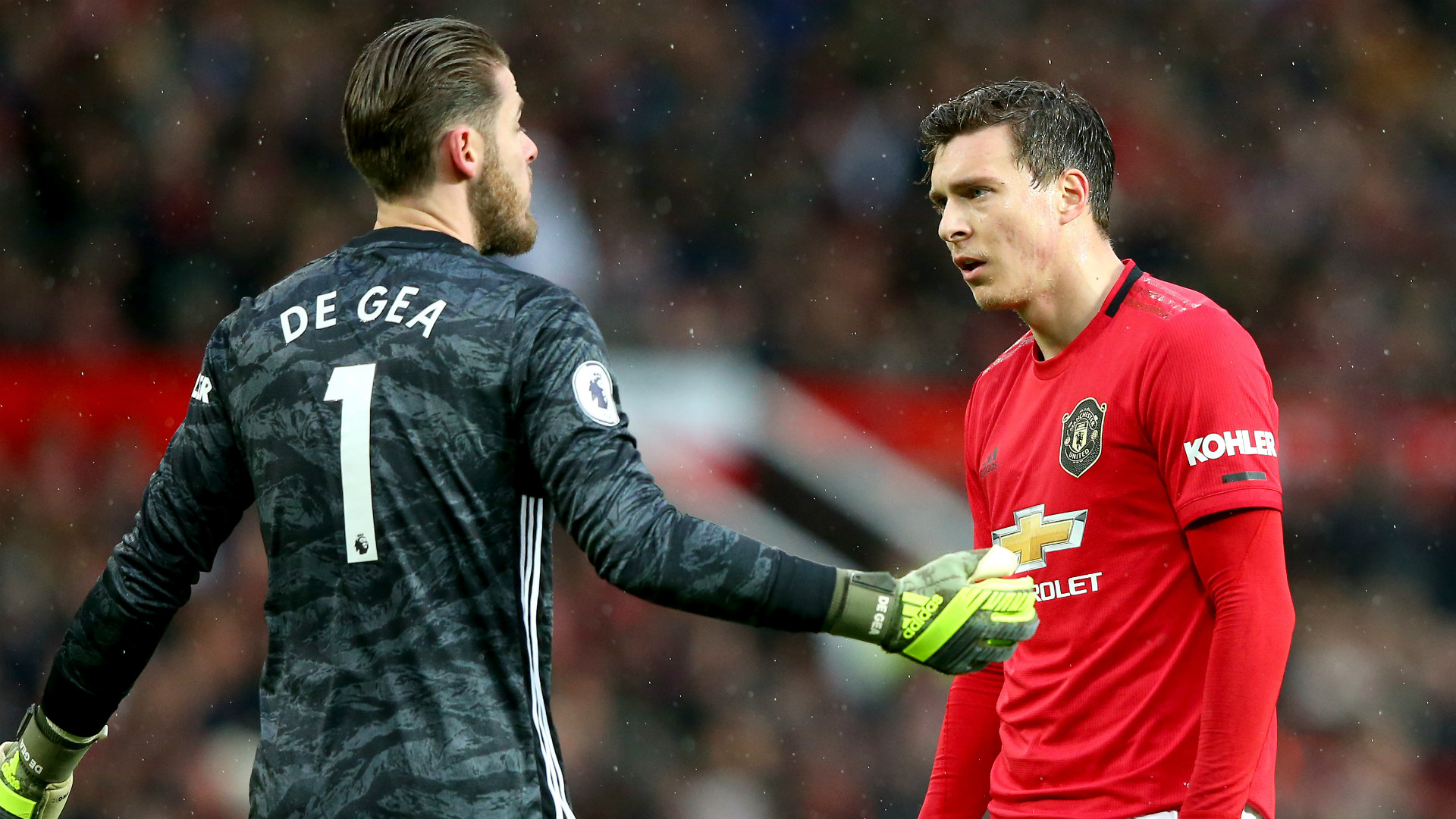 Manchester United need to be taking a “ruthless” approach to improving collective standards, says Gary Neville, with the Red Devils legend looking for a centre-half to be signed to compete with Victor Lindelof and clarity to be offered regarding David de Gea’s future.

The former favourite at Old Trafford has made no secret of the fact that he feels big money needs to be invested in the next transfer window.

United did end the 2019-20 Premier League season in third spot, but they remain a work in progress and Ole Gunnar Solskjaer is going to need help if their ultimate targets are going to be hit.

There has been plenty of suggestion that funds will be made available this summer, with the Red Devils being linked with top talents from back to front.

Neville believes the acquisition of a new centre-half has to be a top priority, with it clear that Lindelof’s partnership with club captain Harry Maguire is not working as effectively as hoped.

“There needs to be a right winger, there needs to be a challenge at centre-forward, at left-back, definitely a goalkeeper and they need a centre-back, a top centre-back who can bring that level of domination to a defence like Virgil van Dijk does at Liverpool, like Vincent Kompany did when Manchester City were winning titles.

“I don’t think Harry Maguire hasn’t had a good season; I just think he needs a partner. That’s not being unfair on Victor Lindelof, who may need a partner as well. He and Maguire are both good defenders, but I think United need a centre-back as well. You’ve got to be ruthless, the best managers in the world are ruthless.”

While weighing up his options at the heart of the back four, Solskjaer also has a big decision to make between the sticks.

The Red Devils have tied De Gea to a lucrative new contract, but have also seen mistakes creep back into his game as calls mount for Dean Henderson to handed the No.1 spot once he is welcomed back from his loan spell at Sheffield United.

Neville said: “I was nervous about him in his first year or two at Manchester United but then he did prove to be one of the best goalkeepers in the world for four or five years. In the last 18 months he’s been riddled with mistakes and only Solskjaer can make that decision over the goalkeeper.

“What I would say about that decision is that Solskjaer has to be decisive and ruthless with that decision, he’s got to think about himself and the club. If he thinks De Gea is going to return to the level he was at before, stick with him.

“He’s still got that decision in his hands, but he’s at least got through that until the end of the season. De Gea hasn’t put a foot wrong in the last two matches [against West Ham and Leicester].”