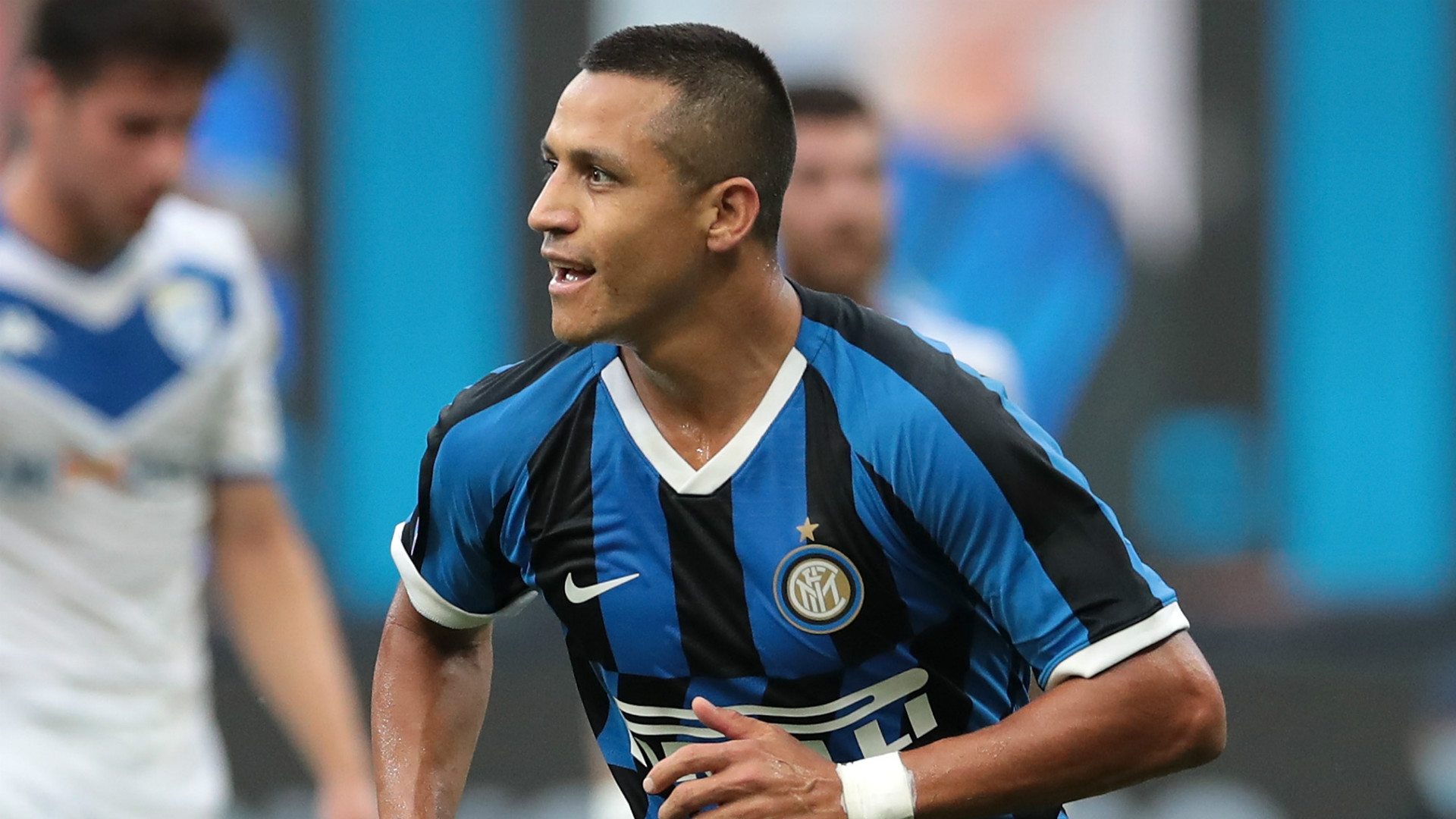 Inter Milan have named Alexis Sanchez in their Europa League squad for the final knockout round games as they continue discussions with Manchester United over signing the Chilean on a permanent deal.

Sanchez has spent the entire campaign on loan at the Serie A team after Ole Gunnar Solskjaer made it clear the 31-year-old did not fit into his structure at Old Trafford.

The suspension of football due to the outbreak of Covid-19 saw Sanchez’s current loan deal extended to allow the attacker to complete the league campaign. However, that deal is set to expire at the end of the week.

An option of another short-term loan to allow Sanchez to compete in the Europa League knockout tournament in Germany has been mooted and the two clubs are discussing a permanent deal with the Chile international not part of Solskjaer’s long-term plans.

Inter have named Sanchez in their Europa League squad which means he will be able to play in the fixture against Getafe on Wednesday, a one-legged clash after the initial game was postponed due to the pandemic.

However he will only be able to compete in the subsequent games, should Inter progress, if an agreement is reached between the two sides.

Sanchez signed from Arsenal in January 2018 but has failed to impress at Old Trafford and his huge wages have proved to be a sticking point when negotiating deals to try and get him off their books.

He has impressed for Inter since the restart, scoring three goals and grabbing seven assists in the league, and they will be hoping he can help them progress in the Europa League.

Should Inter and United both progress through to the quarters and then the semis, they would are set to face each other in the final in Cologne on August 21.

Chris Smalling finds himself in a similar position at Roma, in that unless an agreement is reached between United and the Italian side for either a permanent deal or a long-term loan agreement, he will not be able to feature in the final Europa League games, should they progress, as his current deal is set to expire at the end of the week.