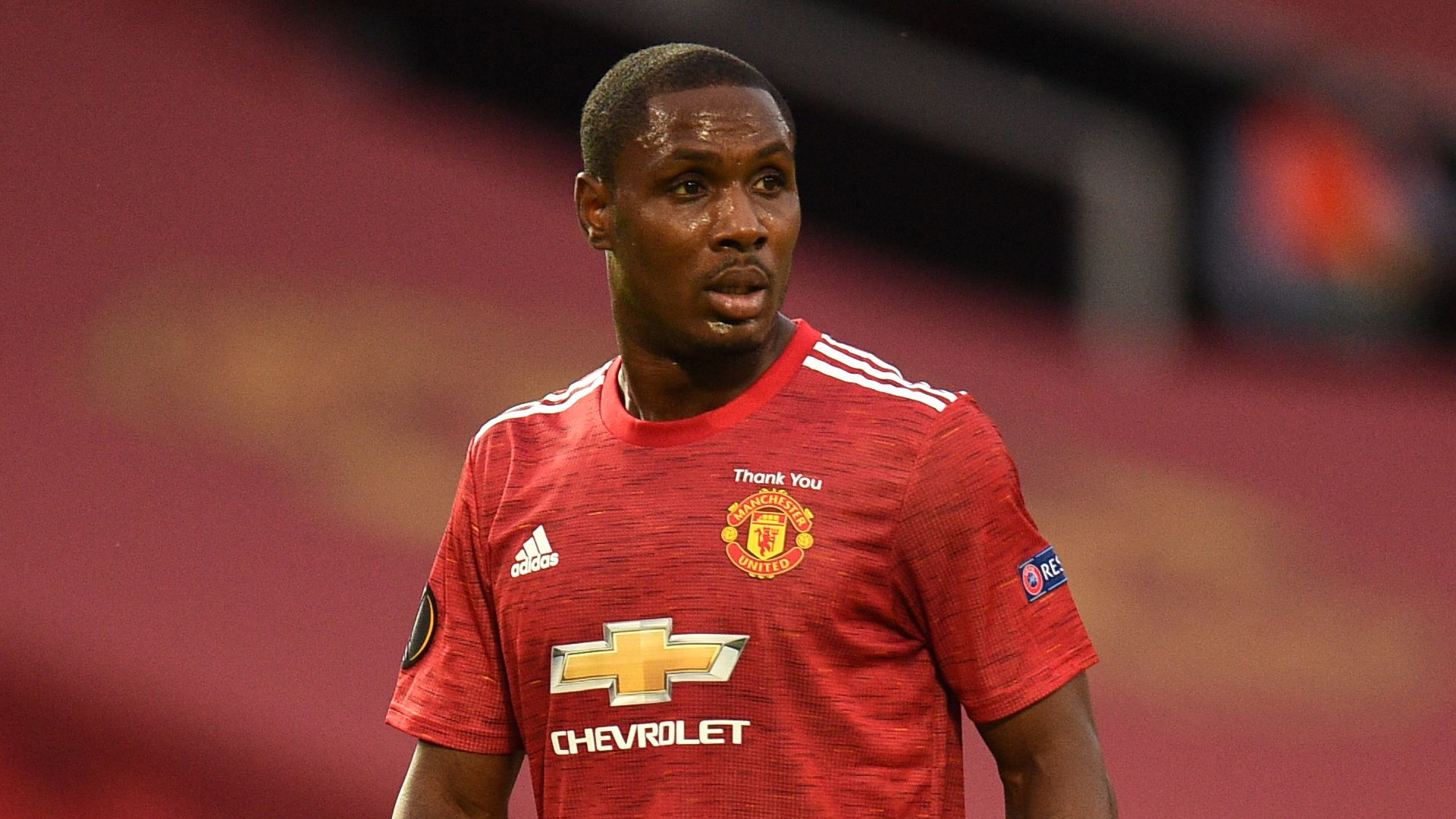 Instead, manager Ole Gunnar Solskjaer opted a pairing between Marcus Rashford and Anthony Martial up front, while Cote d’Ivoire’s Eric Bailly is expected to hold sway in defence.

The Nigerian was in action from start to finish against LASK as the Red Devils silenced the Austrians 2-1 t qualify 7-1 on aggregate.

There, the former Watford striker’s incredible goal-scoring run finally came to an, which meant he could not topple a United record that has stood for 95 years.

The Shanghai Shenhua loanee had scored in each of his first four competitive starts for the Old Trafford giants, a record set by Jimmy Hanson.

Hanson achieved the feat in 1925 when he scored in consecutive starts against Hull City, Blackpool, Derby County and Aston Villa.

Victory the English team at Cologne’s Rhein Energie Stadium will see them qualify for the final where they face either Inter Milan or Bayer Leverkusen for the top prize.