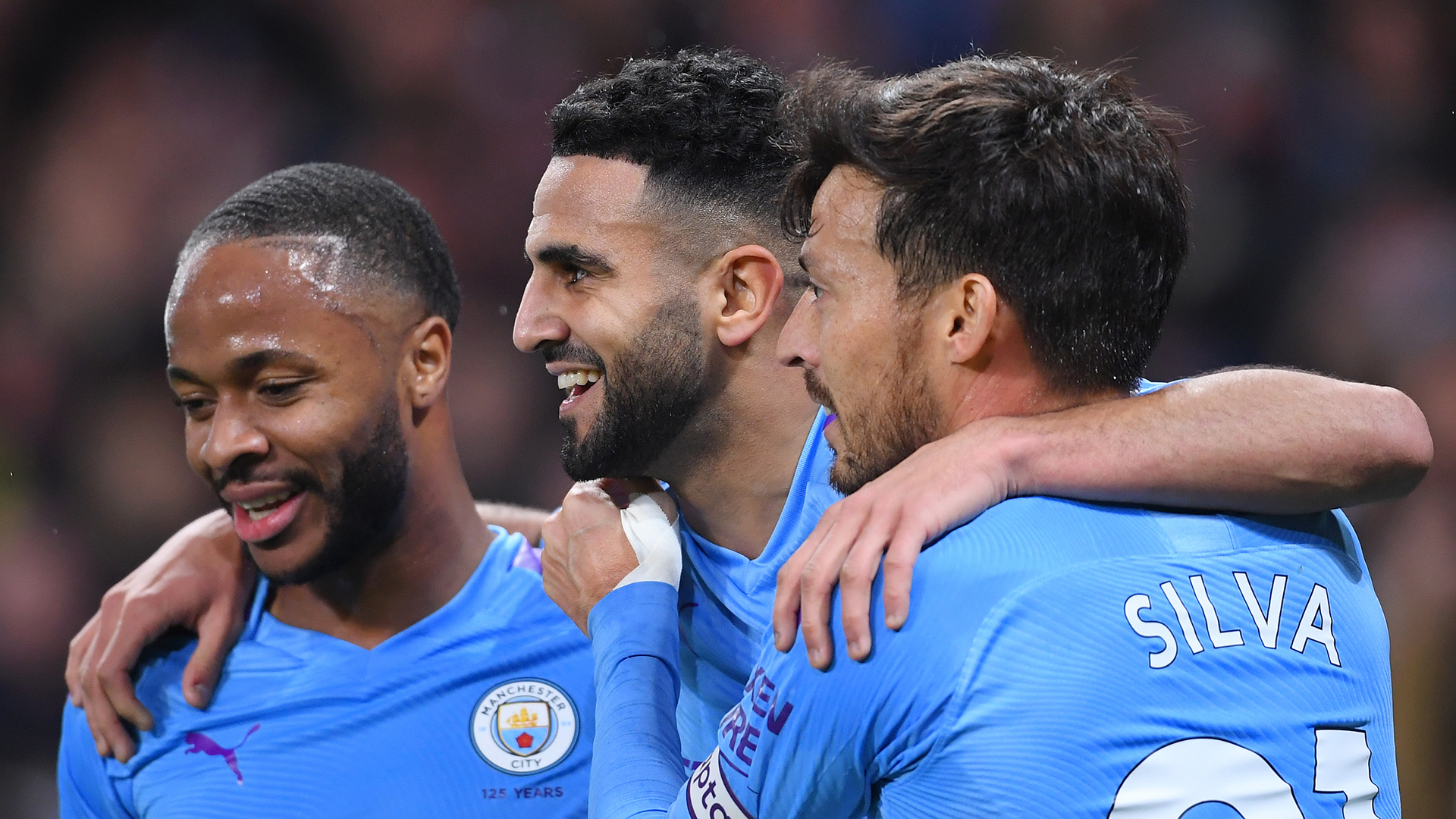 Riyad Mahrez sent an emotional message to David Silva, who reached the end of his contract with Manchester City in July.

The Spanish midfielder played his final Premier League game for Pep Guardiola’s men in their 5-0 thrashing of Norwich City on Sunday.

The 34-year-old has been with the Citizens since 2010 when he joined from La Liga side Valencia and made a key contribution during his 10-year stay with the club.

Silva scored 77 goals in 433 Premier League appearances and provided 93 assists, the most in the club’s history.

Mahrez had the opportunity of playing with Silva for two years after the Algeria international teamed up with City in the summer of 2018 from Leicester City.

The winger took to the social media to praise the effort of the Spanish star during his time at Etihad Stadium and wished him success in his future endeavours.

“An honour to have shared a few games and titles of your incredible career at City David Silva, good luck for what’s next,” Mahrez posted on Instagram.

Mahrez has played 60 Premier League games for Manchester City since his arrival and won four titles with the side, including the league trophy.

The forward was a key component of the Citizens in the 2019-20 season as they finished second in the Premier League behind champions Liverpool.

The former Le Havre winger scored 13 goals and provided 16 assists across all competitions and could add to his tally in the second leg round of 16 of their Champions League game against Real Madrid on August 7.

Mahrez, who has 57 caps and 15 goals for Algeria, captained the Desert Foxes to victory in the 2019 Africa Cup of Nations in Egypt.