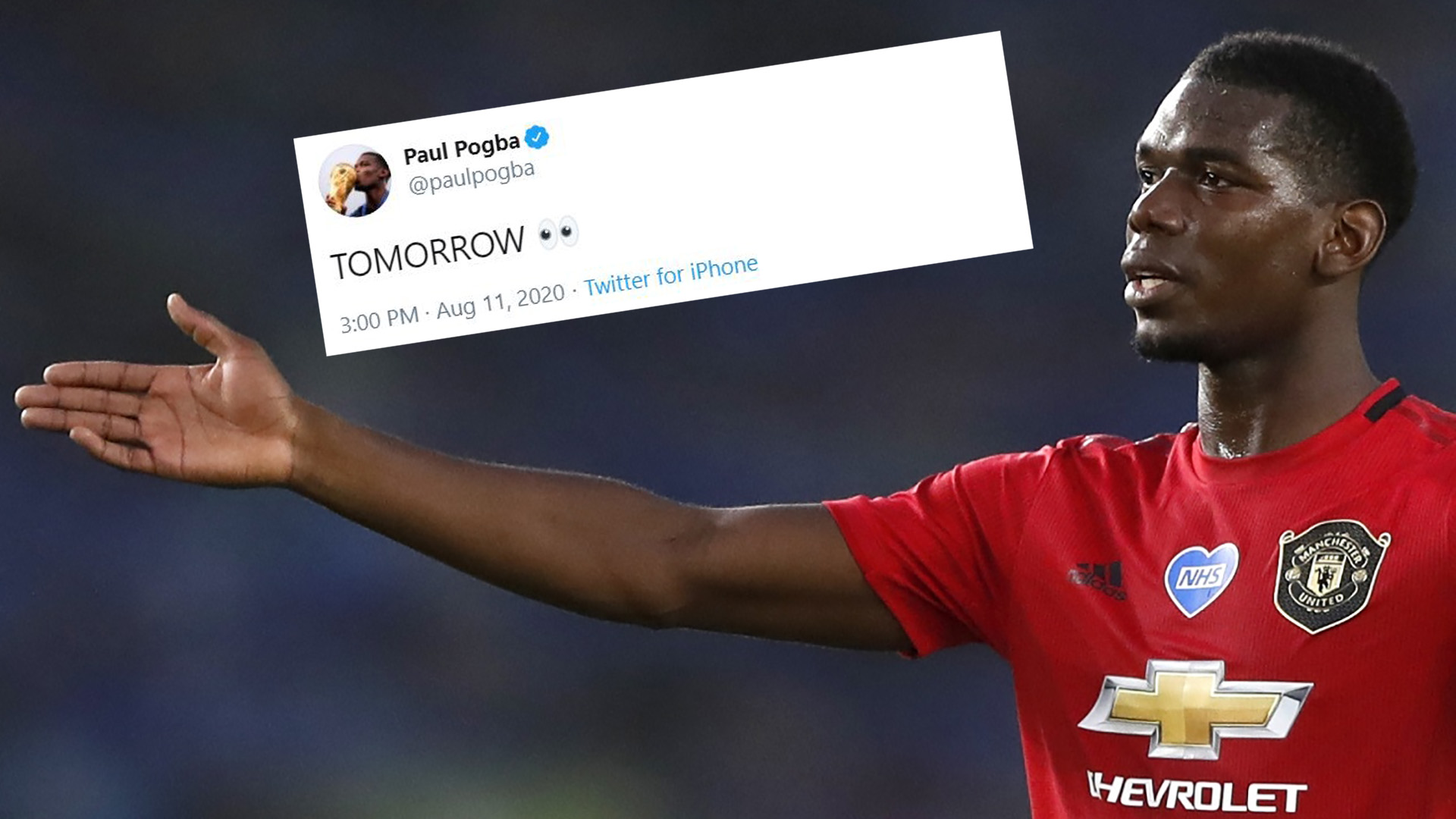 Paul Pogba has put fans out of their misery following his cryptic social media post on Tuesday – announcing he has signed for Verdansk FC in the war-torn fictional country of Kastovia, as part of a promotion for Call of Duty: Warzone Season 5.

Pogba made waves on Twitter on Tuesday with a teasing tweet which some thought signalled he was set to sign a new contract at Manchester United.

The midfielder later clarified that the post had nothing to do with football – though it turns out that wasn’t completely true.

Pogba has confirmed the next step in his career will see him sign for a non-existent club in a non-existent country – whose brand-new National Acropolis Arena serves as one of the game’s new locations in Season 5.

While plenty saw the funny side of Pogba’s tease, some weren’t so amused – while others pointed out the similarity to a recent stunt from Atletico Madrid midfielder Saul Niguez, whose promise of a “new club” turned out to be the creation of a youth team in his home town of Alicante.

I thought you signed for an another team pic.twitter.com/QGHg6yd8t9

Parenthood ended with Paul. Now Florentin is my favourite son

What is this Paul? pic.twitter.com/1GTBQOKqR1

With Verdansk apparently able to splash the cash on World Cup-winning midfielders, it remains to be seen whether any more real-world players will put pen to paper and head to Kastovia – and what sort of presence such figures will have within the game.

For now, Pogba remains their only player, though presumably a deal has been struck to allow him to complete United’s ongoing Europa League campaign.

Ole Gunnar Solskjaer’s side are recuperating after being taken to extra-time in their recent quarter-final clash with Copenhagen, with Bruno Fernandes’ penalty eventually enough to see them through.

They will face perennial Europa League winners Sevilla in their semi-final on Sunday, after the Spanish side edged past Wolves.

Should United make the final, they will have an extra day’s rest ahead of the showpiece event against either Inter or Shakhtar Donetsk on August 21.

Despite the somewhat anticlimactic conclusion to Pogba’s recent posts, fans will still be holding out hopes of seeing the Frenchman commit to fresh terms.

Recent reports have suggested United are ready to reopen negotiations over a new contract once their Europa League campaign is complete.

2020-08-13
admin
Share
Previous 'We never thought about elimination' – Neymar praises PSG's resilience in Champions League comeback against Atalanta
Next Liverpool and Real Madrid may be out but Champions League will not get any easier, warns Silva