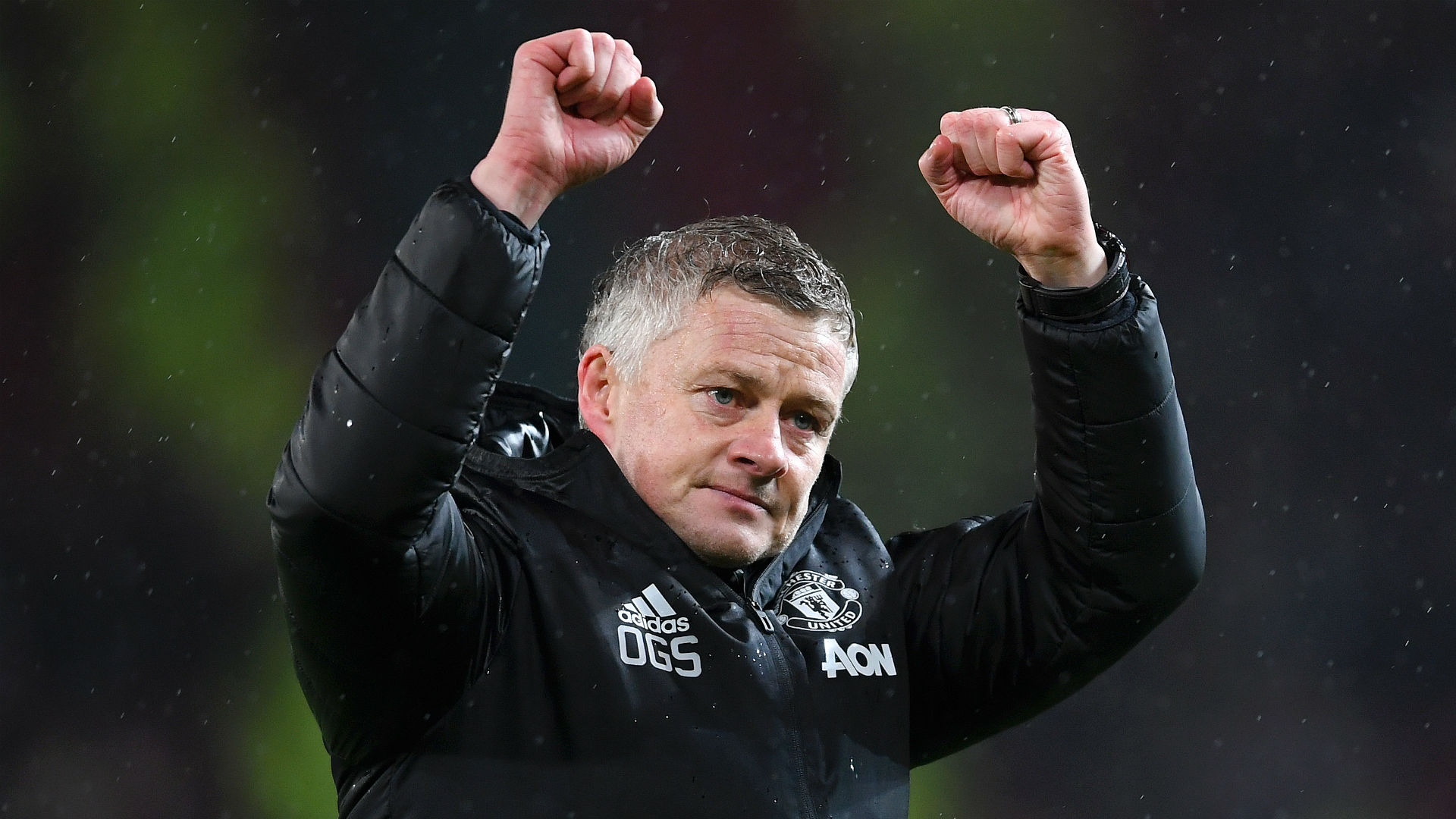 The Norwegian won nine trophies with United as a player, but he says that winning one as a coach would surpass all of them

Manchester United manager Ole Gunnar Solskjaer has said that winning this season’s Europa League would be the greatest achievement of his career.

United face off against FC Copenhagen in Cologne in a one-off quarter-final, and will take on either Wolves or Sevilla should they advance.

Solskjaer became a legendary figure during his playing days at Old Trafford, winning six Premier League titles, two FA Cups and the Champions League. The Norwegian famously scored the winner against Bayern Munich in the 1999 Champions League final to seal a treble.

However, despite all he achieved in his playing career, Solskjaer has insisted that nothing would compare to lifting a trophy as Red Devils boss.

“I am ambitious – and one of my dreams is to lift the trophy as a manager for this club,” the 47-year-old said.

“I owe my career to this club, so winning something as manager would be the proudest moment of my football life. It would be the biggest achievement.

“As a player, I was part of a fantastic team and, sometimes, you just ride a wave. Roy Keane would say his back was sore because he carried me and he is probably right!

“I contributed as well as I could, I was always ready. To lift a trophy now would be the best moment of my career.”

Solskjaer guided United to a third-place finish in the Premier League in the 2019-20 season, meaning they have reached the Champions League next term.

The manager is hopeful that winning a trophy to cap off the current season will be a springboard to bigger and better things in 2020-21.

“Winning trophies makes you think, ‘I want more of this,'” he said.

“It also means more dedication and more focus because it makes you think, ‘This is what I wanted.’ Some players may rest on their laurels once they have won something, but looking at this group it would mean what we’re doing now is working.

“It’s all in their hands. They know they’re at Man Utd and know we have the resources to build.

“We put a plan together as a club 18 months ago when I sat down with Ed Woodward and it wasn’t going to be a quick fix. We want to build. We have been to the semi-finals of the EFL Cup and the FA Cup and the next step is to get past that.

“That would be another step forward for this team.”