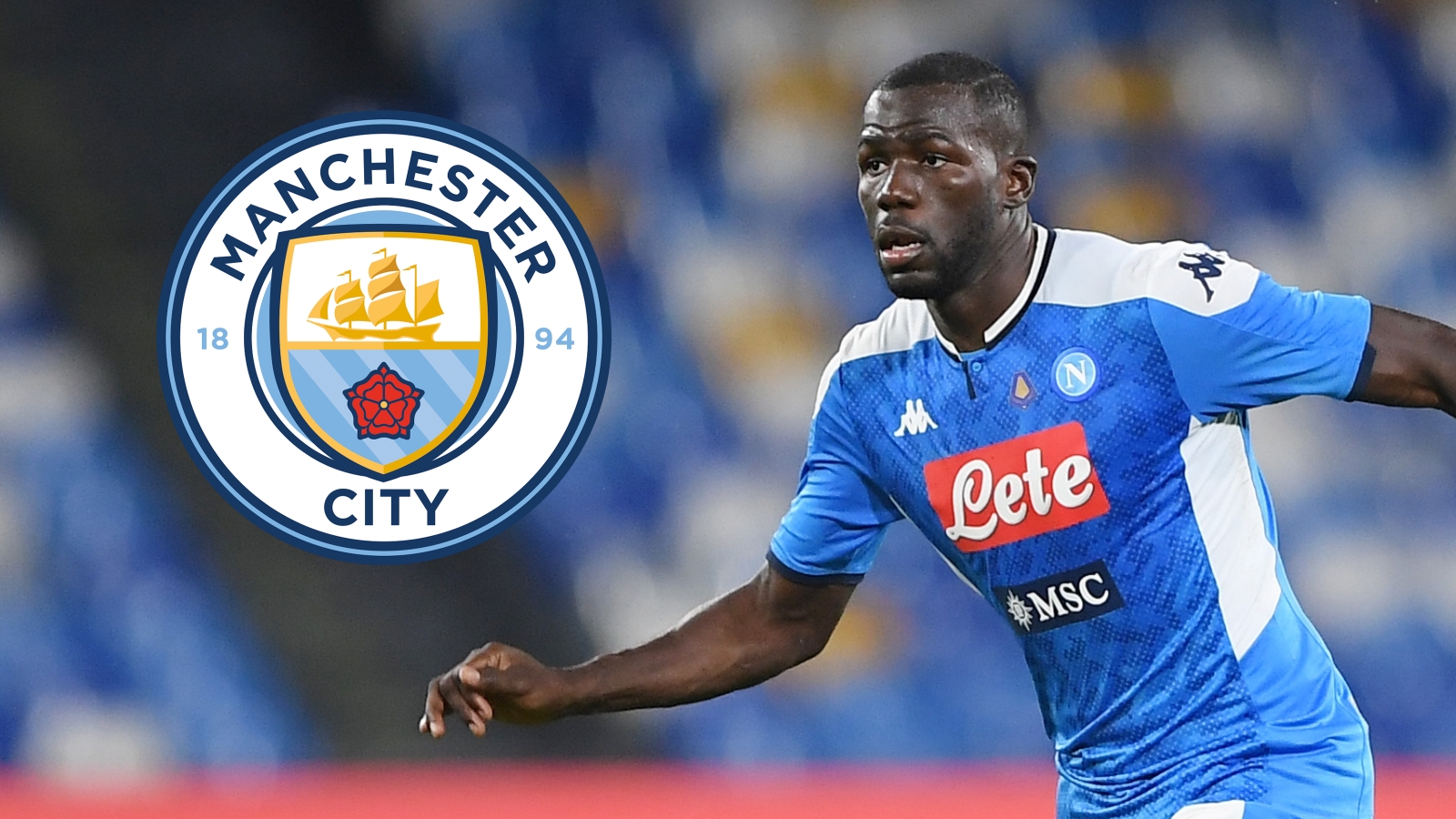 Koulibaly has been heavily linked with Premier League giants City , who are believed to be preparing an offer for the Senegal international.

However, Gattuso told Sky Sport Italia: “Koulibaly has a precise asking price, and if the club doesn’t get the money it is asking for, then he won’t leave.”

Negotations between City and Napoli over the services of Koulibaly have been hindered by bad blood with the two clubs over the Serie A side’s decision to sell Jorginho to Chelsea, according a recent interview from Napoli president Aurelio De Laurentiis.

“How can we have a normal and calm negotiation with Manchester City to sell Koulibaly?” the Napoli chief said.

“They won’t talk directly with us because of the Jorginho deal two years ago.”

De Laurentiis also told Canale 21: “Koulibaly and [Arkadiusz] Milik are both on their way out, transfer market permitting.

“So, if the transfer market allows us to sell these two excellent players, we will know how to replace them. If not, then we’ll discuss it again next year.”

Gattuso spoke about Milik’s future after Friday’s 4-0 friendly rout of Pescara – with the Poland international absent from the team.

Roma are reportedly the frontrunners to sign Milik, who is out of contract in 2021 as Napoli look to cash in before losing the 25-year-old on a free transfer.

Serie A champions Juventus and Tottenham have also been linked and Gattuso reiterated that Milik must leave following the arrivals of Victor Osimhen and Andrea Petagna, who scored against Pescara.

“We were very clear with Milik last year, we told him that he had to renew his contract, but he refused to do so and knows our view on this,” Gattuso said.

“If Arek doesn’t find another club, then it won’t be an easy situation for him, because we have already signed another two forwards. There’s no room for him.”


Source link
2020-09-12
admin
Share
Previous Matt Chapman is back and looks ahead to a huge weekend of racing at Doncaster, Leopardstown and in France
Next Sandip Nandy – Kolkata Derby will be a great addition to ISL