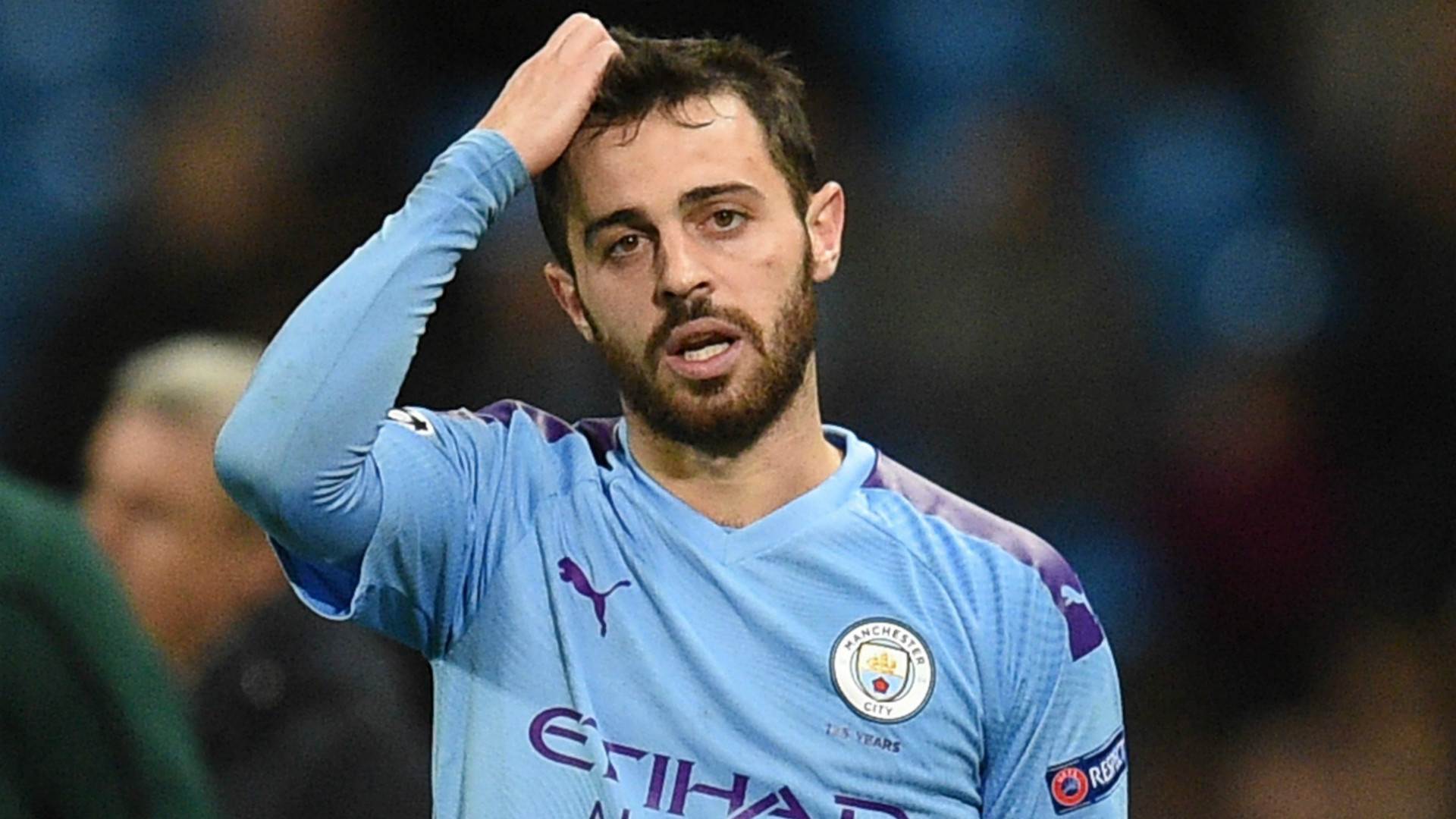 The Portugal midfielder could only watch from the substitutes’ bench on Saturday as City suffered a shock 3-1 defeat by French side Lyon in the quarter-finals in Lisbon.

It caps a hugely disappointing few months for Pep Guardiola’s side, who finished 18 points behind Liverpool in the Premier League and were beaten by Arsenal in the FA Cup semi-final.

It means they end the 2019-20 campaign with just the Carabao Cup to their name, one year after winning the domestic treble.

With the season now over and thoughts already heading towards the new campaign, Silva posted a message to City supporters on Twitter on Sunday afternoon.

“The 2019/2020 season has ended for us in a very disappointing way,” he wrote. “To all the fans, we’re sorry for this frustrating season. The only thing we can promise is that in 2020/2021 we’ll fight a lot to do much better and get back to winning important things for you guys.”

A number of City fans replied with messages of support, but he was also mocked by supporters of other teams, most notably Liverpool.

The two clubs have developed a rivalry over recent seasons after Liverpool knocked City out of the Champions League in 2018, before City pipped the Merseysiders to the title by just a point on the final day of the 2018-19 season.

Reds fans, though, were quick to remind Bernardo that the Premier League title is now back at Anfield after a 30-year wait, while they also lifted the Champions League for the sixth time in the club’s history last season — something City or Bernardo have never done.

Less than an hour after posting the original message, Bernardo hit back with a second tweet taking aim at Reds supporters: “And to all Liverpool fans that have nothing else to do than to come to a Man City player account, I’m also sorry for you but for the wrong reasons..pathetic.

“Go celebrate your titles, or try to find a partner, drink a beer with a friend, read a book..so many options!”