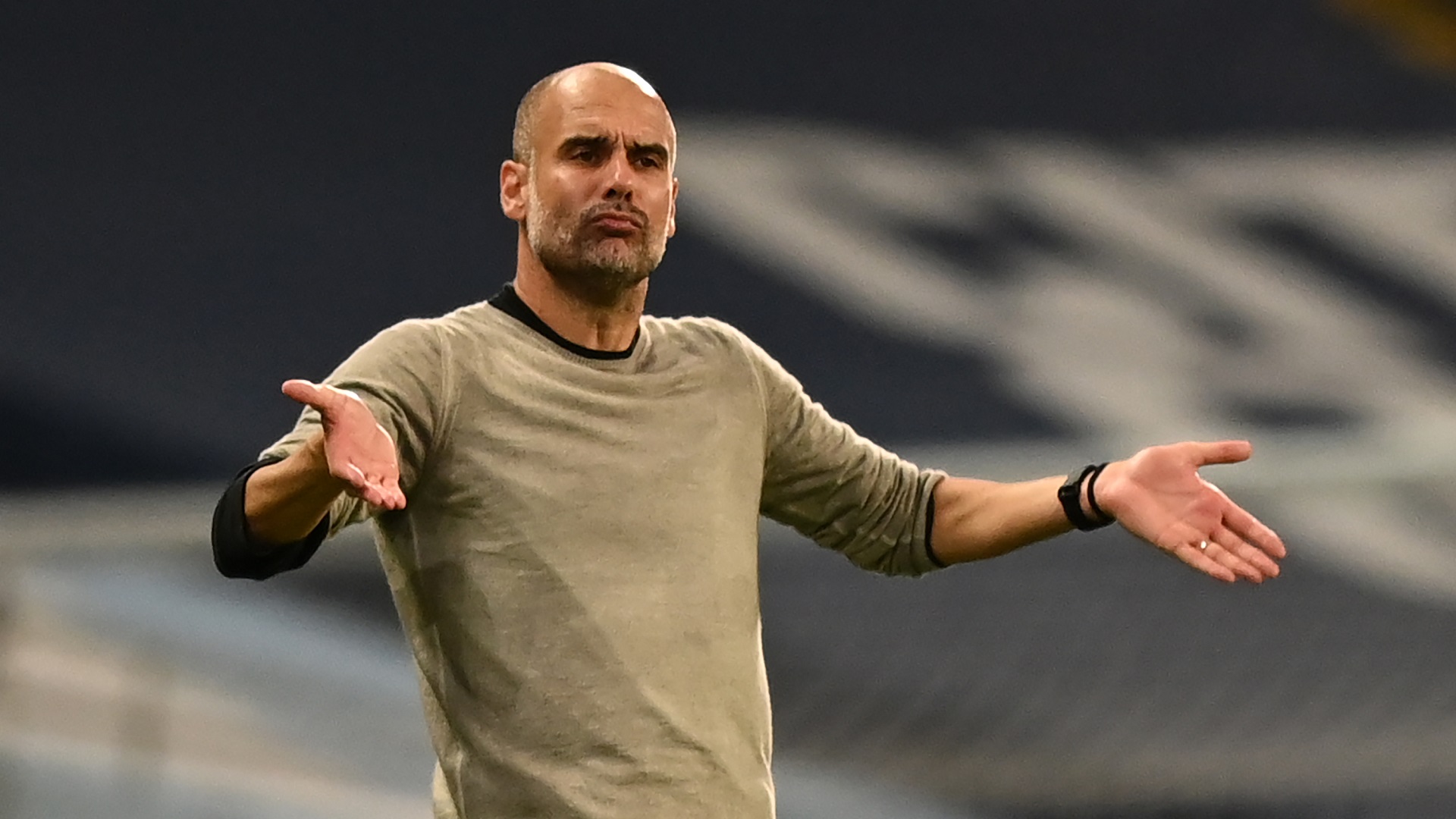 The Barcelona legend, who worked under the Blues boss at Camp Nou, believes further funds need to be invested at the Etihad Stadium

Manchester City need to continue backing Pep Guardiola in the transfer market and add another “three exceptional” signings to their ranks, says Xavi.

The Barcelona legend is keeping a close eye on events at the Etihad Stadium.

Having previously worked under Guardiola at Camp Nou, the World Cup winner is eager to see his former boss deliver more domestic and continental success in a distinguished coaching career.

City ended the 2019-20 campaign with just a Carabao Cup success to show for their efforts, with the Premier League title snatched away by Liverpool, the FA Cup going to Arsenal and a disappointing quarter-final exit from the Champions League suffered at the hands of Lyon.

Guardiola has already started the process of bolstering the Blues for challenges on multiple fronts next term.

Deals have been tied up for Ferran Torres and Nathan Ake, with the promise of more to come.

Xavi feels City need to be adding world-class talent to their ranks in order to compete for the biggest prizes on offer, with the English heavyweights having been cleared to spend after seeing a two-year ban for alleged breaches of Financial Fair Play regulations dropped on appeal.

“To not win one of the Premier League or Champions League will be a big disappointment for Pep – those are the two he would have wanted,” Xavi told the Daily Star of goings on at City.

“The Champions League even more so because Manchester City have never won it. They have some very good players, of course they do, but Pep needs to be supported in the transfer market this summer.

“It is not that they need many players – just three exceptional ones. We know that will not come cheap, but I would like to see Pep given the money to rebuild.”

City are hoping that the arrival of Ake will help them to fill the void created by Vincent Kompany’s departure in the summer of 2019.

Guardiola opted against bringing in another centre-half when the iconic Belgian departed, but has been forced to accept that cover is required.

He has also seen David Silva leave the Etihad this summer, after a 10-year spell in Manchester, while Sergio Aguero – City’s all-time leading goalscorer – is now 32 years of age and will need to be replaced at some stage in the near future after entering the final 12 months of his contract.

“They have got to the stage that you see at all big clubs, where some very important players are coming to the end of their careers,” added Xavi.

“For Silva it is the same. He is a once-in-a-generation player and it is going to cost big money to try and replace him. Aguero has one season left. How many strikers in Europe are there that will guarantee you 30 goals a season like he has for so long?”