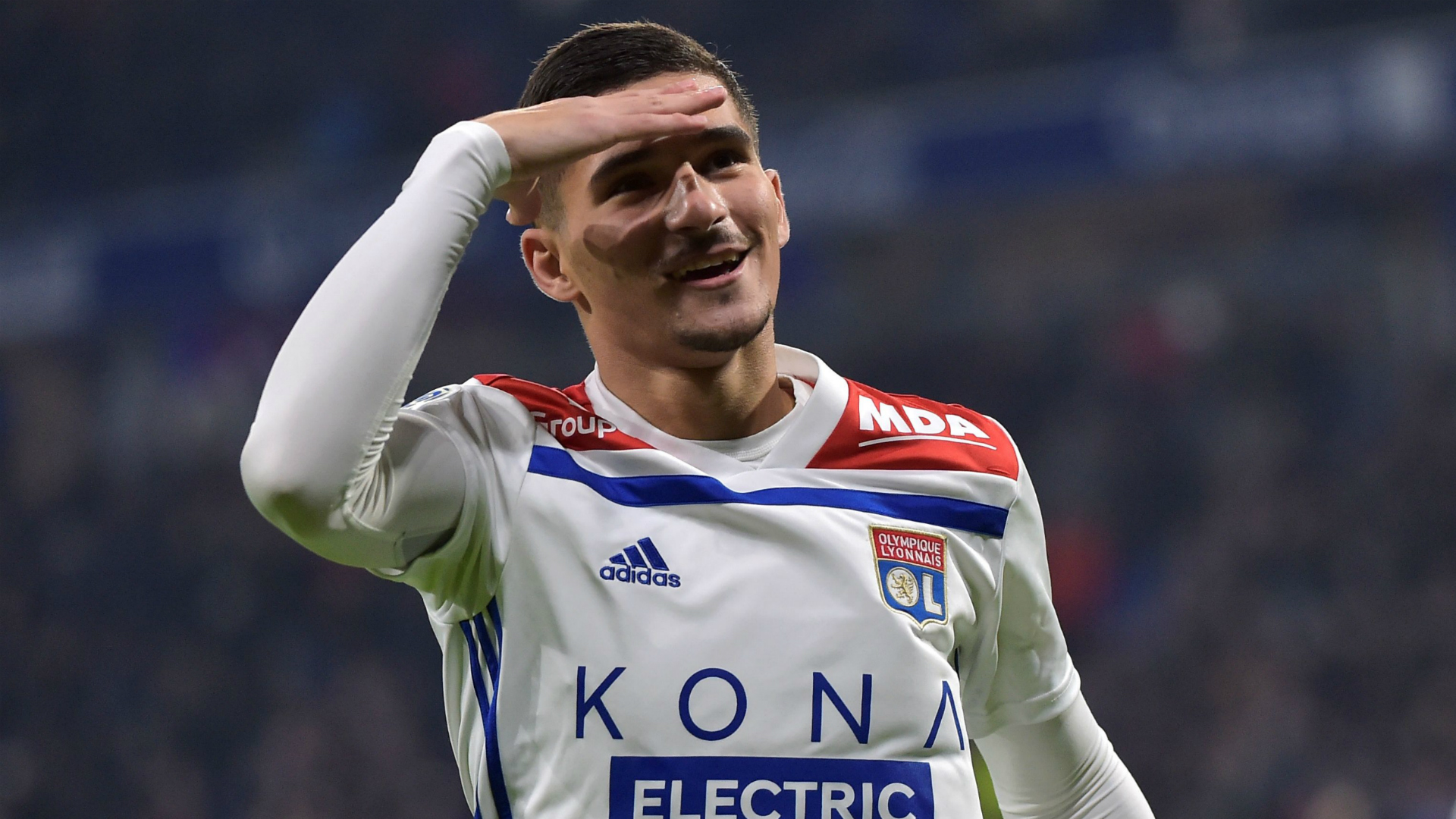 Aouar has established himself as one of the most consistent performers in Ligue 1 since breaking into the Lyon first team in 2017.

The 22-year-old has contributed 24 goals and 25 assists to the French outfit’s cause in 135 appearances across all competitions, and has played a key role in their run to the Champions League quarter-finals this season.

His performances have not gone unnoticed among Europe’s elite clubs, as City and Juventus have both been credited with an interest in his services in recent months.

Lyon president Jean-Michel Aulas insisted in April that the club will do everything possible to keep hold of a prized asset who still has three years left to run on his current contract.

“Houssem has not said he wants to leave,” Aulas said. “We want to try to keep him even though the interest is considerable. There are no negotiations ongoing.”

However, Juninho has now opened the door to a potential sale, hinting that Lyon will have to consider any substantial offers for their best players, with Aouar reportedly valued in the region of €50 million (£44m/$54m).

Quizzed on the French midfielder’s future by RMC Sport, the Lyon chief responded: “Houssem Aouar? When you have great players in the squad, it is quite logical that other bigger teams with greater economic power come to seek the players.

Aouar is in line to feature against his potential suitors on Saturday, with Lyon scheduled to face City in a last-eight Champions League showdown in Lisbon.

The talented young playmaker got 90 minutes under his belt in last week’s 2-1 round of 16 second-leg loss to Juventus at the Allianz Stadium, which ensured that Rudi Garcia’s side progressed on away goals.

City, meanwhile, knocked out 13-time winners Real Madrid 4-2 on aggregate, and will be favourites to advance against a Lyon outfit that must win the trophy to qualify for the competition again in 2020-21.