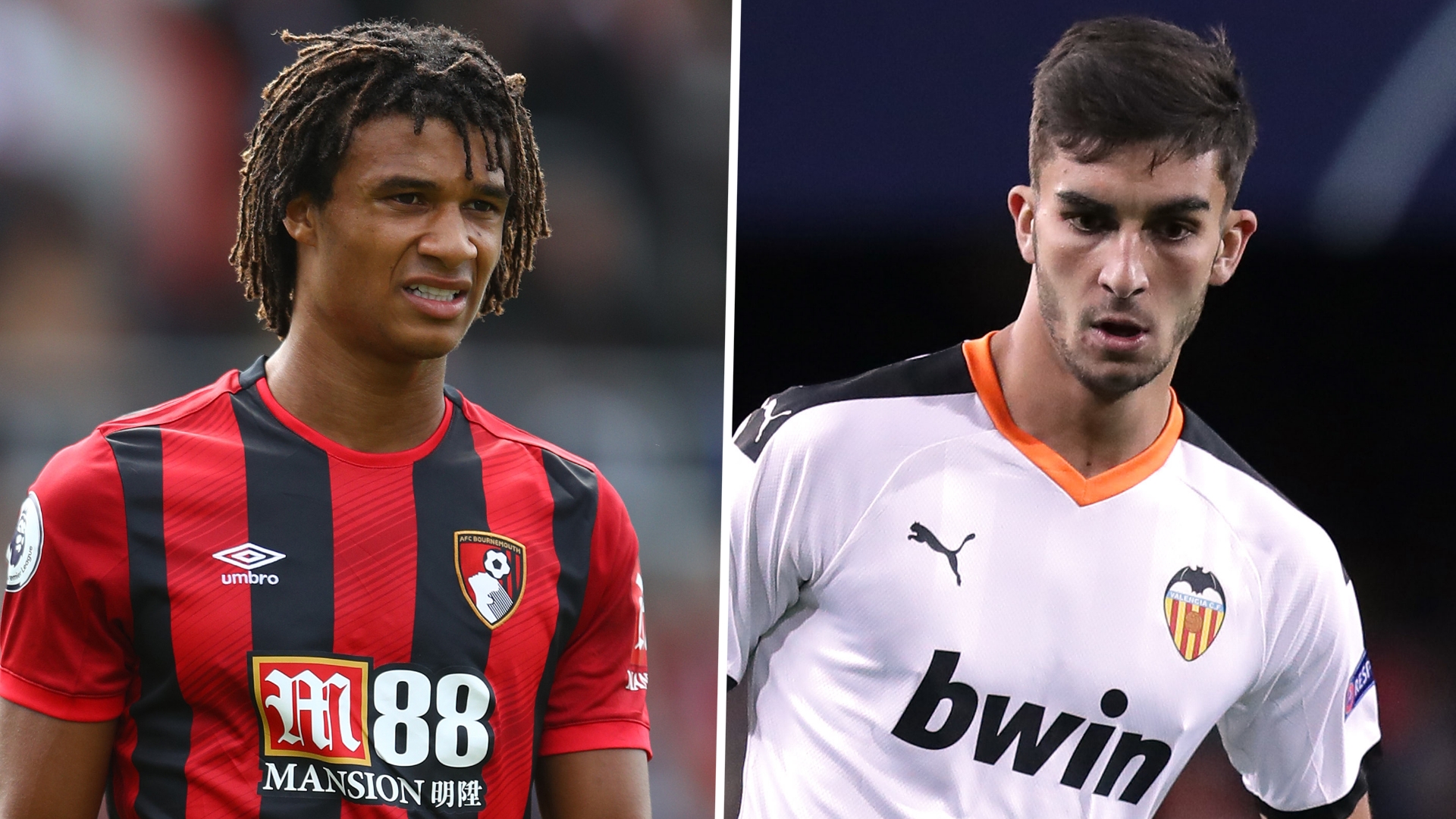 Ake, 25, is a potential target as City look to strengthen their squad this summer, with Guardiola considering bringing in two defenders during the transfer window after losing nine Premier League games already this season.

Dutchman Ake is valued at around €44 million (£40m/$50m), but the Cherries could be forced to drop their price tag if they are relegated from England‘s top flight.

The former Chelsea defender would also add cover at left-back, as well as increasing the club’s homegrown quota having been brought through the Stamford Bridge academy.

Napoli star Kalidou Koulibaly is another defender that the club are looking at but a potential fee of €77m (£70m/$88m) could be too high, while the centre-back is also keen to remain with the Serie A club.

City are also looking for a replacement for winger Leroy Sane following his €60m (£55m/$69m) departure to Bayern Munich, with Ferran Torres a possible replacement.

Torres, 20, has one year remaining on his contract and will leave the Spanish club during the transfer window after they failed to qualify for Europe.

The Spain international has a €100m (£90m/$114m) buy-out clause but is expected to go for considerably less, although City face competition from a host of top European sides.

Real Madrid, Atletico Madrid, Borussia Dortmund and Manchester United have all expressed an interest in Torres but the possibility of working with Guardiola could persuade him to switch to the Etihad Stadium.

The City manager, who will be in his fifth season with the club at the start of the new campaign, says he is looking at refreshing his squad as they look to overhaul Premier League champions Liverpool.

“Just new players can maybe come and maybe it will change the freshness of the team completely.

“Everyone has to be fresh, maybe one or two or 10 or 20 [signings will arrive], all of us have to freshen up our minds and bodies to continue to be competitive in all the competitions.

“If you bring in eight or nine players, which is impossible, you change a lot, the mentality, the way you want to play. 80% or 85% or 90% of the team will be the same but it depends on the people who are here.”