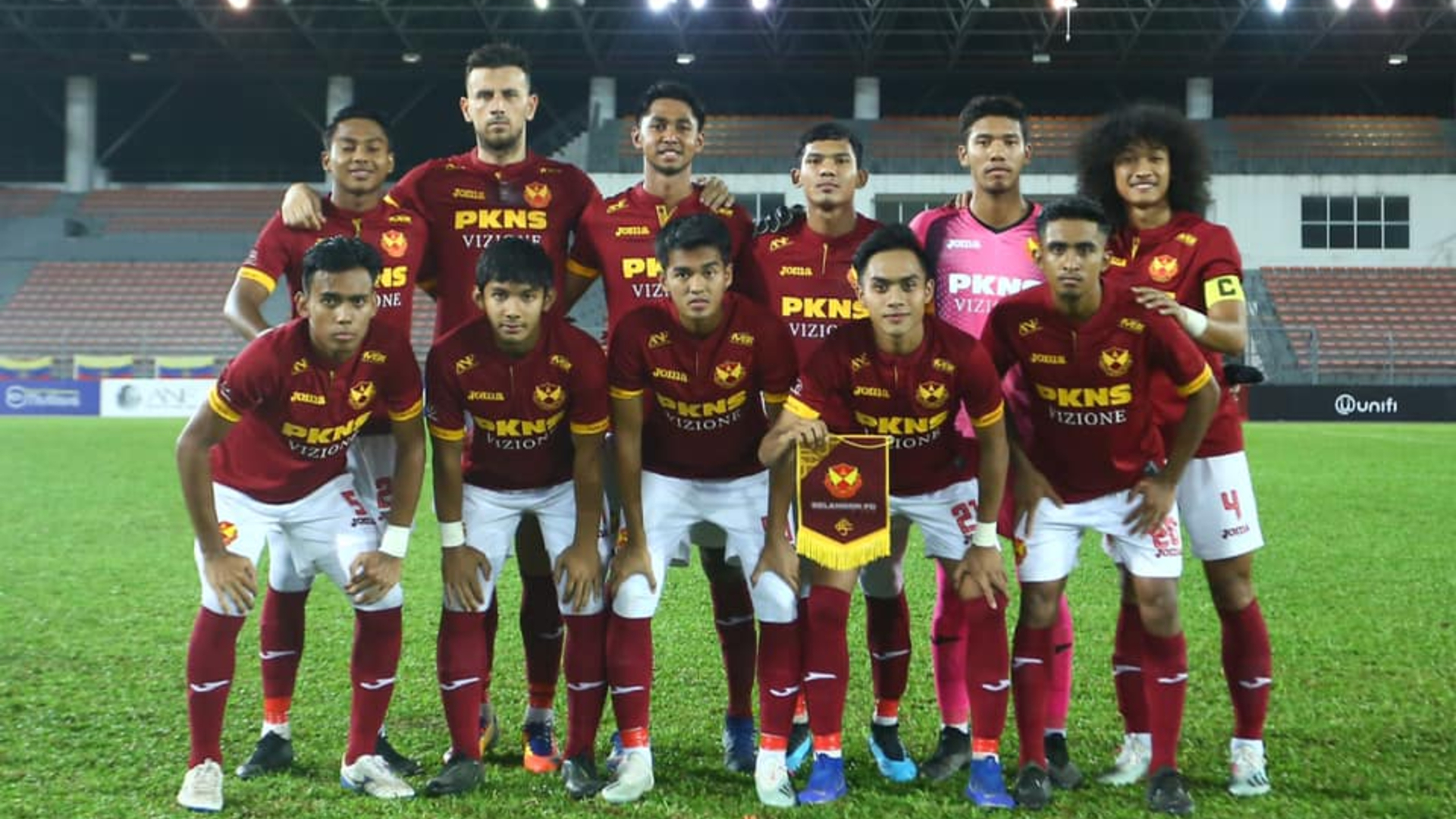 Four teams from three Malaysian clubs took to the pitch on Wednesday evening to play in two friendly matches in Shah Alam.

It has taken awhile, but it has finally happened. After the long competitions suspension caused by the global Covid-19 pandemic, four teams from three Malaysian clubs took to the pitch on Wednesday evening to play in two friendly matches, in the city of Shah Alam, Selangor.

At the FAS Training Centre, Section 6, the Selangor first team hosted Premier League side Pulau Pinang, while 5 km away at the Mara University of Technology, their reserve team Selangor 2 took on the home team, Super League outfit UiTM FC.

The Red Giants’ Premier League side lost 2-0 to the university side, with several of their squad members called up to the first team’s match instead.

The match also saw the return to action of former Malaysia international Wan Zack Haikal, who scored the Red Giants’ last goal of the match. The winger had been out of action for over a year due to an anterior cruciate ligament (ACL) injury picked up during the 2019 pre-season. He has never played in a competitive match for Selangor, despite having joined them in late 2018.

The Panthers meanwhile are currently in the Klang Valley for a series of friendly matches, in preparation for the Malaysian league resumption on August 26.