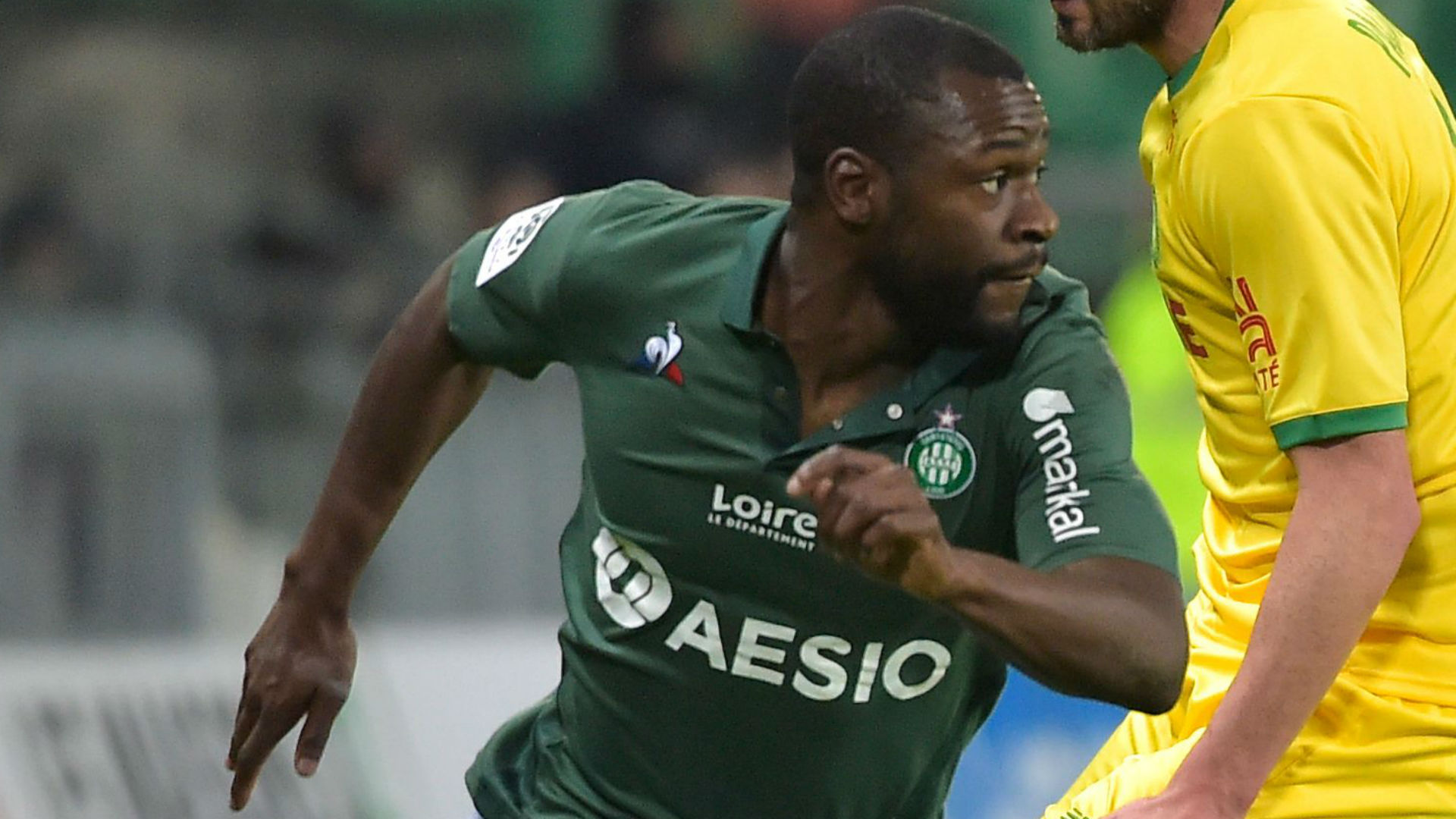 Goal gathered the deal could be completed as early as Tuesday but the duration of the contract is yet to be known.

The Senegalese is under contract with the Stade Geoffroy-Guichard outfit until June 2023 but it is believed the forward will not form part of manager Claude Puel’s team next season.

The French tactician is looking to reorganise and bolster his team for next season after they finished 17th in Ligue 1 in the 2019-20 season.

Gueye has been with the Saints since the summer of 2018 when he joined the club’s youth setup and has only featured in five league games since his promotion to the first team.

The forward spent the 2019-20 season on loan with Ligue 2 side Nancy and gave a good account of himself, helping them to finish second on the table.

The 22-year-old striker scored seven goals in 23 appearances across all competitions, amid other dazzling displays for the club.

Oostende finished 15th on the Belgian top-flight table last season and the addition of the forward could help them compete for titles in the 2020-21 campaign.

Should the deal be successful, Gueye would team up with Cameroon goalkeeper Fabrice Ondoa and Zambia international Fashion Sakala.

The centre-forward has featured for the US Goree youth team before joining the Stade Geoffroy-Guichard outfit in 2018.