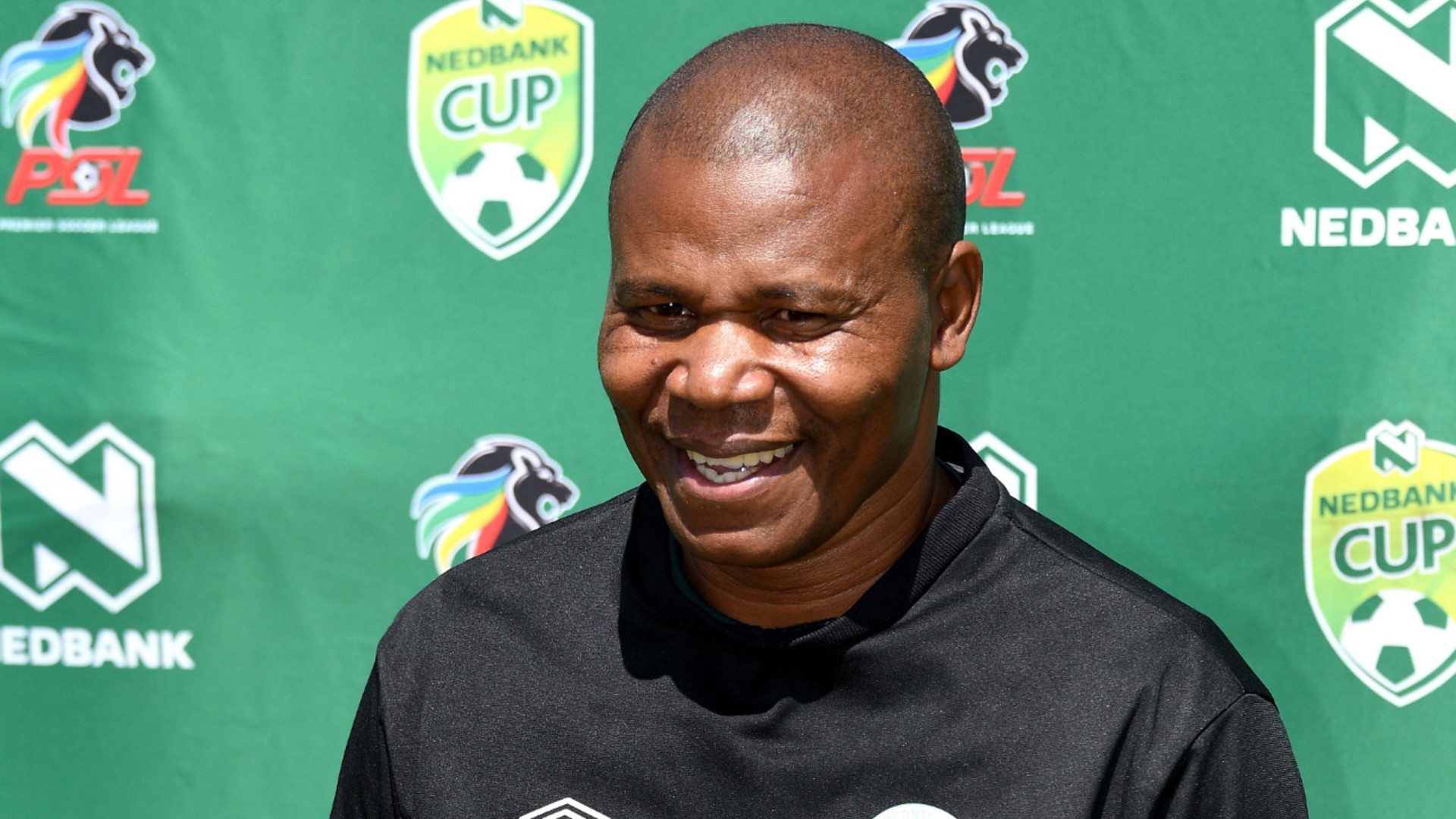 Bloemfontein Celtic coach John Maduka has credited his troops for their hard work in their 3-0 win over Baroka in the Nedbank Cup, saying the final will not be an easy affair.

Phunya Sele Sele booked a spot in the Ke Yona final on Saturday afternoon and the Malawi legend says he remembers their glory back in 2005 as a skipper when they clinched the SAA Supa8 title.

The victory over Bakgaga Ba Mphahlele means the Free State-based club will wait for the winner between Mamelodi Sundowns and Bidvest Wits who are set to meet in the second semi-final.

“In 2005 I was one of the players…in the Supa 8,” said Maduka in his post-match interview.

“Now we have another chance, to win the Nedbank Cup…it will not be easy but we are looking forward to that game.”

After facing coach Dylan Kerr’s side in an empty Orlando Stadium on Saturday afternoon, Maduka heaped praise on his players but laments their failure to convert their chances.

“I think we started well, we knew they were a team that would try and get us on the counter-attack,” he added.

“So, we had to make sure we took the game to them and also make sure we were balanced at the back because we knew they would be quick on the break.

“In the first half we could have scored three or four, our decision making was not always good but we are happy to be in the final.”

Against a one-man down Baroka, Celtic found the back of the net through skipper Ndumiso Mabena and two late strikes courtesy of Sepana Letsoalo.

Meanwhile, Siwelele will now turn their focus to their Premier Soccer League (PSL) encounter against SuperSport United next weekend at Bidvest Stadium.

In addition, Maduka will also hope to lead the club to cup glory as well as finishing in the top eight as they sit ninth on the log table with 28 points from 23 league matches so far.

The clash against coach Kaitano Tembo’s troops, who share third spot with Orlando Pirates, will be followed by a thrilling encounter against log leaders, Kaizer Chiefs at Tuks Stadium in Tshwane.


Source link
2020-08-08
admin
Share
Previous Welcome to FIFA.com News – Van de Sanden: Marozsan is on another level
Next ‘Chelsea will have asked: Do we need Willian?’ – Melchiot not surprised by Arsenal talk