Mabiala fires Portland Timbers to MLS is Back Tournament title 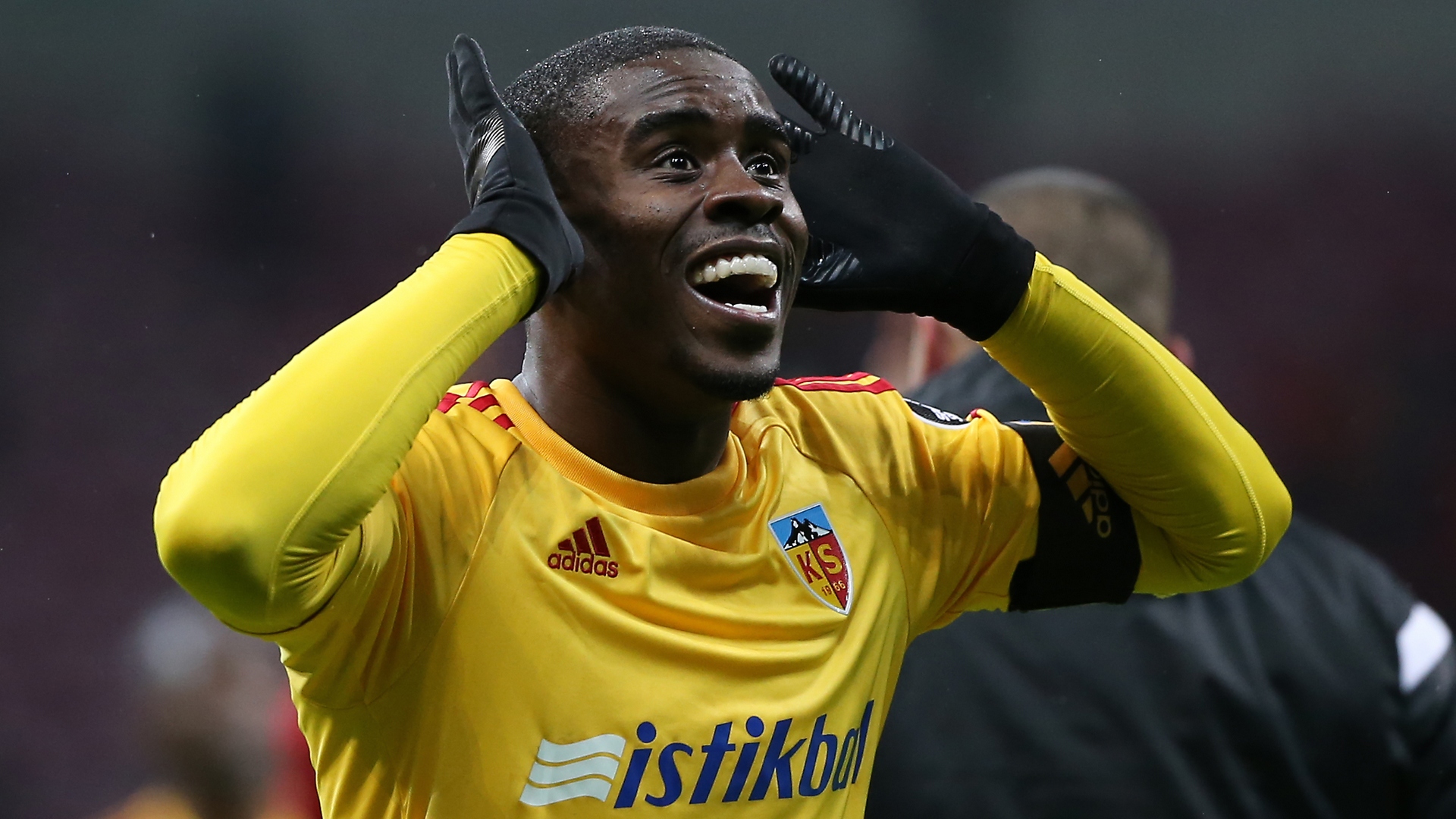 Larrys Mabiala found the net as Portland Timbers beat Orlando City 2-1 to emerge as champions of the MLS is Back Tournament.

The Timbers had edged Philadelphia Union 2-1 in the semi-final, while the Lions blew aside Minnesota United FC 3-1.

In the final staged inside Florida’s ESPN Wide World of Sports Complex, Mabiala handed his team a 27th minute lead.

Mauricio Pereira levelled scores for City in the 39th minute after beating Steve Clarke from close range thanks to a beautiful cross from Nani.

Dario Zuparic restored Giovanni Savarese’s team lead in the 66 minutes after turning in Jeremy Ebobisse’s effort – and that proved to be the winner for the Providence Park giants.

Despite his goal, Mabiala was cautioned in the 44th minute by Moroccan-born American referee Ismail Elfath.

“We have a lot of personality and character.”

Larrys Mabiala post-game on his partnership with Dario Zuparic, and what it took to win this tournament. #MLSisBack #RCTID pic.twitter.com/WkPX4eV5TW

“I have three kids and two are toddlers. I’ve had my son calling me every morning crying and asking me when I was going to come back,” the former Nice and Kayserispor star said after the game.

“So we told ourselves we just need to make it worth it, and nobody wanted to go back to our houses without the trophy.”

This win has sealed their place in the Concacaf Champions League next year in what will be their third appearance at the tournament.

2020-08-12
admin
Share
Previous Atalanta assuming Mbappe will be fit for Champions League clash with PSG, says Gasperini
Next Men against boys tests for Malaysia in AFC U19 Championship preparations