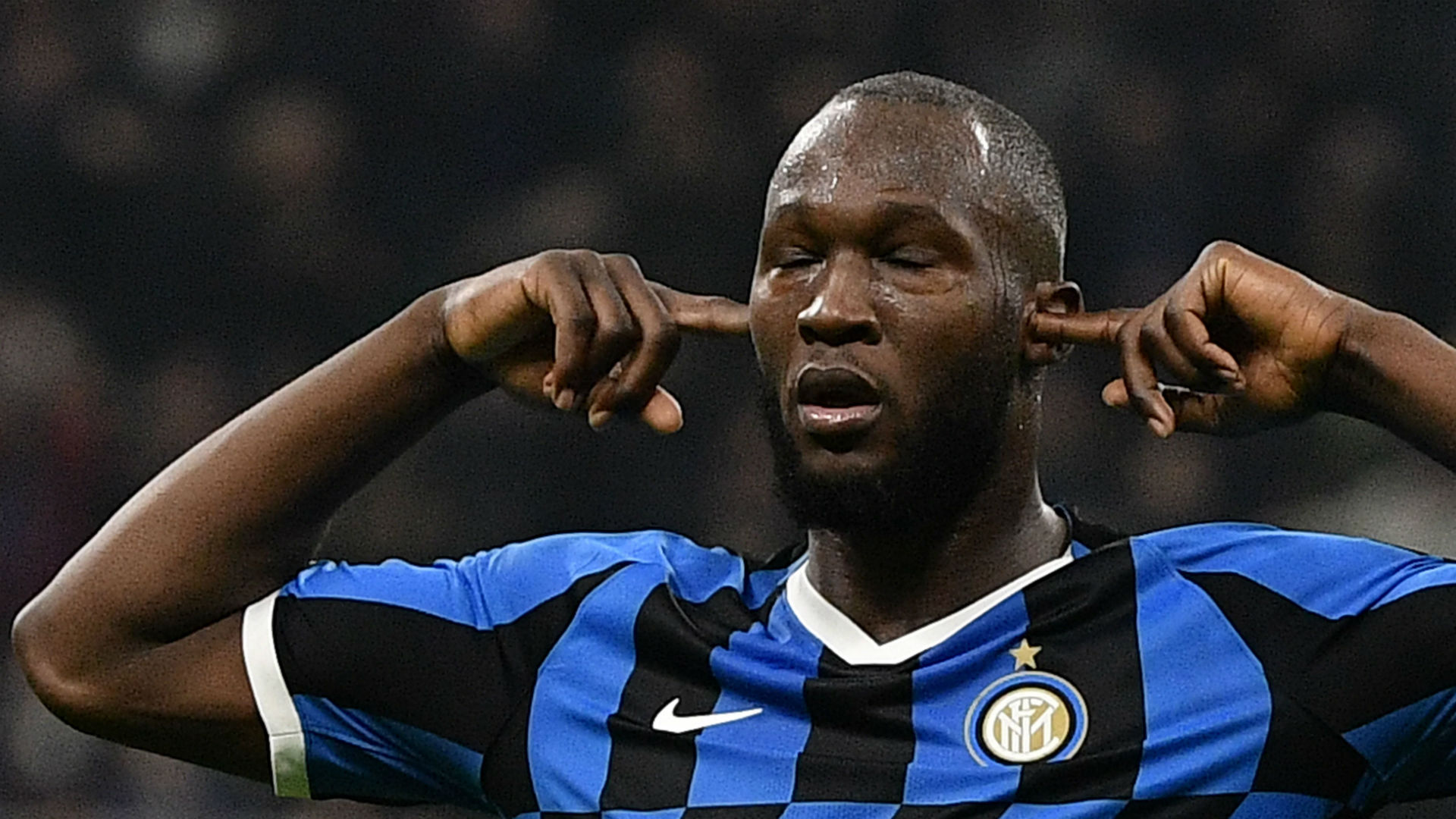 Romelu Lukaku has responded angrily to the reveal of his FIFA 21 rating, with the Inter striker accusing the game’s makers of courting controversy and pointing out that he “ain’t with this sh*t”.

The Belgium international remains one of the top attacking talents on the latest version of the popular video game.

He has, however, not taken kindly to seeing his overall rating taking a hit.

The likes of Leicester star Jamie Vardy and Lazio talisman Ciro Immobile are among those to have been scored higher than the former Everton and Manchester United goal-getter.

That is despite the 27-year-old enjoying a productive 2019-20 campaign.

His debut season at Inter delivered 23 goals in Serie A, while the record books were re-written in continental competition as he found the target in 10 consecutive games.

Plaudits have rained down on the burly forward, but his digital standing has gone down.

Lukaku is less than impressed with that call, with the top 100 players on FIFA 21 having been revealed by EA Sports, and has taken to social media in airing his grievances.

He posted: “Let’s be honest fifa just mess with the ratings so we players start complaining about the game and give them more publicity… i ain’t with this sh*t. I know what i do.”

Let’s be honest fifa just mess with the ratings so we players start complaining about the game and give them more publicity… i ain’t with this sh*t. I know what i do 🤷🏿‍♂️

While Lukaku has been left unhappy with his FIFA rating, others have welcomed their new scores.

Liverpool right-back Trent Alexander-Arnold falls into that category, with the 21-year-old’s star very much on the rise.

He is now a Champions League and Premier League title winner, with the England international seeing his overall grade rise to 87 as a result.

The Reds defender was, however, another to ask questions of his shooting score, which stands at 66 despite his regular displays of excellence over a dead-ball – with three stunning free-kicks hitting the back of the net last season.

Alexander-Arnold added: “Maybe they put that in there because it’s my squad number.