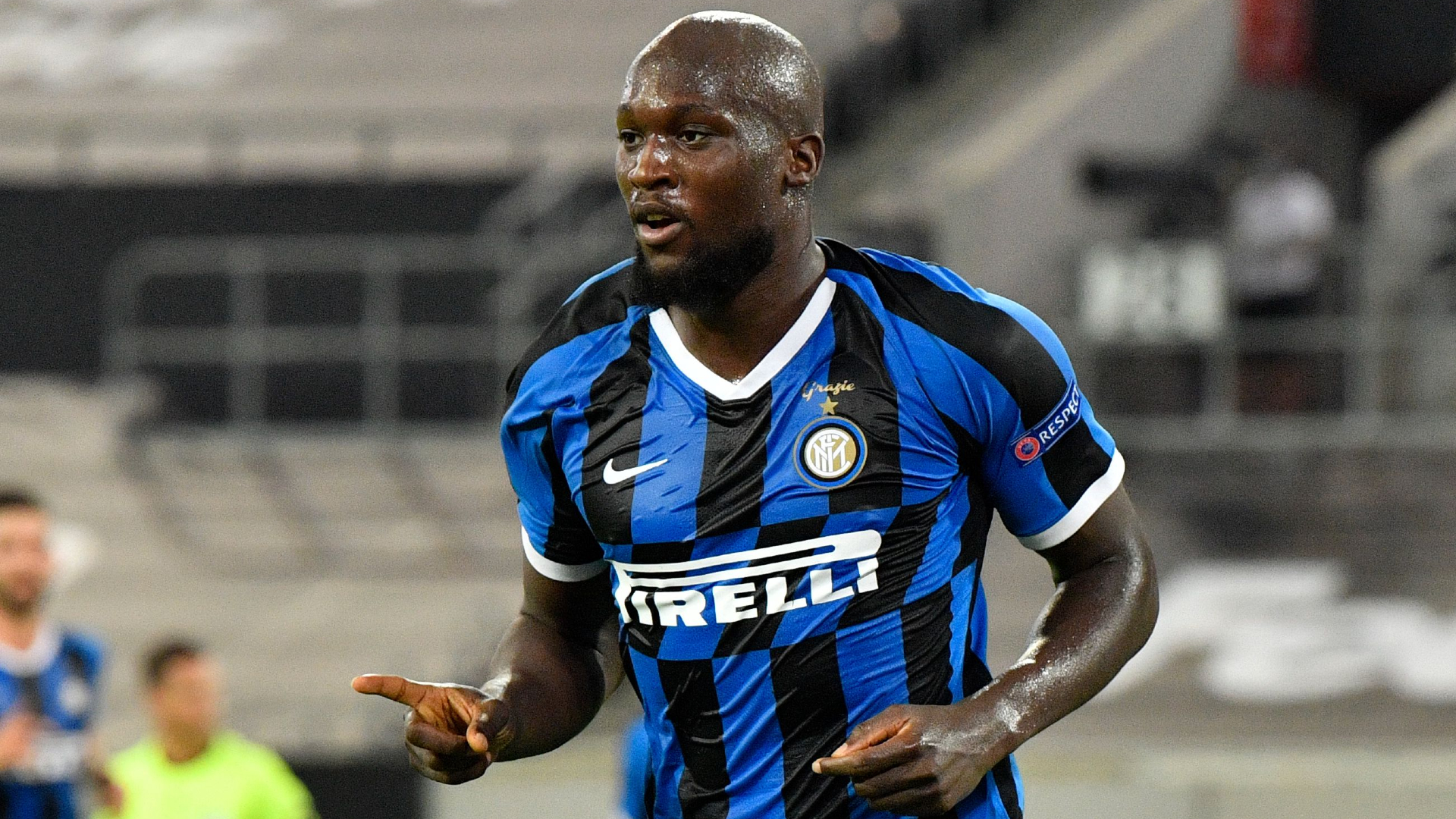 A move to Italy has revitalised the striker after he lost his way at Old Trafford, according to a fellow former Old Trafford forward

Romelu Lukaku has “found his happiness” again at Inter and will have no regrets over leaving Manchester United.

That is the view of former United star Robin van Persie, who believes Lukaku is thriving in Italy after losing his way at Old Trafford.

The Belgium international may get the chance to show the Premier League club what they are missing if Inter and United win their respective Europa League semi-finals.

The Serie A side face Shakhtar Donetsk while United take on Sevilla, with Van Persie impressed by Antonio Conte’s well-drilled Inter, led by a reinvigorated Lukaku.

9 – Romelu #Lukaku is the 1st player to score in 9 games in a row in the history of #EuropaLeague / #UEFACup . Uncontainable. #InterLeverkusen pic.twitter.com/tIkUS3s5wK

“He [Lukaku] looks happy, Conte works his players very hard – [Stefan] De Vrij once told me that pre-season is very hard,” the former Netherlands striker told Stats Perform News.  “You can see that they are acting as one.

“He made the right choice; he’s got his confidence back. He’s having a great time, he looks happy. Based on his last years at Manchester United, he wasn’t, so he found his happiness again.”

Lukaku spent two years with United after joining from Everton in 2017, scoring 28 goals in 66 games in the English top flight for the Red Devils.

He netted 23 times in 36 outings in Serie A this term as Inter finished just a point behind champions Juventus.

While he may be happy at Inter, another former Red Devils striker, Dimitar Berbatov, says Lukaku will still have frustrations at United and will be looking to take them out on his former employers.

“Lukaku is a concern for me, he’s scored 23 goals for Inter this season which is a great achievement,” Berbatov told  Betfair .

“I always said I liked him as a player, that if he got chances he would score goals. He’s very quick, and very strong, and his goal on Monday was spectacular. He’s the main danger for whoever they play against.

“Inter also have Alexis Sanchez and Ashley Young, who will know United very well. If they play United in the final, these players will want revenge, to show United that they were wrong to let them go.

“Lukaku would love the chance to bang in some goals against the team that let him go. Lukaku took a lot of criticism in Manchester, and he was right to leave. Look at him now, he has been fantastic for Inter.”

2020-08-16
admin
Share
Previous Burns out for duck as England reply to Pakistan's 236 LIVE!
Next Bbosa prescribes how Express FC can deal with leaking defence