Lukaku deserves success but must thank his Inter team-mates – Conte 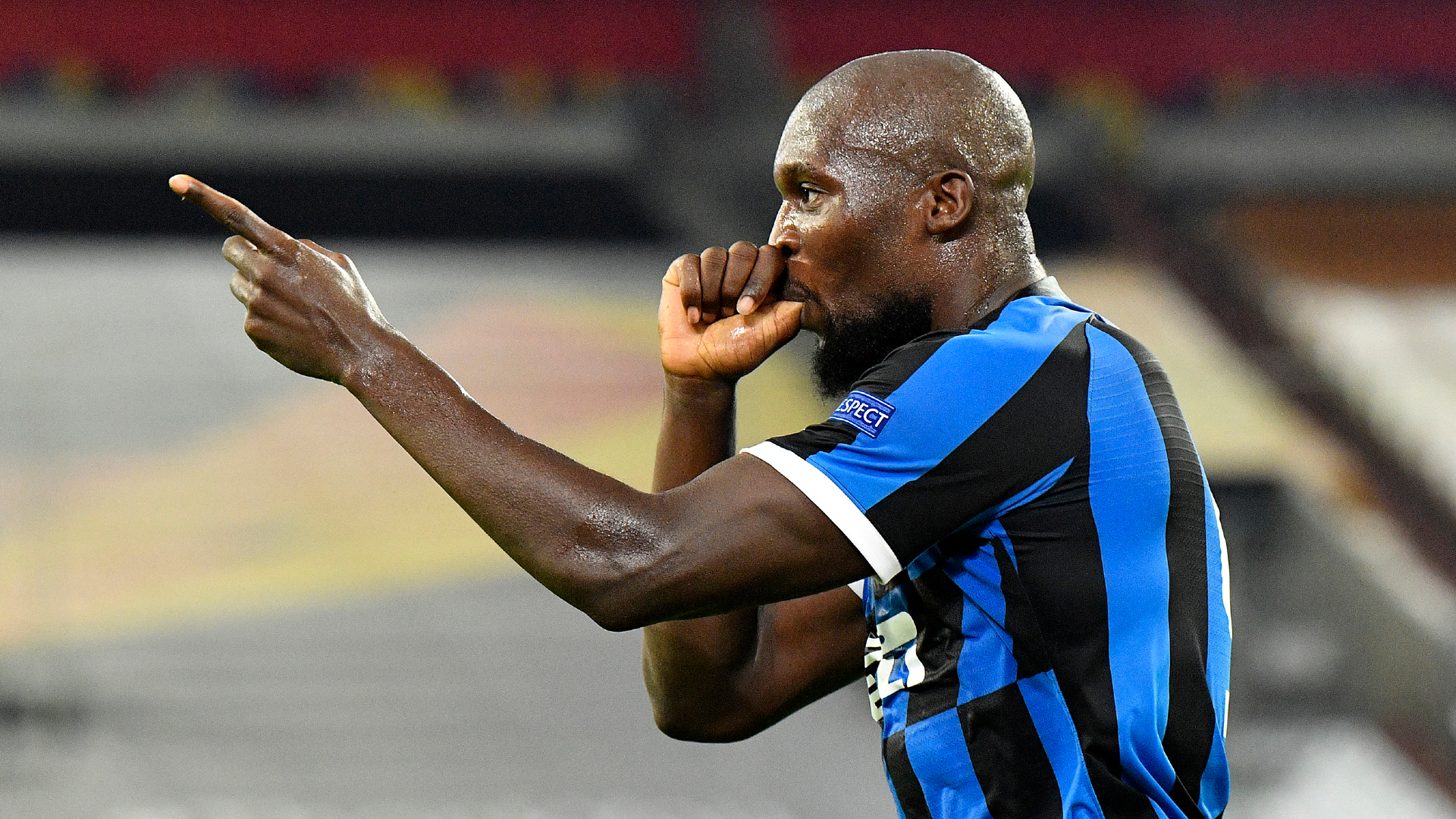 The Belgian deserves the success he is having this season, though his coach says the star forward must also be thankful

Antonio Conte hailed Romelu Lukaku after another superb individual display in the Europa League quarter-finals, but insisted the forward’s success is also down to his Inter team-mates.

Lukaku scored what proved to be the winner as Inter set up a Europa League semi-final against either Shakhtar Donetsk or Basel thanks to Monday’s 2-1 triumph over Bayer Leverkusen.

Nicolo Barella – having latched onto the rebound from a blocked Lukaku shot – opened the scoring, with Inter’s star Belgian doubling their lead prior to Kai Havertz pulling one goal back for Leverkusen.

Lukaku could have scored a hat-trick, had referee Carlos del Cerro Grande not overturned two penalties after consulting with VAR.

But while lauding Lukaku, who became the first player to score in nine successive Europa League matches and has netted 29 times in all competitions this season, Conte affirmed that he would be nothing without the team supporting him.

“It’s difficult to talk about individuals when you have such a great team performance,” Inter head coach Conte told Sky Italia.

“Romelu is having an excellent season, supported by the team, who put everyone in a position to express themselves at their best on an individual level too.

“I’m happy for him, as he deserves all of this success, but Romelu must also thank the team for putting him in the conditions to express himself in the best form of his entire career.”

Though Conte conceded his team’s finishing should have been more clinical, he had little complaints as Inter headed to within 90 minutes of reaching their first European final since 2010.

“We are very satisfied, because it was a very good performance,” said Conte, whose Inter finished second and just a point behind Juventus in Serie A.

“As I always end up saying, we could’ve killed the game off earlier and relaxed a little. We didn’t allow many chances at all, but the fact is we had so many chances and should’ve scored more than two.

“The lads showed how hungry they were, how determined to prove that what they’re doing is important. We’ve got an opportunity to play a Europa League semi-final. We want to achieve the maximum. We want to go all the way.”

One player who may not be fit to feature for Inter in the semi-final is Alexis Sanchez, who sustained a muscle strain in his right leg.