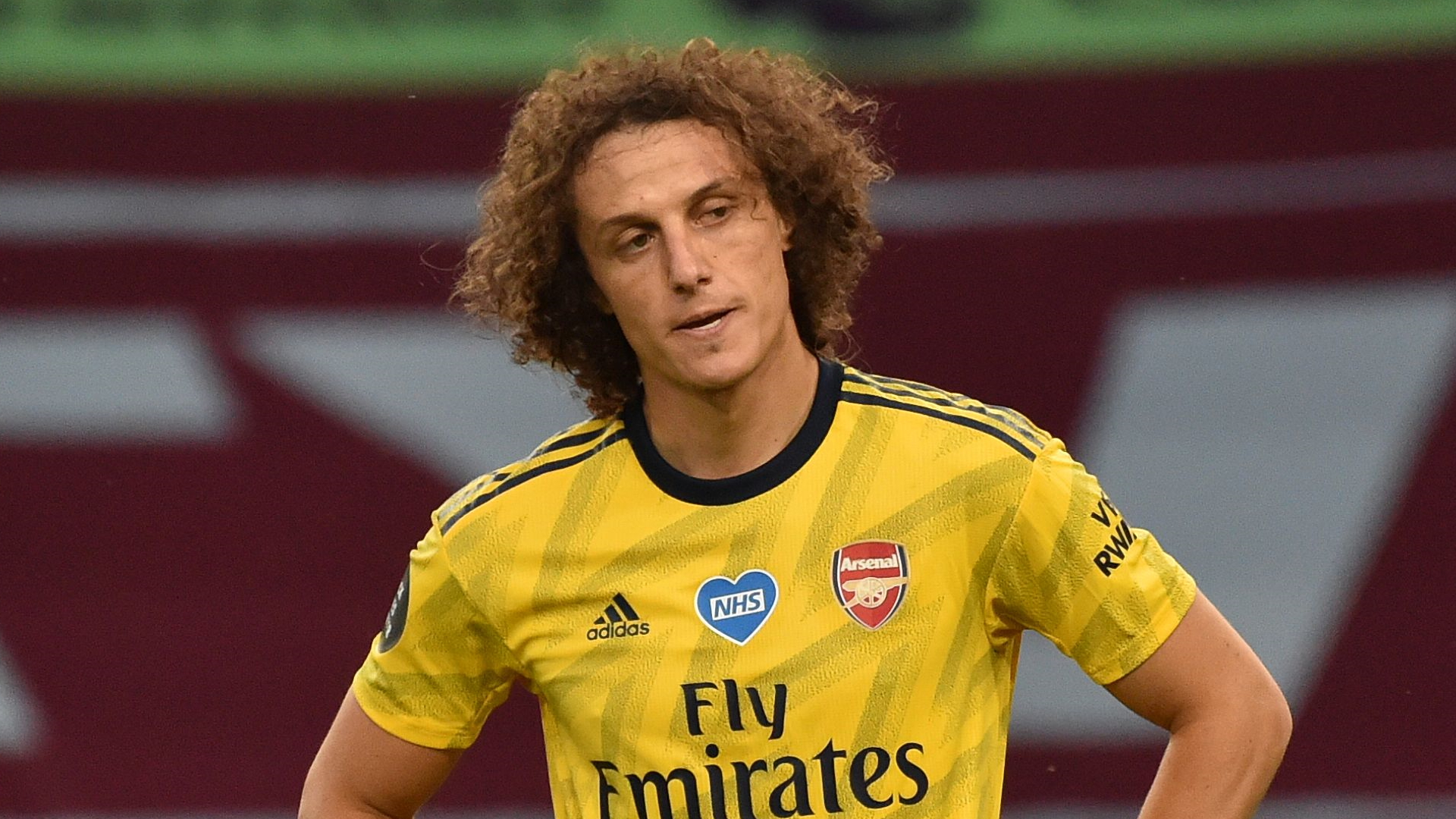 David Luiz has set an unwanted Premier League record after conceding his fifth penalty of the season during Arsenal’s game against Watford on Sunday.

Arsenal largely cruised throughout the first half of the match, the team’s final game of the Premier League campaign, putting together a 3-0 lead through 33 minutes.

Pierre Emerick-Aubameyang was responsible for two of those goals, with the first coming just five minutes into the game, while Kieran Tierney scored his first Premier League goal for the club in between the forward’s two finishes.

However, just before half-time, Watford netted a goal of their own, with Luiz the culprit after conceding a penalty, which Troy Deeney dispatched, bringing the score back to 3-1.

The penalty came after the Brazilian defender brought down former Arsenal attacker Danny Welbeck in the box, prompting referee Mike Dean to point to the spot.

Luiz’s latest incident saw him concede his fifth penalty of the season, which sets the Premier League record for most given away in a single campaign.

The former Chelsea defender was previously one of seven players to have conceded four in a season alongside Ken Monkou, Luc Nijholt, Claus Lundekvam, Ibrahima Sonko, Gary Caldwell and Jose Fonte.

Now, Luiz has the record all to himself, having conceded his second penalty since the Premier League’s restart, with the first coming in an error-filled display against Manchester City.

On that day, Luiz scored an own goal, conceded a penalty and was sent off as part of a one-man horror show that prompted plenty of criticism for the veteran defender.

Just one week after that display, though, Luiz saw his contract with Arsenal renewed, as the defender has signed a one-year extension to keep him at the club.

In the weeks since, Luiz had put together a series of stronger performances, having taken the blame for that initial Manchester City disaster.

The 33-year-old was virtually faultless in the FA Cup semi-final , as the Gunners took down Manchester City to book their spot in the final.

Luiz has featured 41 times for the Gunners this season, having joined the club from Chelsea last summer.

A total of 32 of those 41 appearances have come in the Premier League, with Luiz scoring twice during the league season this campaign.

Luiz and Arsenal will take on Chelsea in the FA Cup final on Saturday.