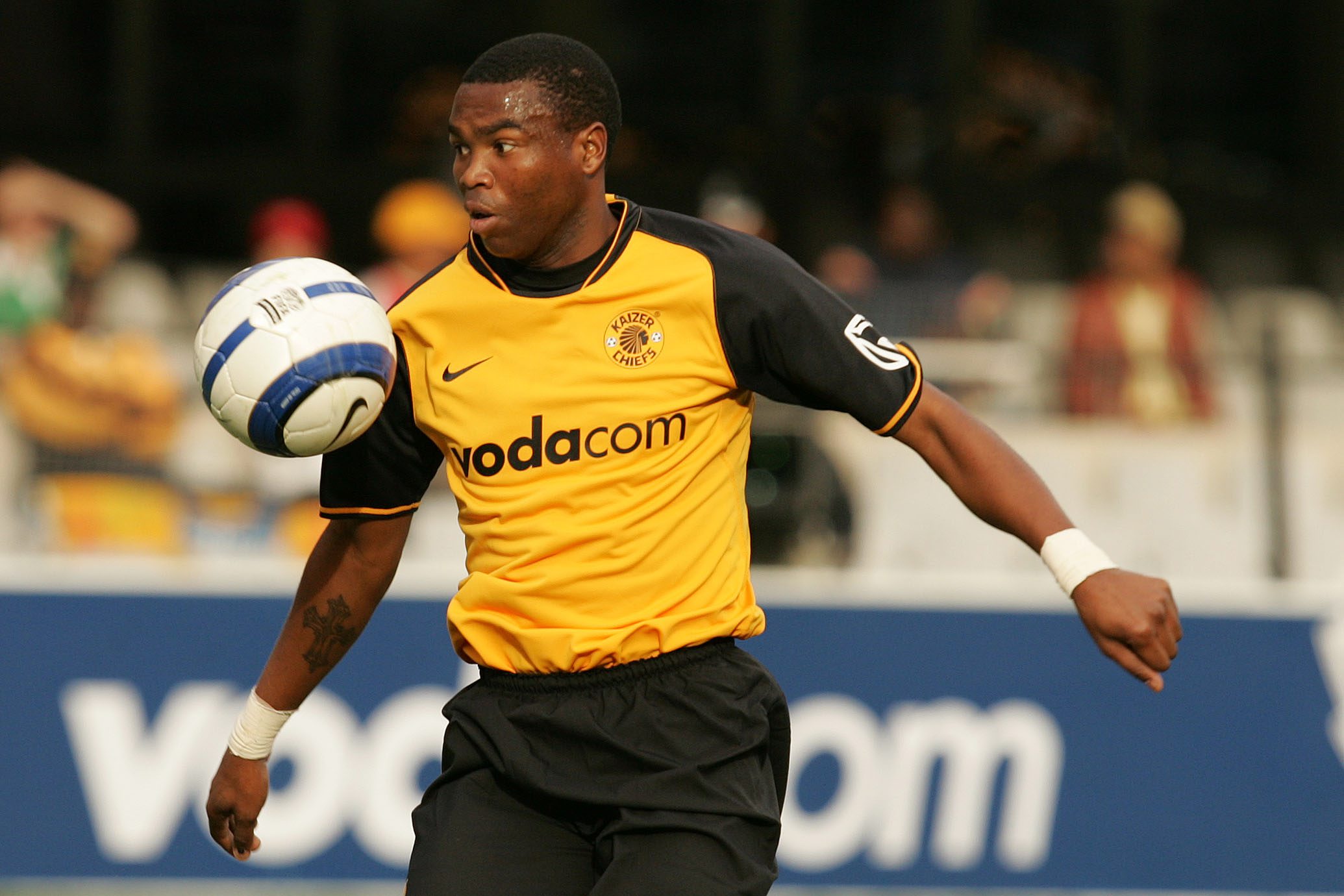 The Port Elizabeth-based legend says losing midfielder George Maluleka to Mamelodi Sundowns will hurt Chiefs coach Ernst Middendorp’s plans as they look to do well in their remaining eight matches.

Mayo also believes the break which was enforced by the coronavirus pandemic has derailed the Soweto giants’ momentum, saying they won’t be the same team again.

“If Maluleka was still at Chiefs, they were going to win the league but now that he’s gone, it’s going to be difficult because there’s no replacement,” said Mayo as quoted by DailySun .

“George was very good in set plays and coach Ernst Middendorp relied heavily on him to float those balls into the box, and Samir Nurkovic and Leonardo Castro were the beneficiaries because of their height.”

Moreover, the former SuperSport United and Mthatha Bucks player looks at the PSL restart as more like a brand new start for the PSL log leaders.

“They can lose the league. They were performing better before the lockdown, it’ll affect them,” he added.

“This is like they are starting the season from scratch.”

During his time at Chiefs, Mayo worked with German manager Middendorp and lifted the Absa Cup (Nedbank Cup) aND SAA Supa 8 (MTN8), but he is not confident to pin his hopes on the Glamour Boys.

Chiefs currently lead the table with 48 points from 22 matches and they will restart their 2019/20 campaign with a tough clash against Bidvest Wits next week.

On the other hand, they are looking to celebrate their 50th anniversary year with the PSL title, but they will face stiff competition from reigning PSL champions, Sundowns who sit second with 44 points from 21 matches.

Sundowns will resume their schedule with a Nedbank Cup semi-final match against Wits this Saturday and they will face Orlando Pirates in a league match next week.