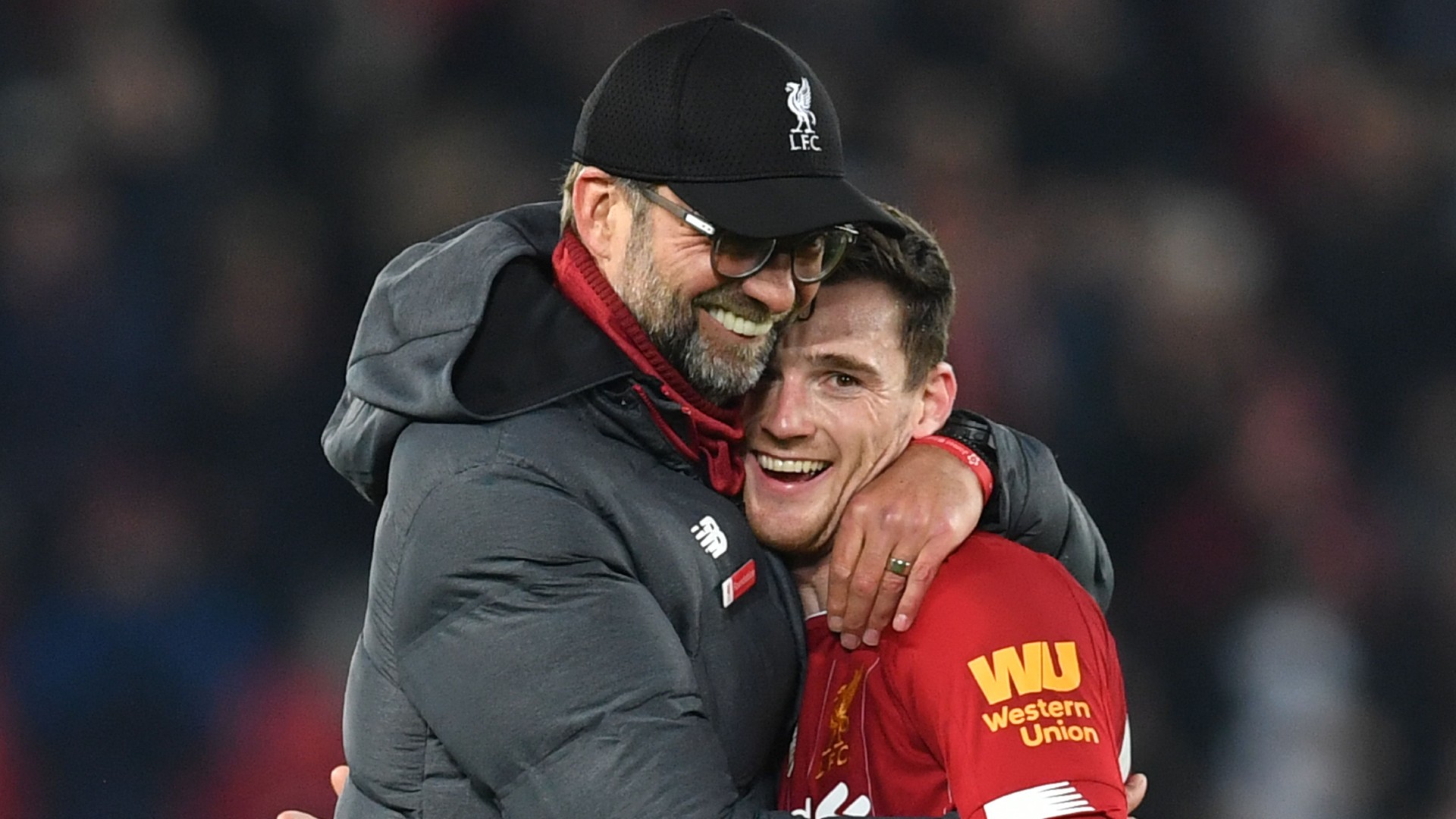 Jurgen Klopp issued a warning to the rest of the Premier League that Liverpool “will not stop” despite ending the club’s long wait to be crowned champions again.

The Reds lifted the trophy on Wednesday after a 5-3 win over Chelsea in their final home game of an unforgettable season, though no fans were present inside Anfield.

However, the players and staff were able to have their families in attendance to enjoy the occasion, with the ceremony taking place on a stage built on the famous Kop end.

Liverpool had never previously won the title in the Premier League era, their last triumph coming 30 years ago under Kenny Dalglish, who was involved in the presentation.

“We have the players. Naby [Keita] played pretty much only the last part of the season. We pretty much have the chance to take another step. But we have to, because the others will not sleep.

“[There are] no guarantees for anything, other than we will try.”

Klopp steered Liverpool to Champions League glory last season, while they have also lifted the UEFA Super Cup and the Club World Cup this term.

While not usually one for nostalgia, the German coach admitted he will have a photo with all four trophies so he can forever remember the achievement.

“It’s unbelievable to be honest. We won four trophies – big ones – and I couldn’t be more proud,” he said.

“Normally I’m a person who doesn’t need pictures with something. As long as I can remember it, it’s worth it. But I will have a picture with all four trophies because it doesn’t happen often.”

The coronavirus pandemic not only delayed Liverpool clinching the league crown but also denied them from receiving the trophy in front of their supporters, though Klopp hopes the absent audience understands the role they have played in the successful campaign.

“That’s how life is – you make the best of what you can get,” the former Borussia Dortmund boss said. “Our families are allowed to be there, which is incredible

“Everything would be better with fans, but we’ve known for months that would not be possible. A few months ago, I wasn’t even sure it was going to be possible to even play football.

“I couldn’t be happier, to be honest. It would be perfect if the stadium was full, I know, but we cannot change it. What we try to do to make clear for the people is that we do it for them.”