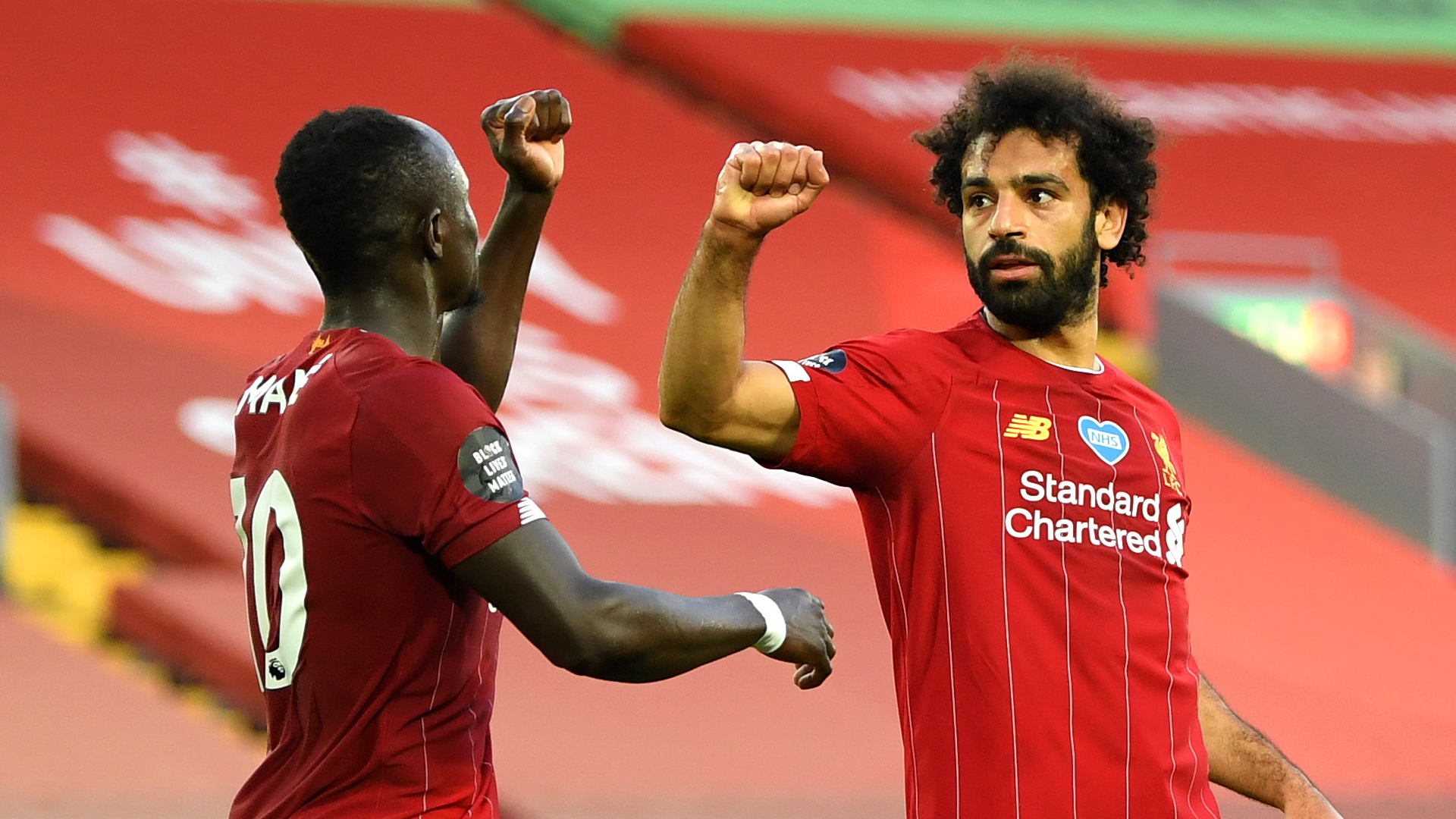 Chelsea, meanwhile, still have something to play for. Frank Lampard’s team are fourth but their place in the Champions League next season isn’t yet confirmed. With Man Utd and Leicester looking to have dropped points this gameweek, a win now would put the Blues in a strong position ready for the final day.

This is the game that Liverpool have been waiting for. The new champions will finally lift the Premier League trophy once again after 30 years of waiting. Anfield may be empty, but Jurgen Klopp’s Reds will still be keen to get a home win to get the party started.