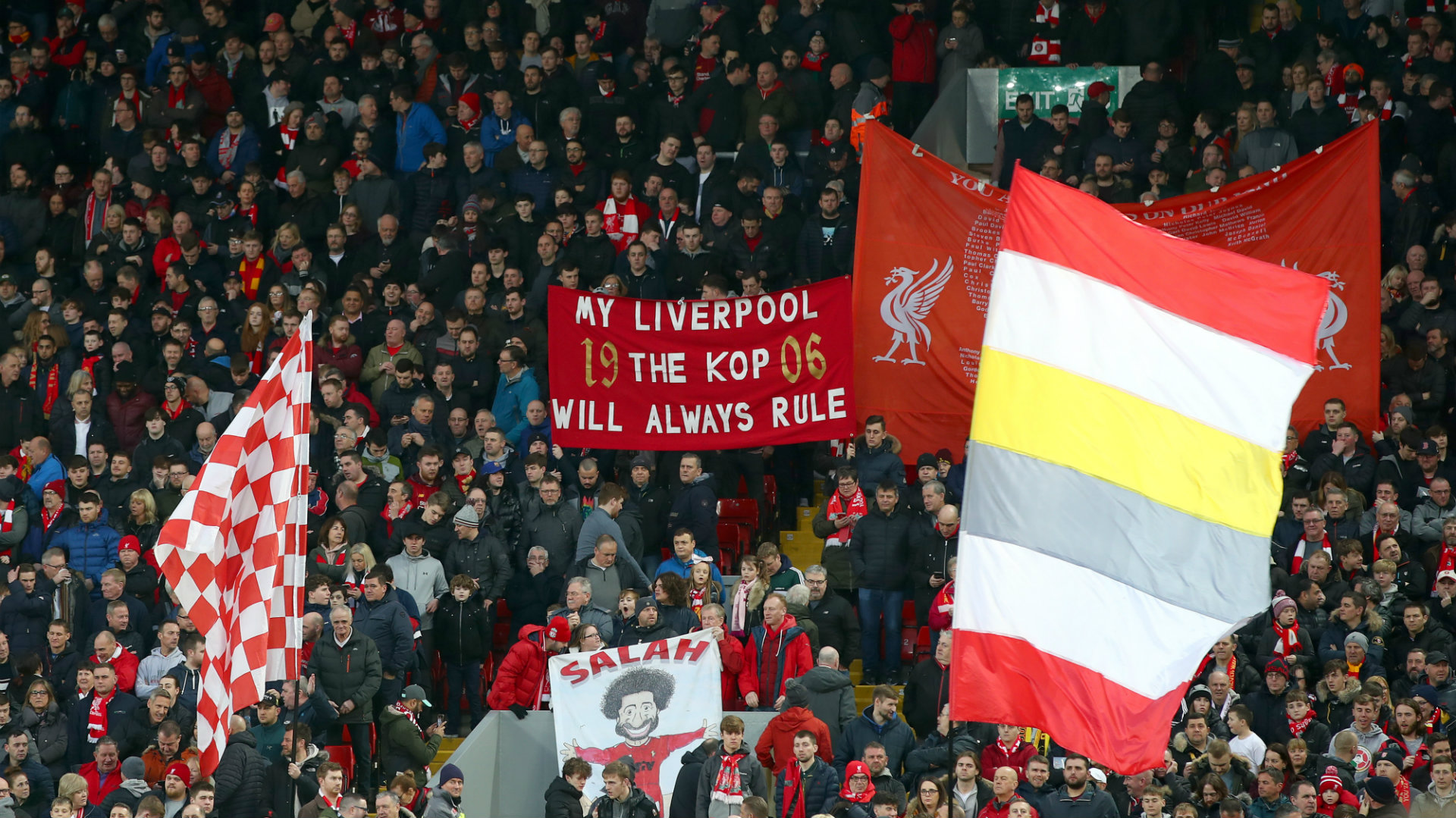 The 17-year-old, who won the U17 World Cup with Brazil in 2019, will move to Merseyside and will link up with Barry Lewtas’ under-23 side this season

Liverpool will complete the signing of Brazilian goalkeeper Marcelo Pitaluga from Fluminense this week,  Goal  has learned.

The Reds have agreed a deal that could cost them up to £2 million ($2.6m) for the 17-year-old, who will join the club’s academy set-up initially.

Pitaluga, who was part of the Brazilian under-17 squad which won their age group World Cup on home soil in 2019, is due to arrive on Merseyside to complete a medical and finalise his move. The teenager holds a German passport, which has enabled him to make the transfer prior to his 18th birthday.

On his personal Instagram story, Pitaluga shared a picture of him at Rio de Janeiro airport, with the caption “You’ll Never Walk Alone”, while in February he was pictured alongside Alisson Becker, the Reds’ No 1. Alisson’s brother, Muriel, is Fluminense’s first-choice keeper.

Pitaluga has been with Fluminense since the age of seven, and Goal understands the Brazilian club have negotiated a 25 per cent sell-on clause with Liverpool.

Pitaluga leaves Fluminense without making a senior appearance, but with the club’s best wishes.

“I am very grateful to Fluminense,” he posted. “I was 10 years at this club, from futsal, passing through, until I reached the professional ranks. I have always been treated very well and had all the assistance necessary for my development, both personally and as an athlete.

“This opportunity that came up will be very important to me. It was a unique opportunity, mainly for having a European passport.”

Pitaluga is expected to compete for a spot in Barry Lewtas’ under-23 side, who began their Premier League 2 season with a 1-0 win over Everton at Kirkby on Sunday. Caoimhin Kelleher started in goal for that game, but Polish shot-stopper Kamil Grabara is expected to head out on loan, with Greek side PAOK favourites to land the 21-year-old.

Liverpool added 16-year-old keeper Fabian Mrozek from Polish oufit FC Wroclaw in July – the teenager will be part of Marc Bridge-Wilkinson’s under-18 squad – and had been considering a move for free agent Javi Cendon, who trained with Jurgen Klopp’s senior players at their pre-season training camp in Austria last month. Cendon left Villarreal earlier in the summer.