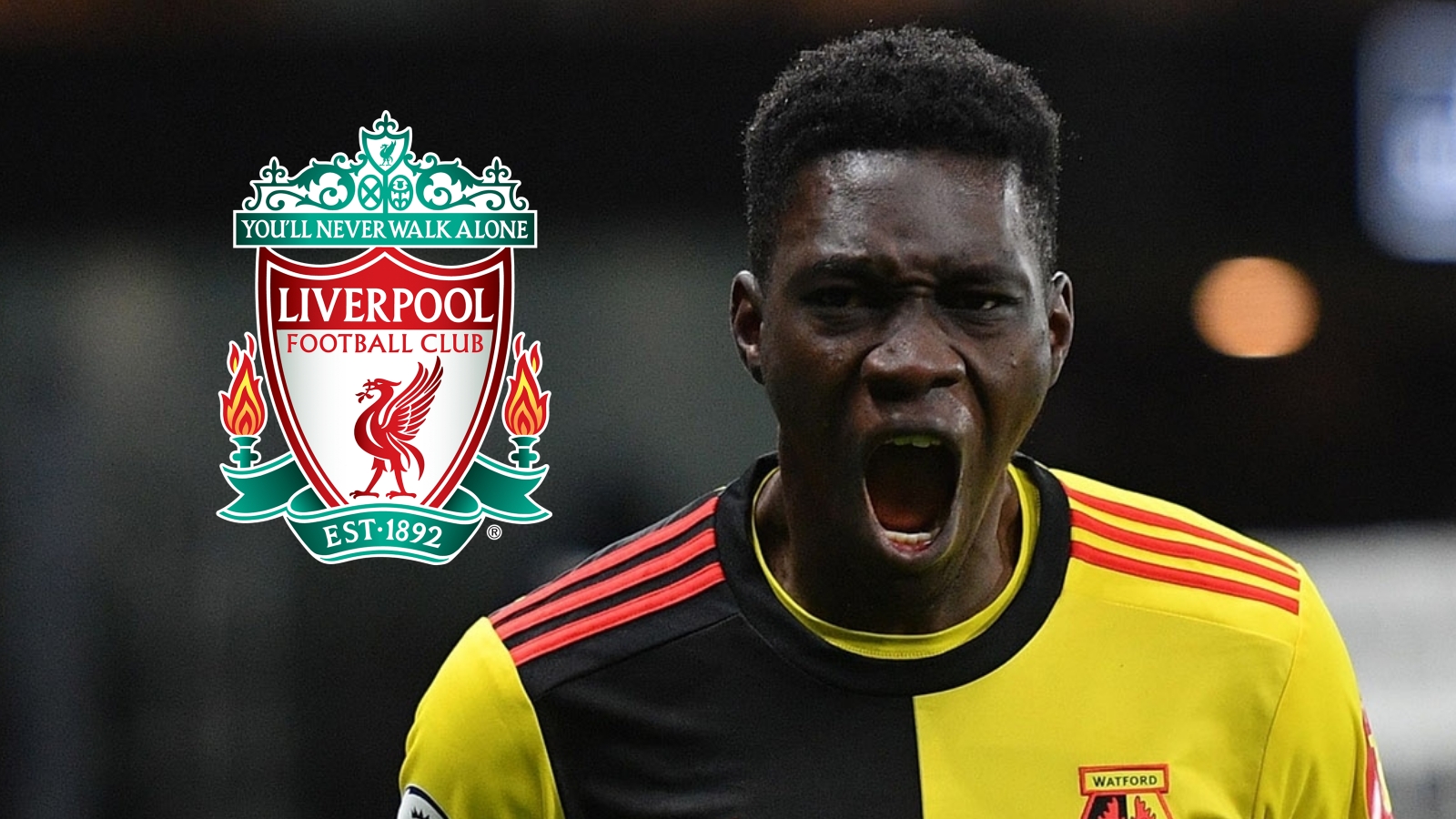 The 22-year-old says he will honour his contract with the Hornets if they want him to, but he could be interested in a move away

Reported Liverpool target Ismaila Sarr says any player would love to play for Jurgen Klopp’s side – but he will honour his contract at Watford and play in the Championship if necessary.

Sarr has been heavily linked with a move away from Watford following their relegation from the Premier League, with the Evening Standard reporting they will demand more than £40 million ($52m) for his signature.

Liverpool are said to be at the front of the queue for the 22-year-old after he played a starring role in the Hornets’ shock 3-0 win over them in February.

Sarr is known to be close friends with international team-mate Sadio Mane, and he was asked about Liverpool’s supposed interest by Senegalese outlet Sans Limites.

“Liverpool are a really great team, everyone would love to play there,” he replied.

“They won the Premier League this year and the Champions League last year. But there are other great teams in the English league.

“Frankly, I have yet to make a choice. If I am to leave, I just hope it is for a good team. At the moment, it is just guesswork.”

Sarr also made clear he isn’t angling for a move away from Vicarage Road, and will play in the second tier if no club matches Watford’s valuation of him.

“I still have years left on my contract with Watford; another four years,” he said.

“If Watford want me to stay, I’ll play in the Championship. A departure depends on them as well as me. This is normal.

“Personally, our relegation hurt me a lot. I didn’t think we would come to this. I told myself that we had to do everything not to go down to the Championship.

“We did our best to prevent this situation but you have to know our relegation wasn’t the result of our performances at the end of the season.

“During the season, we lost easy matches that we had to win. We often failed at home.

“For example, against Everton we were leading 2-0 and ended up drawing 2-2. It wasn’t because of the matches against Arsenal, West Ham or Southampton [at the end of the season], but long before that.”