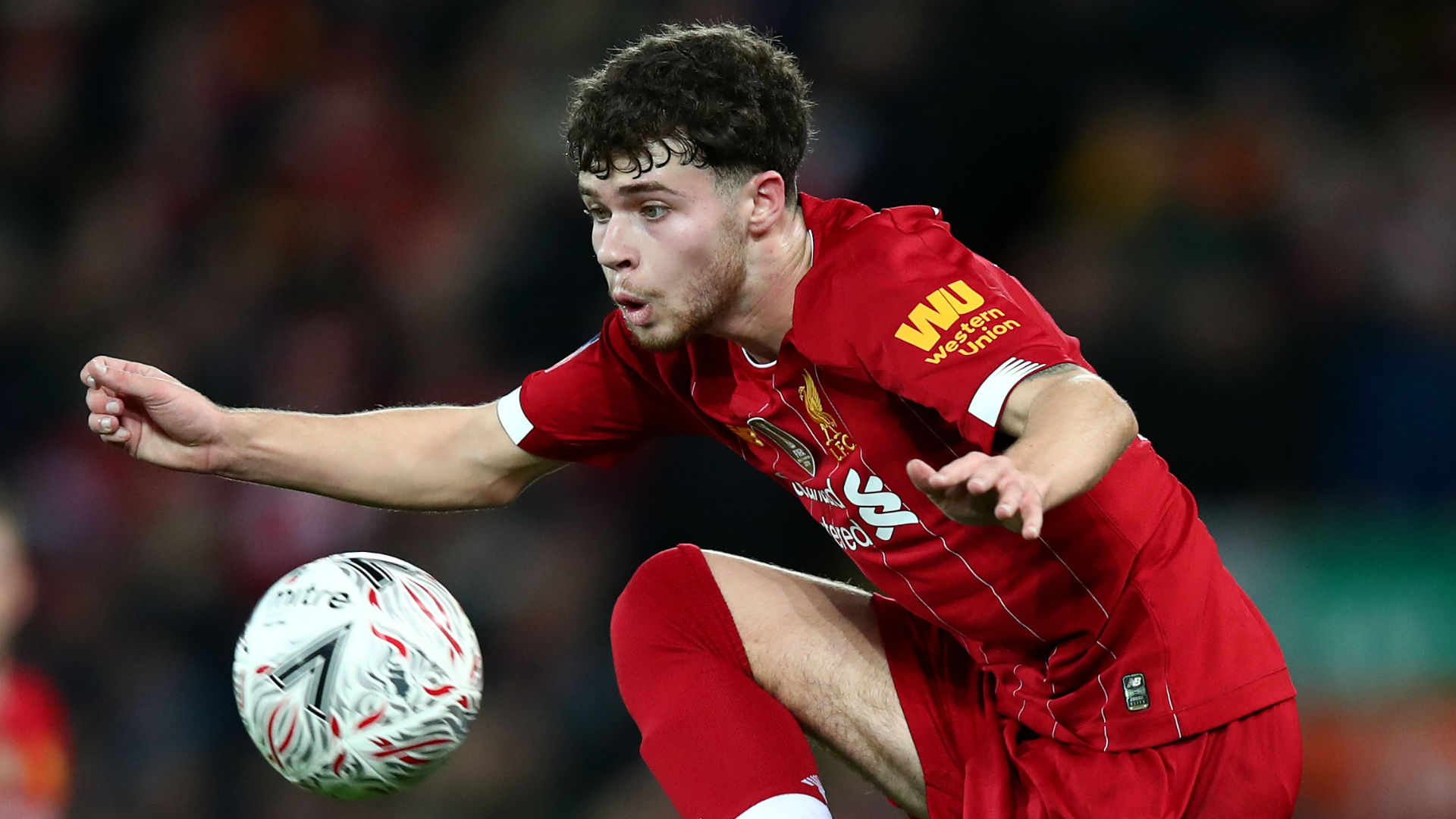 The Reds starlet has earned fresh terms at Anfield, with the challenge facing him now being to earn more competitive minutes with club and country

Neco Williams has committed to a new contract at Liverpool and John Hartson hopes the youngster will now do likewise when it comes to nailing his colours to Wales’ mast.

The 19-year-old has signed a five-year deal with the Premier League champions after enjoying a breakthrough season in 2019-20.

Any uncertainty at club level has been cleared up, but the same cannot be said on an international stage.

Wrexham-born Williams has represented Wales at youth level but still qualifies for England duty through his grandparents.

Hartson hopes Ryan Giggs can get that door closed as quickly as possible, with the option there for a talented teenager to make a competitive senior bow for his country in upcoming Nations League fixtures.

Former Wales striker Hartson told BBC Sport: “He’s played at the younger levels. I hope that he will commit himself to Wales and I wouldn’t be surprised if he featured in the next two games against Finland and Bulgaria.

“Ideally for himself that [the Nations League games] would be great.”

Hartson added: “Of course, he fits into the Wales category as well. I’m sure he’s going to win an awful lot of caps.

“I’m sure Ryan Giggs as well will be delighted if he shows his allegiance and plays for the national team.

“I can’t think of a more exciting era and a group of young [Wales] players than Ryan Giggs has to choose from right now.

“It’s a magnificent generation of players we’ve got coming through and providing competition for places. There’s no situation where any player can get comfortable.”

While a role as Wales’ long-term right-back is there for the taking, Williams faces more of a fight domestically as he looks to compete with Trent Alexander-Arnold for regular game time.

“It’s always difficult, but obviously Liverpool want to tie him down,” Hartson said of a youngster who made 11 appearances across all competitions in the 2019-20 campaign.

“They see him as an integral part of their group and their squad.

“Nico obviously is going to have to try and push on and improve his game and everything else to knock those guys off their perch, if you like.

“So it’s going to be difficult, but I’m sure Neco Williams can play in a number of positions.

“Liverpool feel confident of getting him in and giving him lots of games. I’m sure he wouldn’t have signed if he didn’t feel he could push his way into the side.