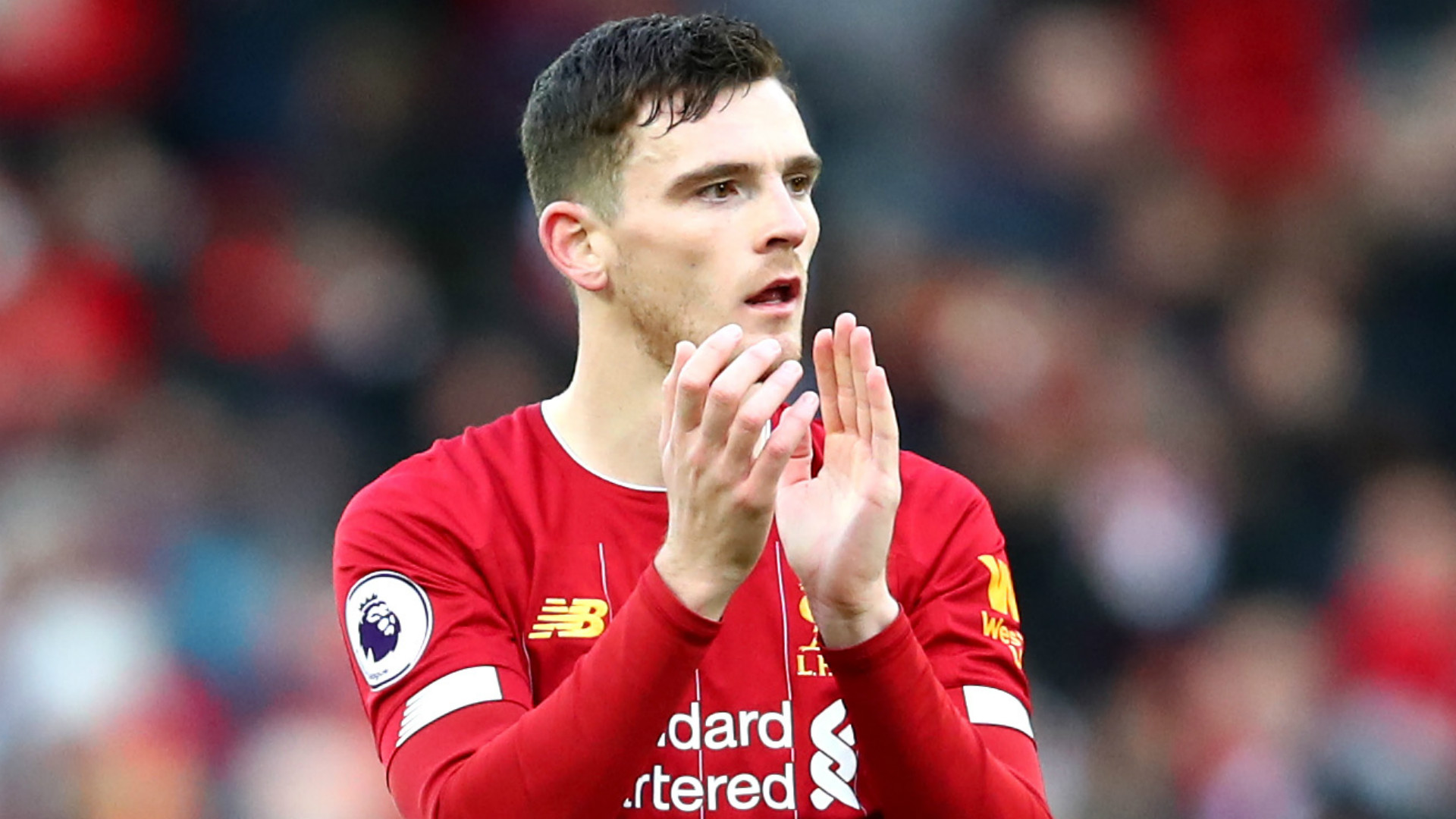 Liverpool were crowned champions of England for the first time in 30 years on June 25, their coronation confirmed with seven games to spare following Manchester City‘s defeat at Chelsea.

The Reds were on course to break City’s all-time points record of 100, but their patchy form since the top-flight’s resumption on June 17 has seen that opportunity slip away.

Liverpool have dropped points in three of their five outings since being named champions, and it has been suggested that their hunger for trophies will be diminished after picking up such an elusive piece of silverware.

However, Robertson says that no one in the current squad is content to rest on their laurels, and that sustained success is now the main goal for England‘s new top club.

“We don’t want it to be a one or two-times-off, we want that to become the normal, we want that winning feeling every single year and that’s why after winning the Champions League we stayed so motivated to go and win the Premier League.

“Our motivation to win trophies for this club is always there. You carry a responsibility when you put on this shirt and we all know that, we all buy into it. With the manager we’ve got, he doesn’t let us drop below 100 per cent. That will continue, so as soon as we do get to that point he’d be there to tell us otherwise and so would the captain.

“We’ve got really good characters in our squad that won’t let our standards slip – not that we ever would think about it. Like I said, we’ve got a responsibility to try to bring trophies to this club. We’ve done well so far but it’s about continuing that.”