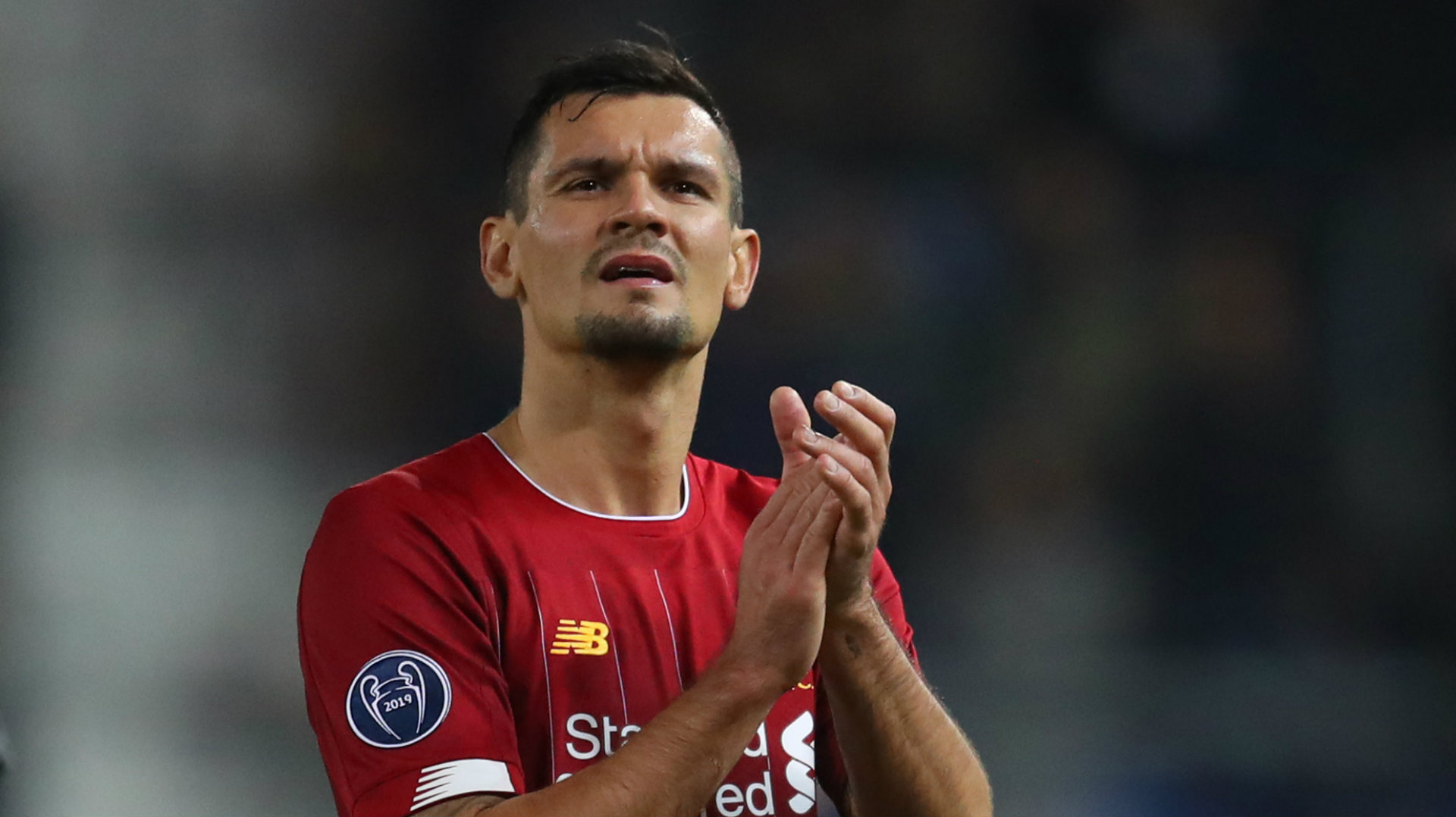 Dejan Lovren’s six-year stay at Liverpool is coming to an end with Zenit St. Petersburg closing in on a €12 million (£10.9m/$9.4m) deal to sign the Croatian.

The Russian club have made their move to sign the 31-year-old, with talks already at an advanced stage. The transfer is expected to be finalised after Liverpool’s final game of the Premier League season away at Newcastle on Sunday.

Lovren has been with the Reds since 2014 but made it clear he was ready to move this summer in search of regular first-team football.

The former Southampton man is behind both Joe Gomez and Joel Matip in the Anfield pecking order, and has made only 15 appearances in all competitions this season. His last start came at Watford in February, when Jurgen Klopp’s side were beaten for the first time in the Premier League this season.

Zenit expressed their interest in signing Lovren back in May, though reports in Russia suggesting he may be available for a knockdown price or even on a free transfer were quickly dismissed by Liverpool, who took up an option to extend the defender’s contract by a year in order to protect his value.

Roma were another club to have been linked, having tried to sign him on loan last year, while there have also been enquiries from at least two Premier League clubs during the last six months.

Speaking to Sky Sports in June, Lovren admitted he has struggled to accept being fourth choice under Klopp.

“It has been a test for me,” he said. “But in these moments, I think you should stick with the team even more, to show your quality even if you are not on the pitch with the first XI. The next day in training, you should give everything, just to respect your team-mates.

“Of course, it’s not the happiest moment when I see myself on the bench, but it’s the decision of the manager. I respect it and I am always the guy who will work 200 per cent behind closed doors. It’s just part of football. If 20 players could play, it would be nice, but there are only 11 places. Whoever is in the best shape will play and that’s fair enough.”

Lovren’s departure will leave Liverpool light on centre-back options. Matip and Gomez have shared duties alongside Virgil van Dijk this season, but both have a history of injury problems – Matip is ruled out for the rest of this campaign with a foot problem, for example.

The Reds signed two promising Dutch teenagers, Ki-Jana Hoever and Sepp van den Berg, in 2018 and 2019 respectively, but neither has featured yet in the Premier League, although both impressed in the FA Cup against Shrewsbury back in February.

There are also high hopes at the Academy for 17-year-old Frenchman Billy Koumetio, who was on the bench for the Carabao Cup game with Arsenal last October.

Nat Phillips will return from a loan spell with Stuttgart, but has made only one senior appearance – as an emergency deputy against Everton in January. The 23-year-old is the subject of interest from a number of Championship clubs.


Source link
2020-07-24
admin
Share
Previous Tomas Soucek: West Ham sign Czech Republic midfielder on four-year deal for £19.1m
Next 'We have to step it up' – Solskjaer admits Manchester United are still a long way behind Liverpool and Man City