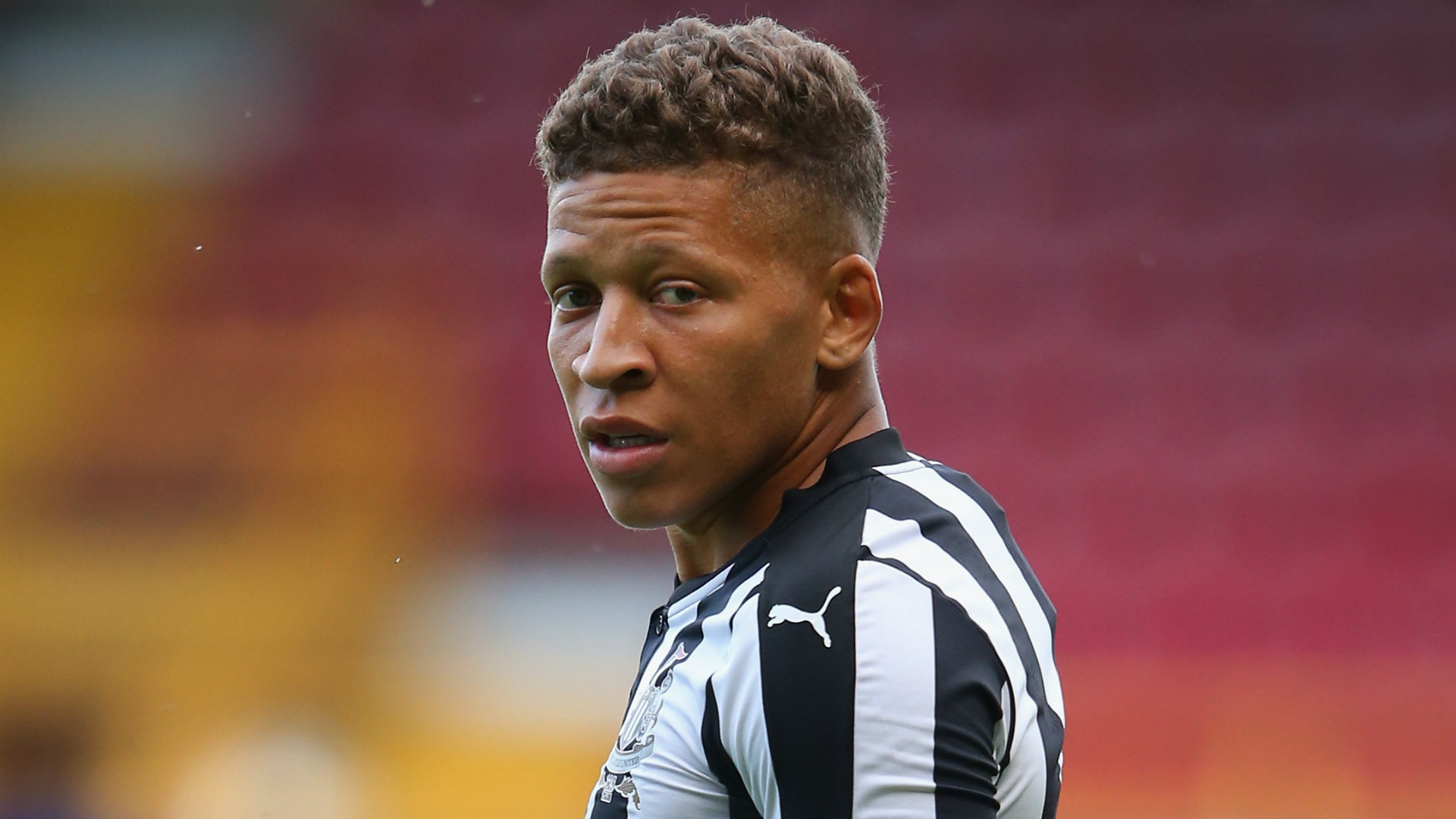 Jurgen Klopp’s men fell behind after just 25 seconds at Newcastle United, with Dwight Gayle’s goal the earliest the Reds have ever conceded

A much-changed Liverpool side were caught dozing as Gayle ran onto Jonjo Shelvey’s quick free-kick and squeezed a finish past Alisson for a goal that was awarded following a lengthy VAR review.

The swift strike was the earliest Liverpool have ever conceded in the Premier League.

And Gayle’s effort – his fifth league goal against the Reds – also marked the fastest goal on the final day of any Premier League season.

Champions Liverpool started with Mohamed Salah, Sadio Mane and Roberto Firmino all on the bench, making this only the second time since the former’s 2017 arrival they have all been missing from a Jurgen Klopp league XI.

Though Liverpool made six alterations from the team that defeat Chelsea 5-3 on Wednesday, the former Borussia Dortmund boss was adamant before kick-off that he wanted to see his side win the match.

“It’s easy for me to find plenty of reasons why you should win a football game. Again, the things around are different, I said that already before the Chelsea game,” he told the club’s official website .

“Chelsea played for everything, you saw that, and I wanted to see us fight like we play for everything. And that was exactly the case. The boys were incredible in that game. Something like that I would expect today as well, the boys love football and love hard work. If they put that in, we can be good; if not, then we still have a chance because we don’t know exactly what Newcastle are doing.

“Newcastle played already a while like this, like we do if you want, because they are safe for weeks or months already. They have a good team.

“I know Steve [Bruce] has a few injury problems, I think in defence. But offensively, that’s proper quality. That’s what we prepare for, so that we are really ready.”

Liverpool recovered after the concession of that opening goal, with Virgil van Dijk hitting back before the break as they went in at the interval 1-1 at St James’ Park.