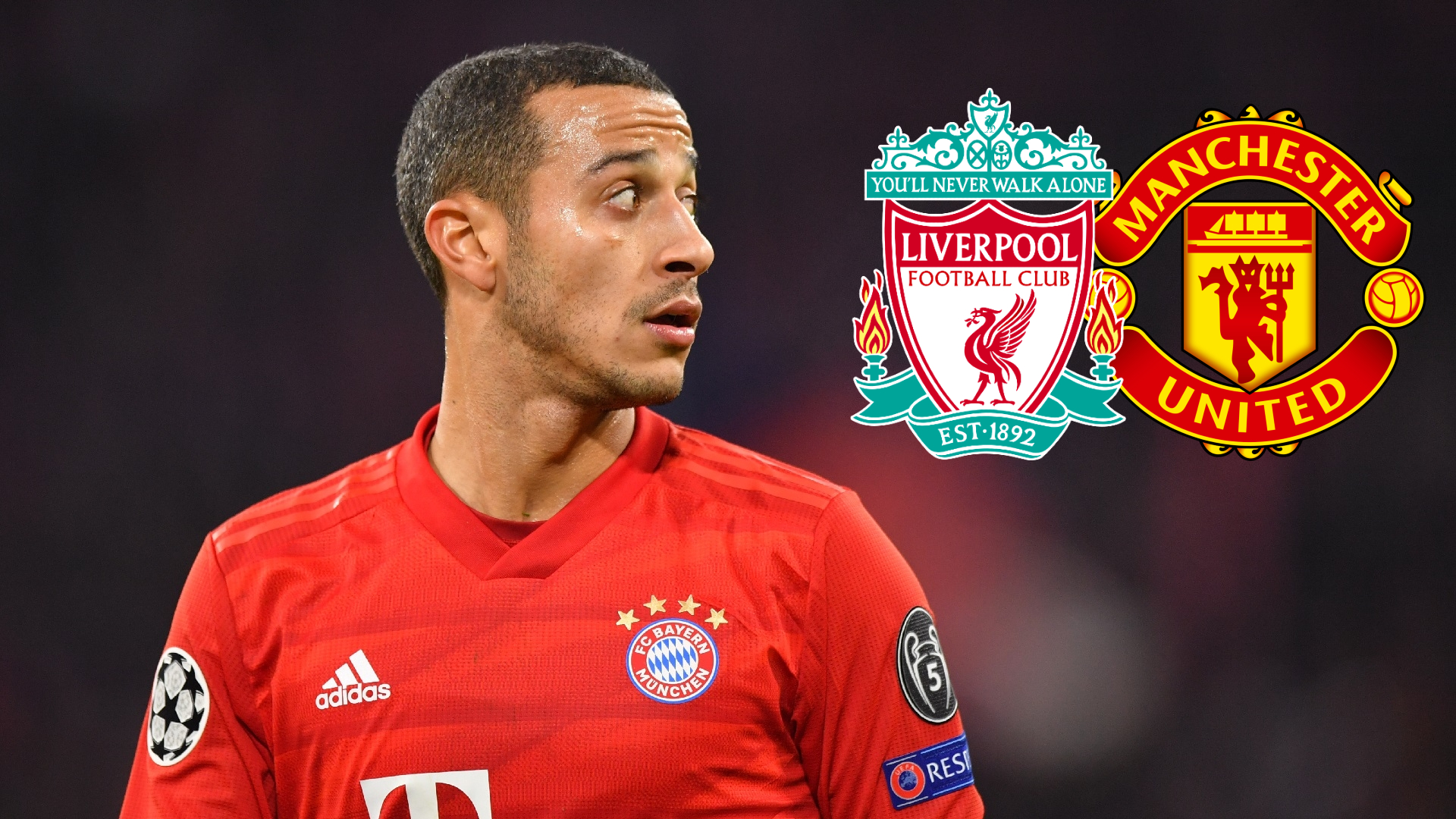 Former Bayern Munich president Uli Hoeness has hit out at Liverpool and Manchester United, claiming that they are trying to “blackmail” the German side into selling midfielder Thiago Alcantara.

The former Barcelona player has been a cornerstone of Bayern’s success in recent years, which culminated in August as they won the Champions League with a 1-0 victory over Paris Saint-Germain in Lisbon.

The 29-year-old Spain international has been closely linked with a switch to Liverpool in recent weeks, but Hoeness has suggested that there has been some foul play at work.

“It is a difficult situation,” he told Sport1. “A while ago we agreed on a new four-year contract. Some days later he said: ‘I’m looking for a new challenge.’ Which is totally okay.

“I think he obviously has an agreement with Liverpool or Manchester United or both of them. Now both clubs are bluffing, and no one has contacted Bayern Munich officially.

“From my point of view, that has no style. They’re trying to blackmail us, by waiting until the last week, when they’re going to make a cheap offer.

“In that case FC Bayern have to ask themselves the question: do they want to go along with that or do they tell the player that he has to stay.

“It’s going to be a hot three weeks until [the transfer window closes on] October 5.”

Hoeness went further and said that there is a pattern of underhand dealing becoming apparent in the market.

“At this time, there is a style evolving, even between the big clubs, which I did not know until now,” he warned.

Bayern’s big ticket summer signing has been Leroy Sane from Manchester City, while they have added goalkeeper Alexander Nubel from Schalke and promising centre-back Tanguy Kouassi from PSG.

The Bundesliga champions are yet to make a sale, although they have seen several players depart following the end of loan deals, with Philippe Coutinho returning to Barcelona, Alvaro Odriozola to Real Madrid and Ivan Perisic to Inter.

They begin their new campaign on September 18 with the visit of Schalke to the Allianz Arena.