Lionel Messi on strike: Could he leave Barcelona for free, €700m or stay? 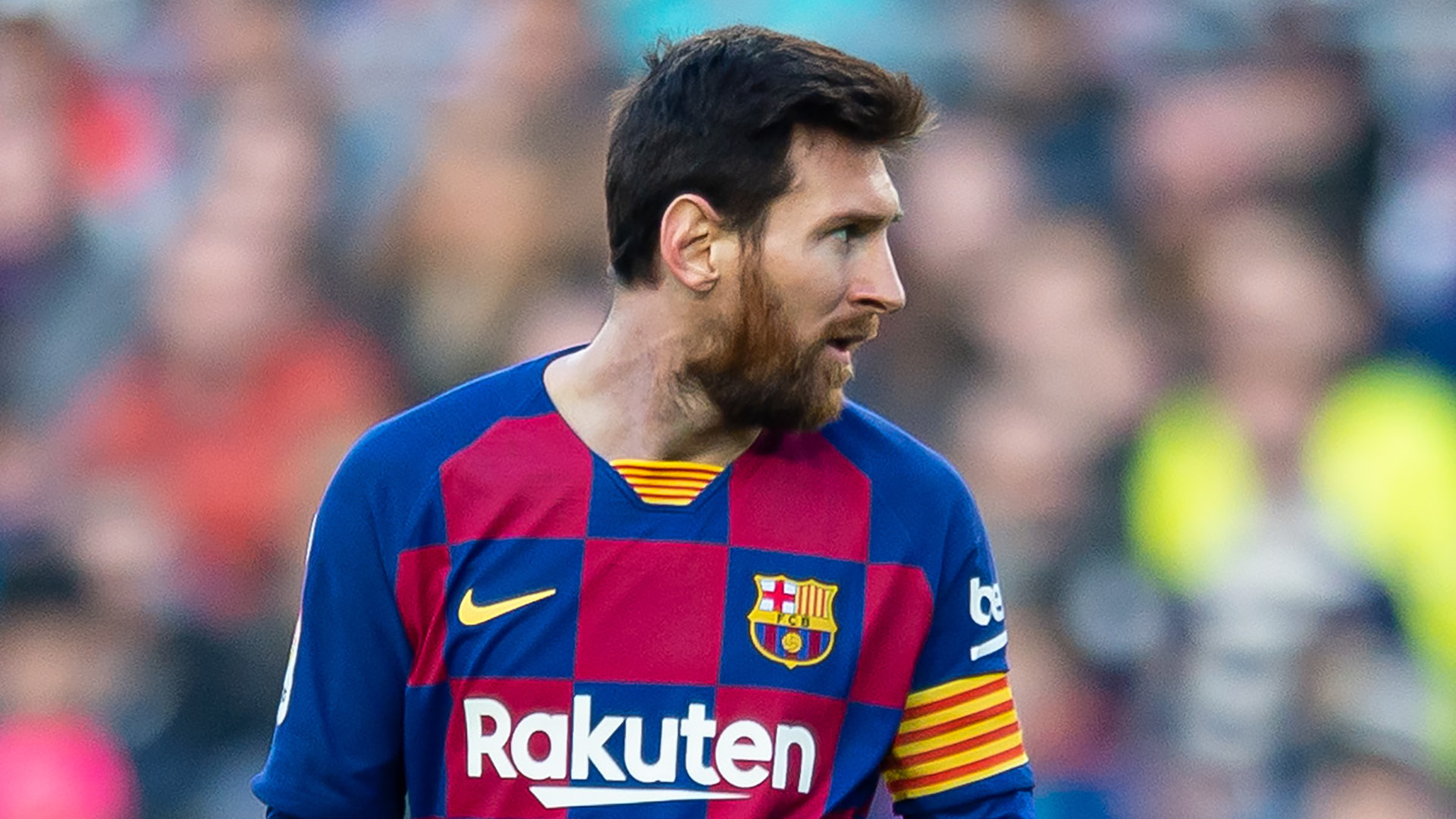 The Argentine previously declared that he wanted to finish his career in Catalunya, but things have taken a sour turn

There is an air of the unbelievable about Lionel Messi’s potential departure from Barcelona, not only because it could really happen, but because of how things reached this point.

One of the greatest footballers of all time is effectively on strike against one of the biggest clubs in the world, where he has spent his whole senior career, in order to force an exit.

Former Barcelona vice-president Jordi Mestre summed up the sense of bewilderment in an interview with Cadena SER when he said: “The best player in history does not leave with a burofax.”

However, strange as it may seem, that could indeed be the star’s last act at the club. Goal takes a look at why Messi is ‘on strike’, whether he will leave for a fee and what the chances are of him staying.

Why is Lionel Messi on strike?

In sending a fax to Barcelona indicating a desire to leave the club without the need for his release fee to be paid, Messi has laid out his stall and the early signs are that he is holding firm.

The Argentina international did not report for pre-season medical examinations and he is not expected to show up for training anymore either.

The reason for Messi’s ‘strike’ is that participating in training sessions and medicals with Barcelona would undermine his position that he is no longer under contract at the club.

It would be contradictory for Messi to claim that he is not a Barcelona player then to continue working for the Catalan club.

Indeed, taking part in training or complying with the club’s medical regime would imply that he is still an employee of the club and, thus, an admission that the contract has not concluded.

Could Lionel Messi leave Barcelona for free or €700m?

Despite the fact that he is one of the most valuable footballers in the world and would certainly command a massive transfer fee, it is conceivable that Messi could now leave Barcelona on a free transfer.

The contract which Messi signed with Barcelona in 2017 was due to run until the end of the 2020-21 season, but Messi has activated a clause to unilaterally terminate the deal early.

Messi’s legal team is of the belief that the release clause in the contract of €700 million (£624m/$823m) will no longer apply, but that remains a matter of dispute and the issue could yet end up in the courts.

If Messi’s analysis of the contractual situation is upheld, then he will be a free agent and Barcelona will be unable to demand a fee from any club who wishes to sign him.

Should Messi’s position be dismissed, he could still leave the club on a free transfer, but he would only be able to do so in 2021, at the end of the upcoming season.

If Messi is wrong, given all that has happened and especially if he remains unhappy, Barcelona are likely to attempt to cash in and they would be wise to negotiate a more affordable fee in order not to lose him on a free.

La Liga has come out in support of Barcelona’s stance on the matter, stressing their view that the €700 million (£624m/$823m) release clause remains in force, even if the player decides to terminate his deal.

A statement released by La Liga read: “The contract is currently in force and features a release clause to be applied in the event that Lionel Andres Messi should decide to activate the early unilateral termination of the contract.

“In line with the regulations and procedures that apply in such instances, La Liga shall not proceed with the release required for the player to be deregistered from the Spanish Football Federation unless the aforementioned clause has been paid.”

Which clubs could Lionel Messi join?

Manchester City are the frontrunners in the race for Messi’s signature, with the Premier League club boasting both the requisite financial muscle and the allure of Pep Guardiola.

Victor Font, who is in the running to replace Josep Bartomeu as Barca president, told talkSPORT: “The priority for Messi is to play in a team that competes for top silverware. Man City and Pep are top candidates.”

Paris Saint-Germain are similarly wealthy and reuniting with Neymar, not to mention working with Kylian Mbappe, is sure to appeal to the Argentine.

It has also been suggested that Messi could forsake European football altogether in order to initiate a homecoming to Argentina, but those ideas have been dismissed as fanciful.

Read Goal’s detailed analysis on the clubs Lionel Messi could sign for.

Could Lionel Messi stay at Barcelona?

It is possible that Messi will decide to remain at Barcelona – the Argentine currently remains part of the team WhatsApp group – but it seems unlikely.

Presidential hopeful Victor Font has suggested that, while he would like Messi to stay, it could too late for the star to have a change of heart.

“Until it’s over there is always hope. And therefore I really hope the decision can be changed,” Font told Sky Sports.

“It doesn’t seem likely, though, and therefore if that’s the case, the focus should be on making the transition as smooth as possible.

“And the ties between Messi and Barcelona that go very deep remain there, so we can ensure, somehow, the relationship continues in the future.”

Perhaps most notably, Messi’s father, Jorge, who is the player’s main legal representative, has conceded that it would now be “difficult to stay” at Camp Nou.

Indeed, even if Messi did suddenly decided that he did not wish to leave Barcelona after all, the nature of the exit saga will have left a sour taste in the mouths of supporters which may be impossible to cleanse.

“Barca’s supporters don’t deserve that. He’s been very badly advised to do such a thing. I hope he can realise this,” Horacio Gaggioli, Messi’s first agent, told Goal.

“I don’t dare to say how his image [can change]. I would like the fans to always remember what has been achieved with him, but I think it will be difficult.”


Source link
2020-09-02
admin
Share
Previous Oghiabekhva becomes first African to clinch Women's Champions League Golden Boot
Next How to become a football scout & how much do they earn?