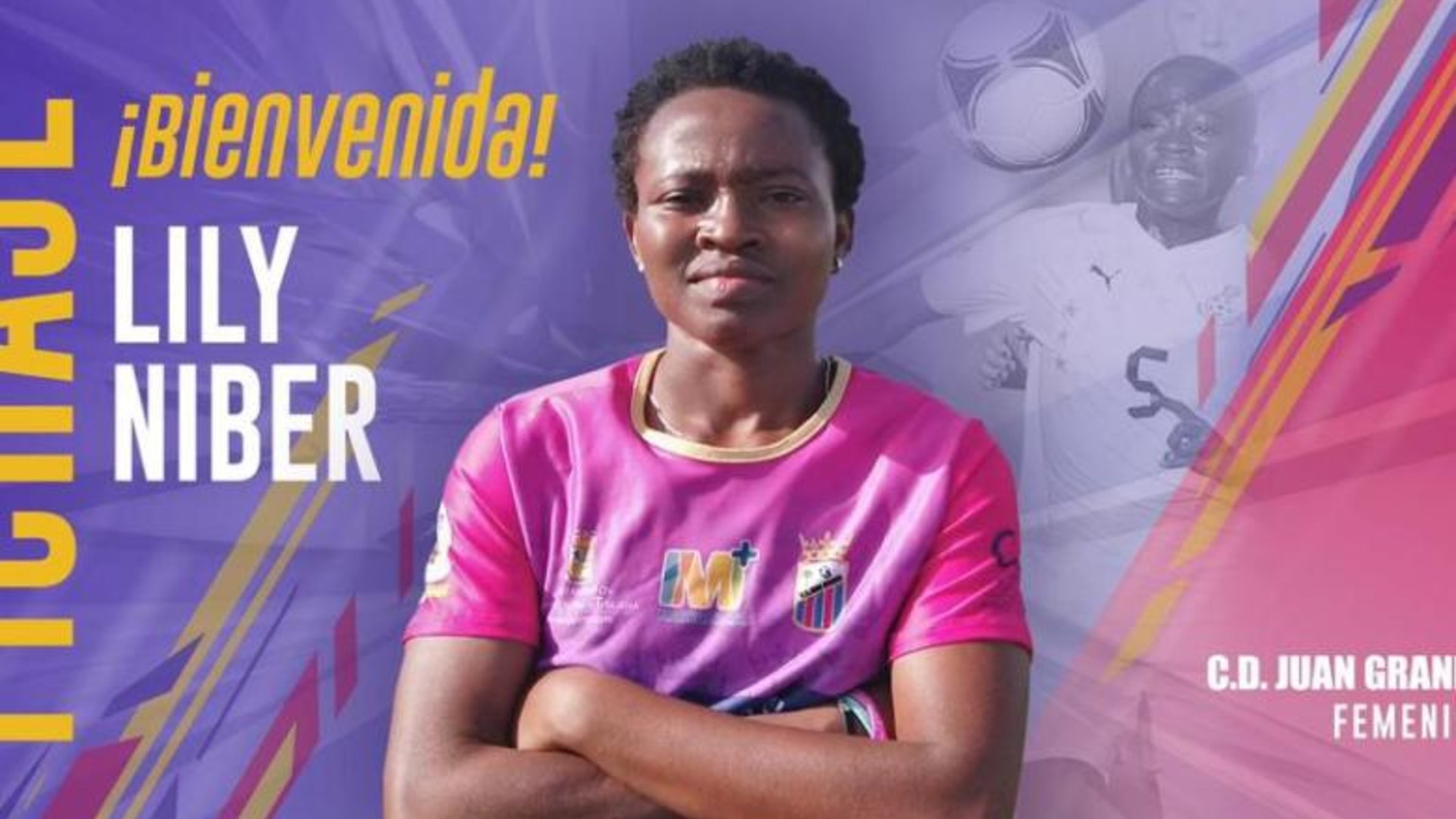 Spanish club Juan Grande have secured the services of Lily Niber-Lawrence ahead of the 2020-21 season on a two-year deal.

Juan Grande completed the signing of the 23-year-old on Sunday, with the midfielder becoming their fourth signing this summer.

The Ghana international will move to San Bartolome de Tirajana after she parted ways with Estremadura following the expiration of her contract at the Primera Nacional division side.

At Estremadura, Niber-Lawrence impressed but they missed a playoff spot, having finished fifth with 38 points from 19 games before the coronavirus suspension and league cancellation in May.

Before her first move abroad in 2019, she started her career with Sekondi Hasaacas Ladies in Ghana before joining Portuguese side Atletico Ouriense, and left for Spain in the same year.

At international level, she represented Ghana at U17 and U20 level before being promoted to the senior team, playing for the Black Queens at the 2018 Africa Women’s Cup of Nations.

Her signing emphasizes the ambition of Ruben Lopez’s side to clinch a promotion spot in the coming Reto Iberdrola campaign, having ended the last outing in 14th with 16 points from 22 games.

Niber-Lawrence will be aiming for an impactful outing on her second season in Spain when Juan Grande take the field in their quest for top-flight promotion in the 2020-21 season on September 21.