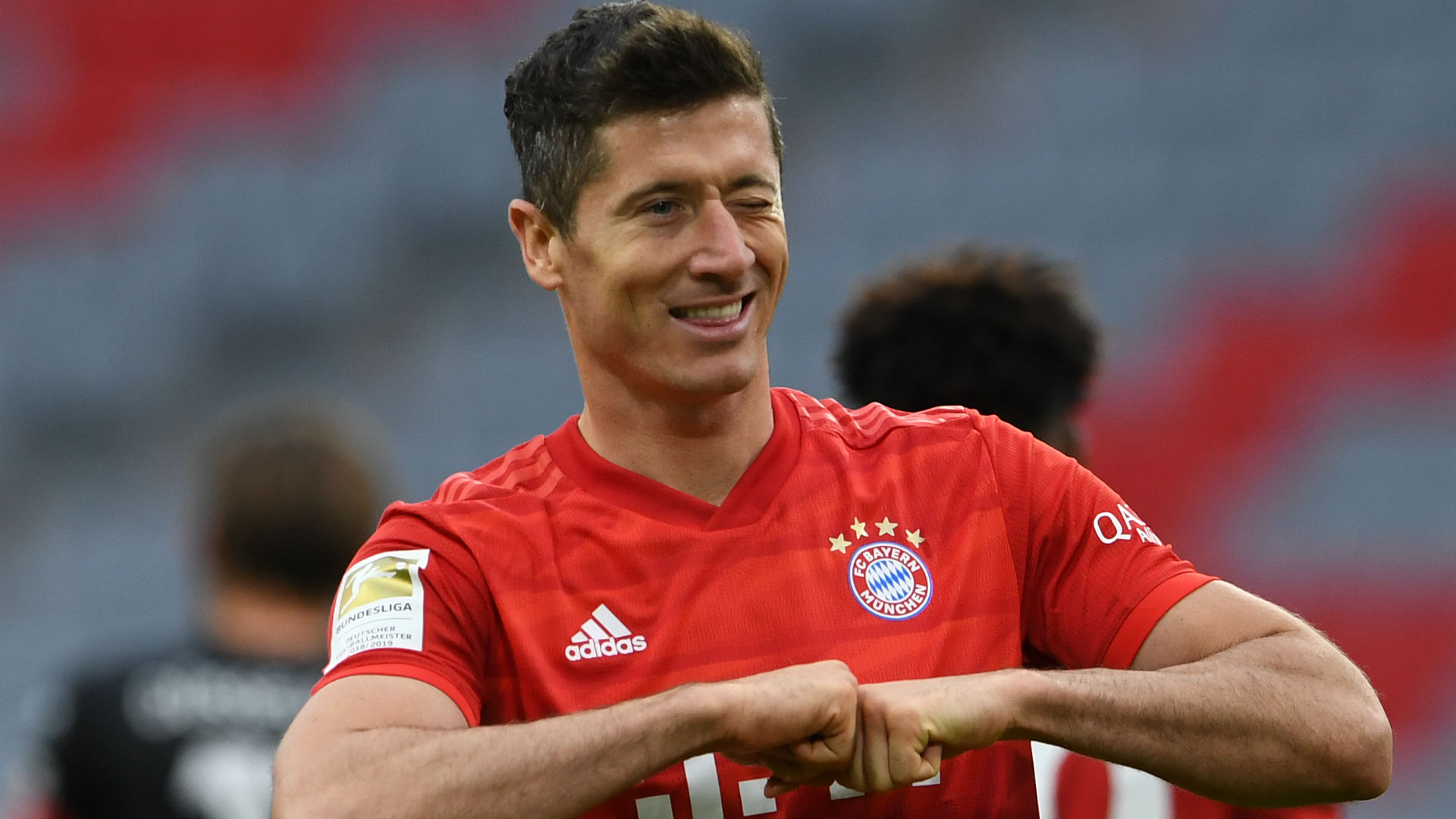 The Poland international has been deprived of the chance to win the award this year, much to the club chief’s frustration

Bayern Munich chairman Karl-Heinz Rummenigge believes the decision for there to be no 2020 Ballon d’Or winner is “not very fair”, as he feels Robert Lewandowski could have claimed the award.

France Football announced last week it would not select the world’s best player this year due to a “lack of sufficient fair conditions” amid the coronavirus pandemic.

The global crisis caused the sport to come to a standstill in March, although the Premier League, La Liga, Serie A and Bundesliga were among the competitions to restart.

France’s Ligue 1 was one of the leagues that were not completed, however, playing into the decision not to go ahead with the award.

Lewandowski has scored 51 goals in all competitions in the best season of his career, helping Bayern to win the Bundesliga and DFB-Pokal, while a treble bid remains very much alive in the Champions League.

Rummenigge thinks he would have been a worthy Ballon d’Or winner.

“I believe Robert Lewandowski is playing a fantastic season and he performed maybe the best season in his career,” Rummenigge told a news conference on Monday.

“Unfortunately, France Football cancelled the Ballon d’Or, which we are not very happy [about]. In the end, it’s not very fair – not just for Bayern but also for Robert Lewandowski, who might have won.

“I believe it’s very important that in a season that, except the French league, [were] performed through to the end of the season, it has to be possible to give the Ballon d’Or to the best footballer in the world.

“Of course, I believe, in those circumstances, Robert would have a good chance to win it for the first time in his career.”

Bayern coach Hansi Flick agrees that Lewandowski would be in contention this year.

“If I measure for goals now and I see that he has scored 34 goals in the Bundesliga this year, then you can think about how a player from the Bundesliga can become the Ballon d’Or winner. So why not?” Flick said earlier this month.

“He has laid all the groundwork with this achievement this year and I would wish him well.”

Lewandowski has never been in the top three at the annual awards, but was fourth in 2015 after an excellent first season at Bayern.