Leicester No 1 Schmeichel would be ‘fantastic’ signing for Manchester United, says Bosnich 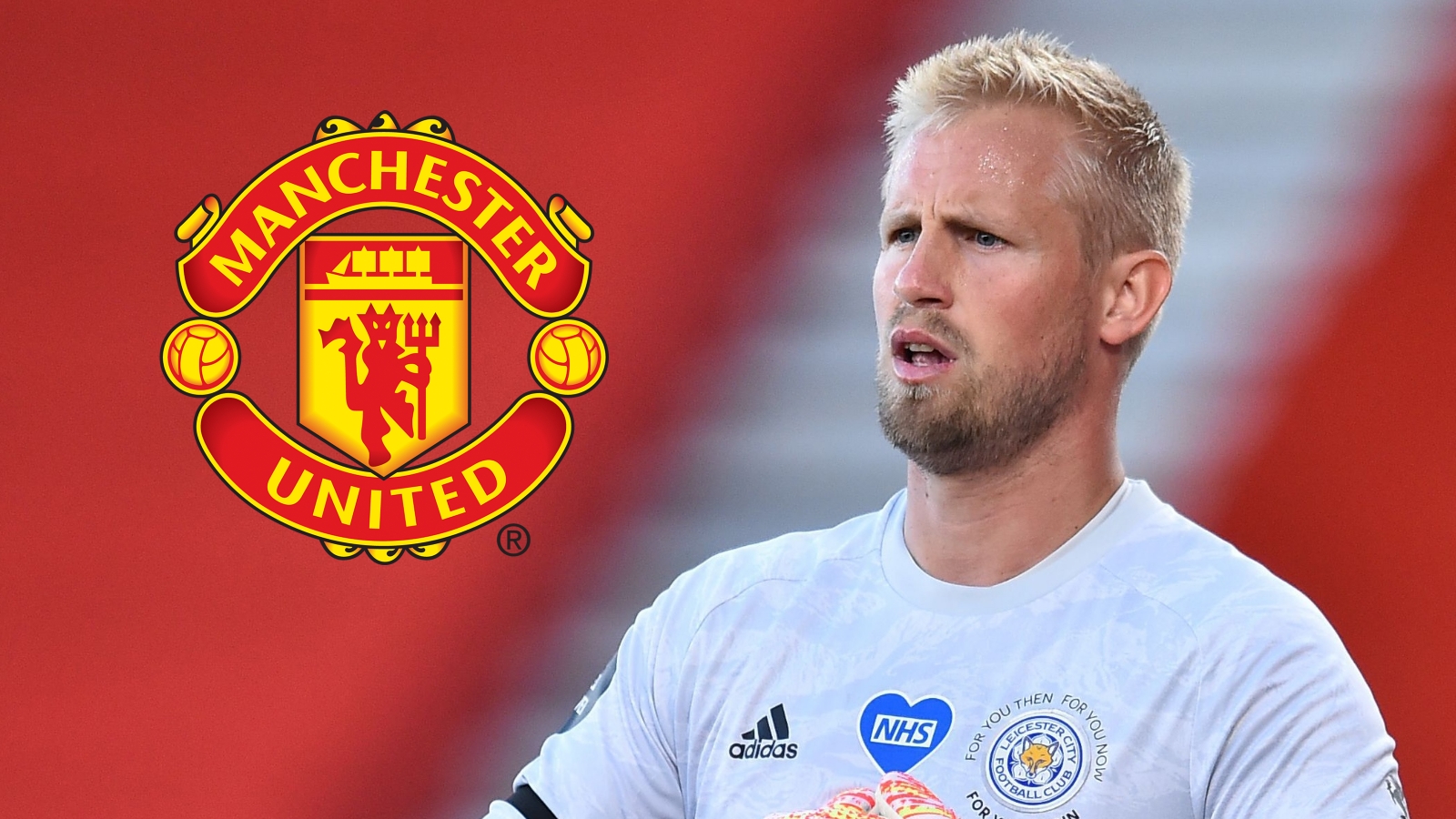 Kasper Schmeichel is “as good as any goalkeeper in the Premier League”, according to Mark Bosnich, who says the Leicester No 1 would be a “fantastic” signing for Manchester United.

Schmeichel joined Leicester from Leeds United back in 2011, and has since gone on to appear in 378 games in all competitions for the Foxes.

The Denmark international played a key role in the club’s run to Premier League glory in 2015-16 and also starred in their impressive Champions League campaign the following season.

The 33-year-old has enjoyed another stellar year between the sticks under Brendan Rodgers, helping Leicester secure their second-highest top-flight finish of all time.

The Foxes narrowly missed out on Champions League qualification after a final day defeat to United, but they did enough to earn a place in the Europa League by securing fifth spot.

The Red Devils, meanwhile, are starting to look like the force of old with Ole Gunnar Solskjaer in the dugout, despite the erratic form of first choice keeper David de Gea. The Spaniard has been guilty of several high profile errors which have cost United in crucial fixtures, including in the FA Cup semi-final against Chelsea.

De Gea’s two costly mistakes gifted the Blues a 3-1 win at Wembley, leading to major question marks over his future at Old Trafford.

Many fans and experts have urged Solskjaer to bring Dean Henderson back to Old Trafford from his loan spell at Sheffield United, but Schmeichel has emerged as an alternative option.

Bosnich thinks the Leicester star – son of legendary ex-United shot-stopper Peter Schmeichel – would be a valuable addition to his old club’s ranks if they do indeed decide to swoop for his services this summer.

“When he’s playing well, he’s as good as any goalkeeper in the Premier League. He’s won a title with Leicester, he’s been very consistent at international level for quite some time as well,” the former Red Devils No 1 told Sky Sports. “Obviously, when Leicester were in the Champions League he performed very well.

“We don’t know exactly with the David De Gea situation, we saw Ole Gunnar Solskjaer back him and keep him in the side. There’s Dean Henderson as well, but I think that would be a fantastic move for both parties.

“Even if they decide to keep David De Gea, to have someone of the quality of Kasper Schmeichel fighting for a place with De Gea would bring the whole standard up a couple of notches.

“Like I said, when he plays at his best which is more regular than not, Kasper Schmeichel is as good as anyone in the Premier League.”

Schmeichel has been among those to come out and defend De Gea in the wake of his latest horror show for United, insisting he has been treated “unfairly” after his many years of outstanding service to the club.