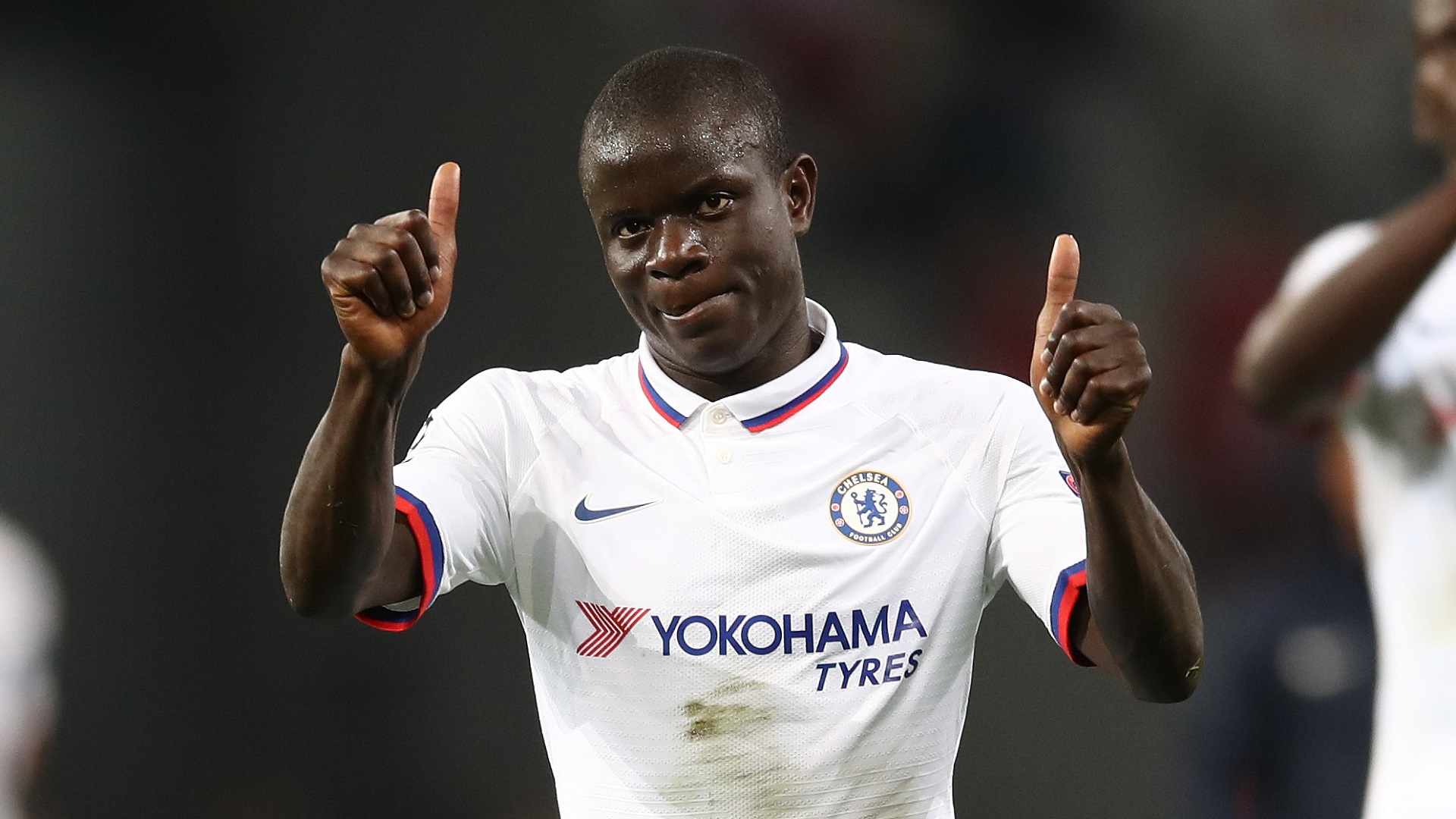 The France midfielder has been linked with a move away from Stamford Bridge, but the Blues boss isn’t interested in such speculation

Frank Lampard says N’Golo Kante is ‘fundamental’ to Chelsea’s plans going forward and he has no intention of selling him.

Inter have been among the teams linked with a move for Kante, amid rumours Chelsea were looking to sell him to fund a move for West Ham midfielder Declan Rice.

Chelsea have been heavily involved in this summer’s transfer dealings, but Lampard says Kante isn’t on the market.

“I think pretty much every club in the world would want N’Golo Kante,” Lampard told BBC Radio 5 Live.

“I have seen those reports as well. He is an incredible player and person and I certainly don’t want to lose him. He’s fundamental in terms of what I’m trying to do.

“We can obviously talk about the attacking players we have but someone like N’Golo and the work he does in midfield… It was a difficult year for him last year because of the injuries.

“He came into the season with an injury and it was a domino effect through the year. It was probably a culmination of four or five years of games, so I’m really excited to have him fit. He looks fresh, he’s a big deal to me.

“Of course I want to keep N’Golo.”

Chelsea’s summer of spending has led to concerns that the club’s youngsters could be set to suffer.

“I do have an idea of what I want to do,” Lampard said when asked how he would incorporate the new players.

“Step one, get in the team and do well, get a lot of praise. Step two if you’re at a club like Chelsea is that you’re going to get competition year-on-year, and can you react to that and it be a positive reaction? I’m not concerned about the young players, they’re going to be a big part of our plans.

“The ones that were there last year will definitely be involved. The one thing I definitely felt as manager was that when I couldn’t bring players in, I couldn’t make changes in how I wanted us to play in terms of personnel.

“It always helps when you’re fresh and you’re new that you can bring in some players and say, ‘This is the way I want to go’. So, I feel like I will have more options now to move forward.”