Breaking News
Home / Teams / Lampard: Chelsea stars should be lifted by new signings, not afraid of them

Lampard: Chelsea stars should be lifted by new signings, not afraid of them 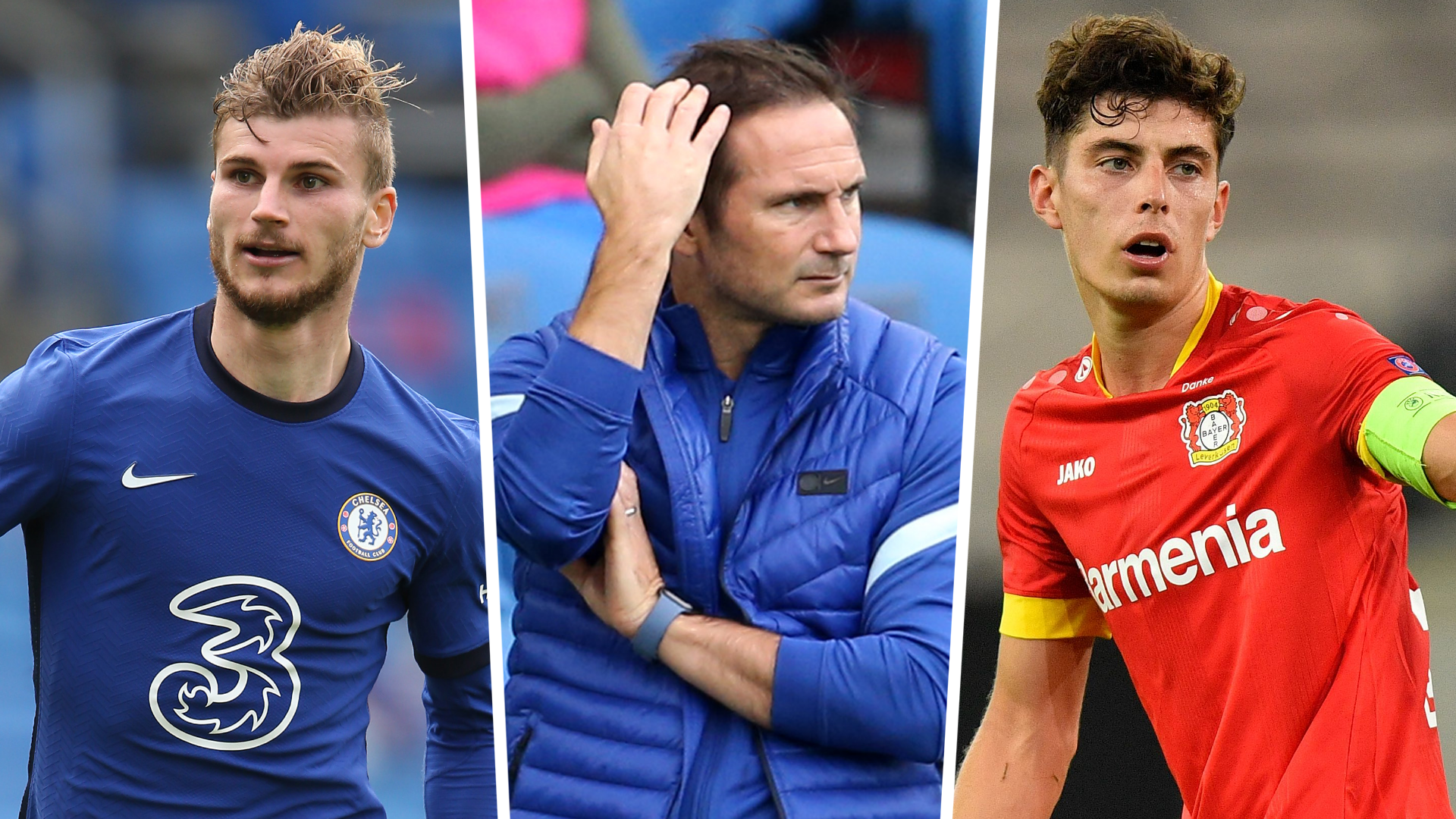 Frank Lampard will deal with each Chelsea player differently should they be worried about the scale of their £200 million ($252m) recruitment drive this summer.

Having signed six players already, the scale of the ambition in this transfer window has led some to compare it to the summer of 2003, when Jose Mourinho’s side changed the transfer market forever with a series of big deals.

The spending was funded after the takeover of Roman Abramovich, who transformed the club overnight into one which could compete to win the Premier League and Champions League.

Lampard came in before Abramovich in a move from West Ham in 2001. He then had to fight to maintain his standing in the squad following those transfers and he hopes that, having given eight academy players debuts last season, they will step up as he did.

“Claudio Ranieri said nothing that I remember, to be honest,” Lampard told reporters on Zoom. “In these things, the manager has choices to say things to players. I get that more than ever now I am in that job.

“Sometimes you feel fit to speak to players depending on their personality, other times not. With me I just saw it as a challenge. I referenced that before that when players come in to add to the squad, they might be in similar positions to you or not, but it lifts the team.

“It should lift the team. The players with the right mentality will up their game, make friends with the player, make them feel welcome and try to work within the squad as well as they can with them. Hopefully, you see levels raised throughout the squad.

“I think that is something that did occur in those times. I was a young player, so was John (Terry), so were others in the group and I think that the core of young players in that group did react and we managed to form a good group going forward.

“I expect them to be excited by the challenge of playing in this squad this year. I think we are searching for a story here. I don’t see it in those direct, competitive situations that we are trying to find.

“In a modern-day squad, much more than 17 years ago when we were talking about before, needs to have flexibility, needs to have competition. I don’t think we need to find direct battles at this point of the season, no.

“The team needs to be flexible. A lot of the time I am talking about players who can play in a variety of different positions, which is always great for the manager. I just see it as a group which is hopefully stronger than last year. And the players try to give everything for the team game after game.

That led Lampard to discuss that his selections won’t necessarily be based on how much a player costs but that he feels the signings will lift the quality of his options.

“I am not silly; we bring in players to improve the team to the level we feel we brought in,” he added. “Then you want them to play games.

“You brought them in to improve so you want them to play regular games but there is never a point where you actually start siding with players over either how long they have been here or how much they cost.

“Those are not the rules and nobody would expect that. We just try and create a way to have players training at such a level to give us a high level of performance. That’s a daily battle for all of us.”

With Mateo Kovacic suspended ahead of Monday’s opening match against Brighton, Mason Mount is likely to start but reports in Germany had stated that he had grown frustrated over the club’s decision to sign Havertz this summer.

Lampard has already refuted the claims and went on to say that Mount has set an example in how to deal with the increased competition.

“With Mason, he communicates in the way he trains every day,” he added. “When the last two days we have trained with these new players that everyone is very excited about and focused on at the moment, I have focused on all the squad at all times.

“The way that Mason has trained over the last few days, having come back with England, shows to me when I talk about the way players react in a positive way and up their game, Mason is one of them and that’s what I want from all the young lads.”