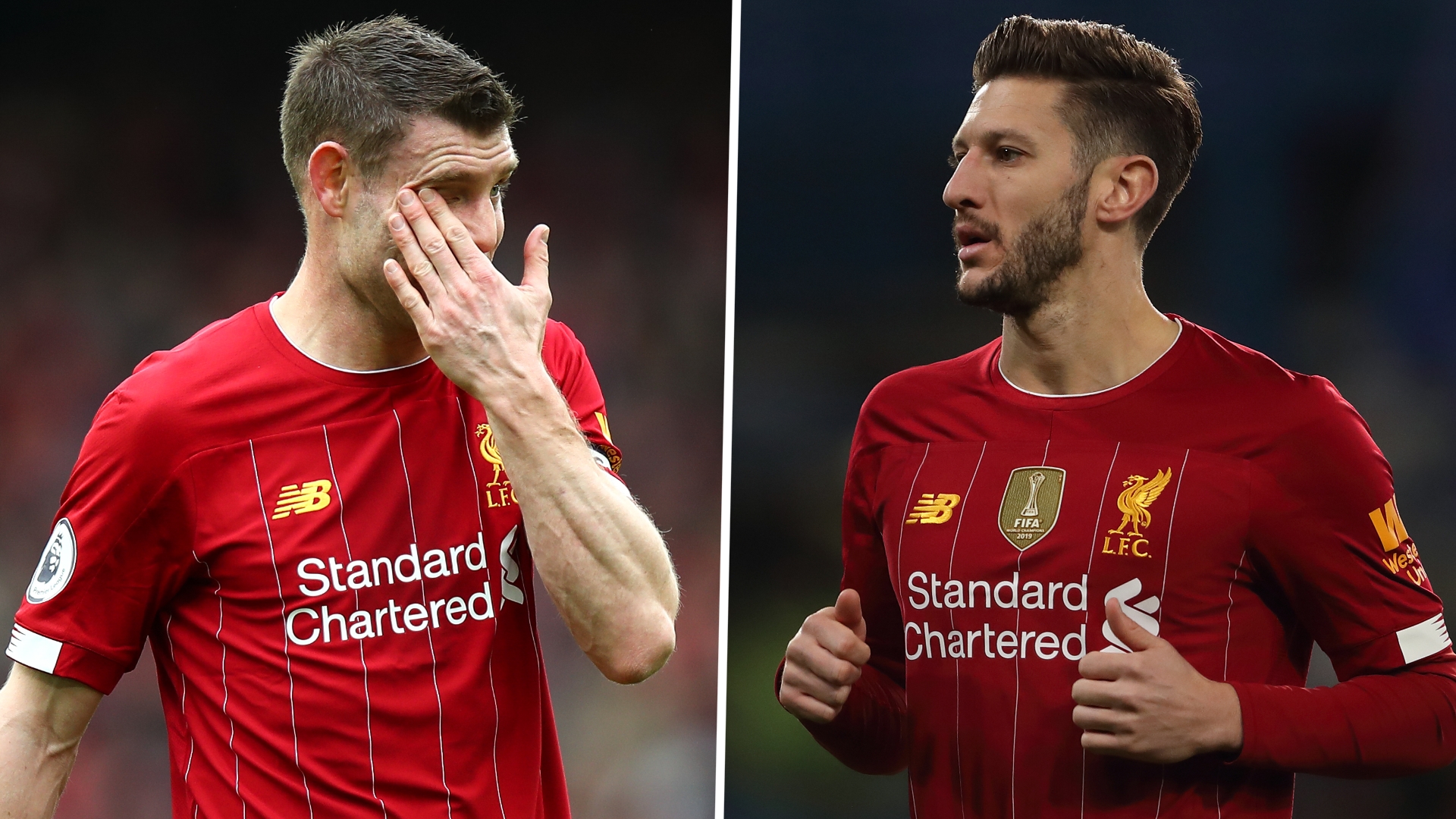 The England international, who has linked up with Brighton as a free agent, has been reflecting on an emotional departure from Anfield

Adam Lallana admits that his departure from Liverpool left him in floods of tears, with an emotional farewell at Anfield even breaking “tough Yorkshireman” James Milner.

The England international midfielder bid farewell to the Reds at the end of the 2019-20 campaign.

He had spent six years on Merseyside, taking in 178 appearances while becoming a Champions League and Premier League title winner.

Lallana walked away as a free agent, allowing him to link up with Brighton, but he left behind many happy memories.

He broke down during an exit talk with Liverpool’s official TV station, as the realisation that a major career change was being made sunk in, and has now told the Daily Mail: “I was kind of avoiding doing that interview as I just knew my emotion was building.

“I am an emotional person and I knew this was the end of a chapter for myself, my wife and the kids. The interview was just raw emotion. In life sometimes things are just sad, aren’t they? As a family we were saying goodbye to friends and leaving schools and stuff.

“So I got upset in that interview and then on the Friday at training I said goodbye and the manager gathered everyone round. The lads had done me a framed shirt and a nice quote from Hendo [Jordan Henderson]. I was crying so much that I was just laughing in the end.

“Then we started the warm-up and Milly [James Milner] said me crying had almost set him off. From a tough Yorkshireman, that’s quite something. So it was the perfect send-off really.”

Lallana is preparing to open a new chapter at Brighton, with the former Southampton star back on the south coast, and he is ready to move on from his memorable spell at Liverpool.

The 32-year-old added: “The very next day I was meeting Graham Potter because Brighton were playing up at Burnley.

“Sunday I packed up, Monday was medical and that sadness just went. It just disappeared. Mentally, I was done with Liverpool. Not in a bad way. But the sadness was out, the emotion was out.

“I have loved Liverpool. It was the best goodbye ever, winning the Premier League. But I don’t care now. I am ready for Brighton. In a day it just turned. Suddenly I was down in Brighton having my medical with my dad and my mate, giving them a tour of the training ground, the boot room, seeing where my peg was going to be. It was great. We are all Brighton fans now — buying the kids the kits.

“So it was amazing that transition happened so quickly. I think because I had let my emotions out in that way it enabled me to get it done with. It always helps to have a good cry, doesn’t it?”

Brighton are due to start their 2020-21 Premier League campaign with a home date against Chelsea on Monday.