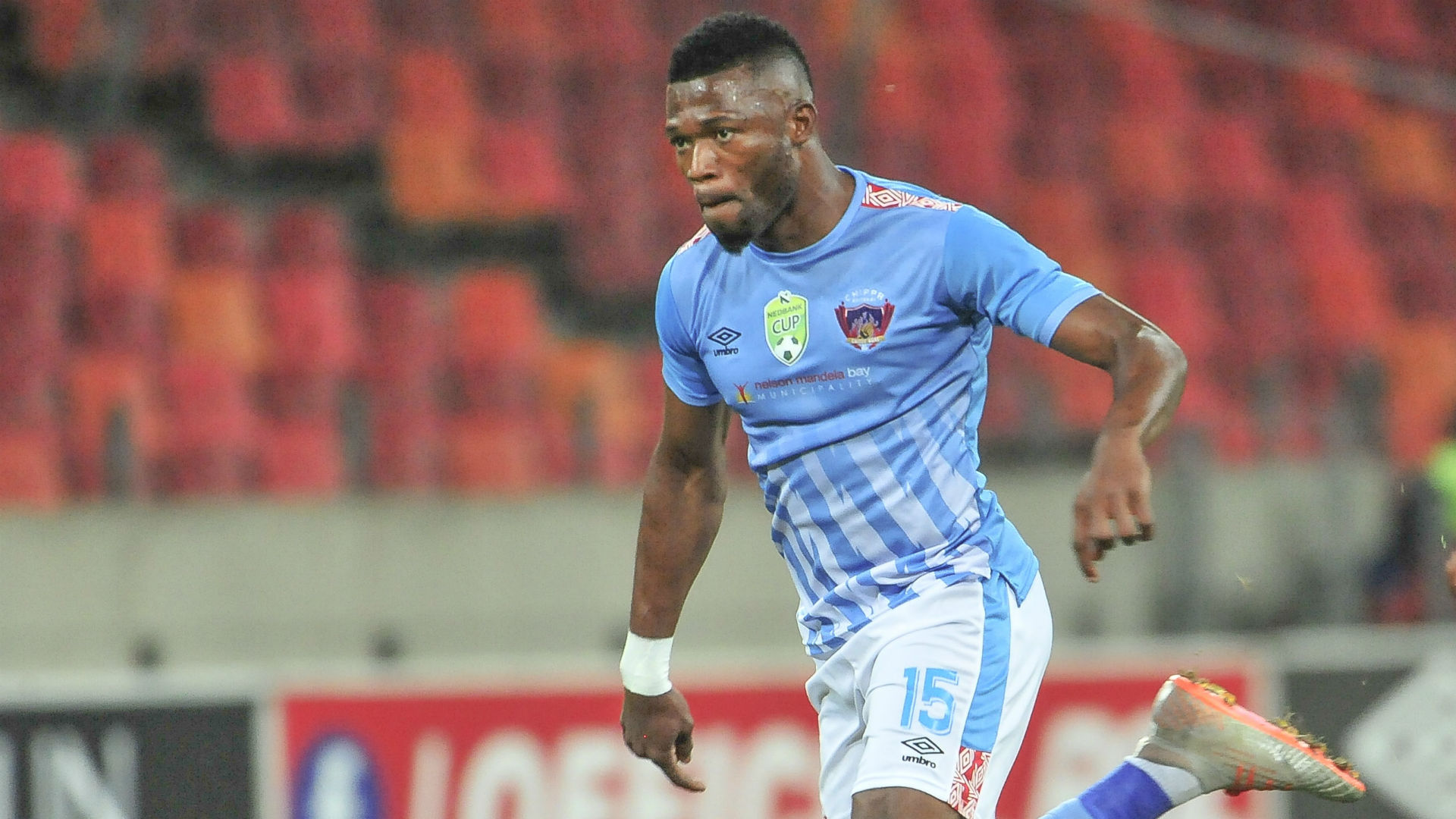 Chippa United have moved swiftly to tie down Augustine Chidi Kwem on a new deal amidst reported interest from Europe in the player.

The Nigerian hitman had a successful debut season in the Premier Soccer League (PSL) during the 2019/20 season – netting eight goals across all competitions.

Kwem joined the Chilli Boys from ABC Motsepe League side Sibanye FC on a one-year deal in July 2019.

Recent reports indicated that the bulky centre forward has attracted interest from unnamed European clubs and Chippa have now extended his contract.

“Augustine Kwem scored eight goals in all competitions in his maiden season in the Premier Soccer League,” a club statement read.

The 23-year-old found the back of the net against top Gauteng clubs Mamelodi Sundowns and Orlando Pirates.

Kwem adapted quickly in the PSL having spent some time playing in the lower leagues of South African football after arriving in the country in 2018.

The youngster came to South Africa after parting ways with Israeli club Beitar Jerusalem’s Under-19 team.

Kwem played for the University of Johannesburg, City Rovers and Mthatha Bucks before moving to Sibanye.

His six goals in 15 matches across all competitions at Sibanye attracted interest from Chippa, who were coached by Clinton Larsen at the time.

The former Bloemfontein Celtic and Lamontville Golden Arrows coach had scouted Kwem while playing for Sibanye in the Motsepe League.

Chippa recently announced the signing of Bienvenu Eva Nga, Riaan Hanamub, Ramasimong Maloisane and Sizwe Mdlinzo as they beefed up their squad ahead of the 2020/21 season.